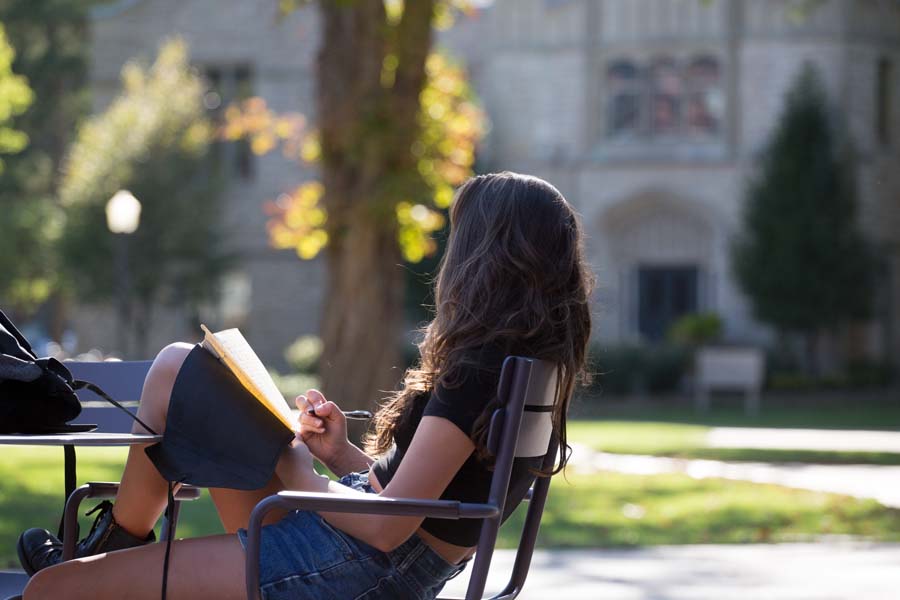 Knox College's  creative writing program is getting top marks in the new edition of a college guidebook that focuses on schools with strongest academic programs in the arts.

The guidebook advised students to look at a college's faculty, curriculum and opportunities for students publications and internships.

The book notes that Knox has a  dozen faculty in the writing program and a wide array of writing courses. It includes facts that Knox faculty, students, and student publications have received top national writing awards, including the  literary journal Catch and the campus newspaper, The Knox Student. Opportunities include off-campus study, workshops, internships and scholarships focused on writing.

The Creative Colleges guidebook is just one of several publications placing Knox for many years as one of the best undergraduate writing programs in the country. Indicators of success extend beyond the field of writing, according to the program's director, Robin Metz, Philip Sidney Post Professor of English.

"What we're really focused on is the creative process," Metz writes in the most recent issue of the Knox Magazine, which  spotlighted the 50th anniversary of the creative writing program.

"Thinking 'outside the box' is what you do every time you write a poem or a story. You have to work your way through the problems involved." The result, he writes, is that Knox graduates in creative writing "are hired to be the problem-solvers ... in a whole range of industries."

The Creative Colleges guidebook lists 38 prominent Knox alumni in creative writing with success in a wide variety of fields, from writing and publishing to teaching and law.

Nearly 800 Knox students have graduated with a degree in creative writing since the program was established in 1967, making it one of the College's most popular majors. Knox recently surveyed creative writing alumni and found that nearly 60 percent attended graduate school. Most of them earned master's degrees, with 8% earning law degrees and 5% completing PhDs.

Nearly 90% of Knox's writing graduates reported that they're using what they learned at Knox in their current jobs, regardless of the field they're working in. 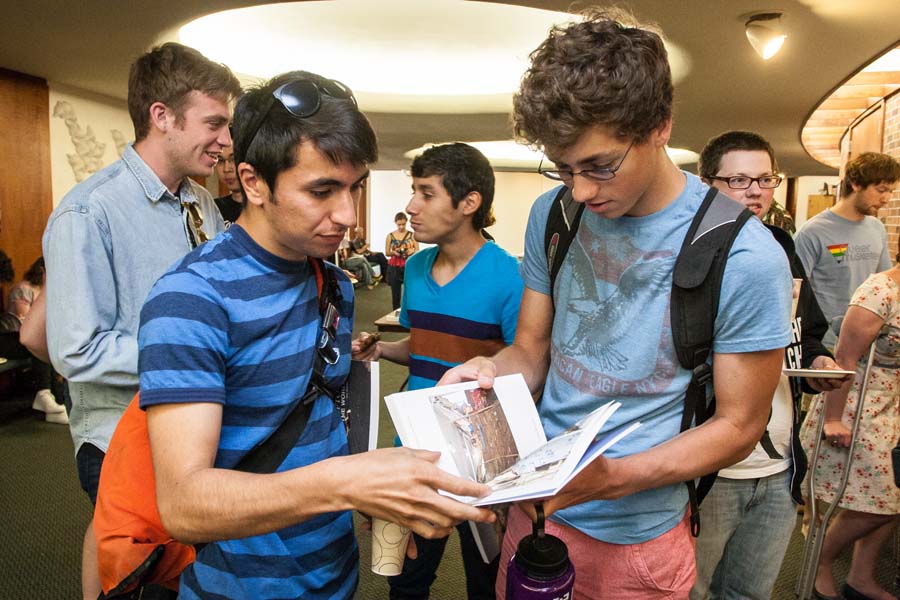 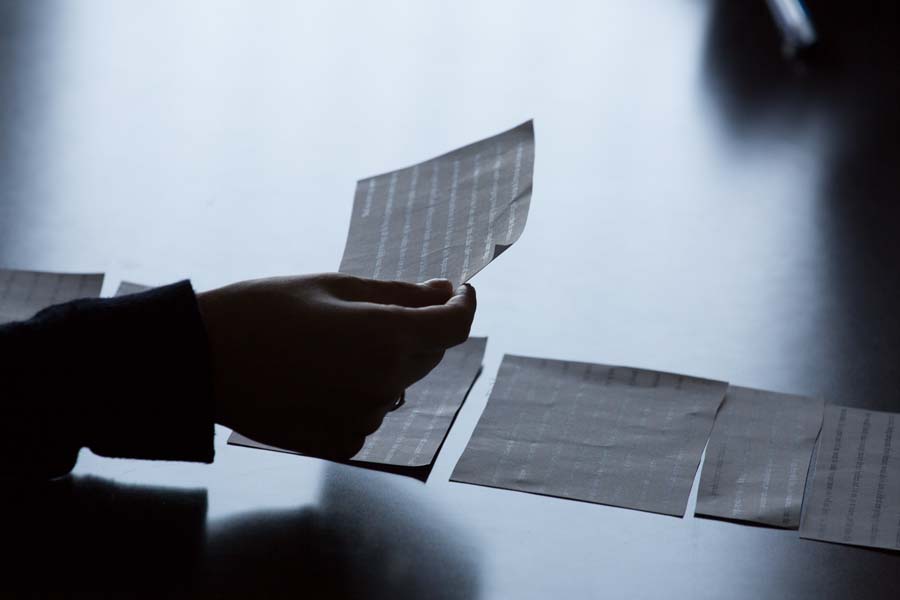 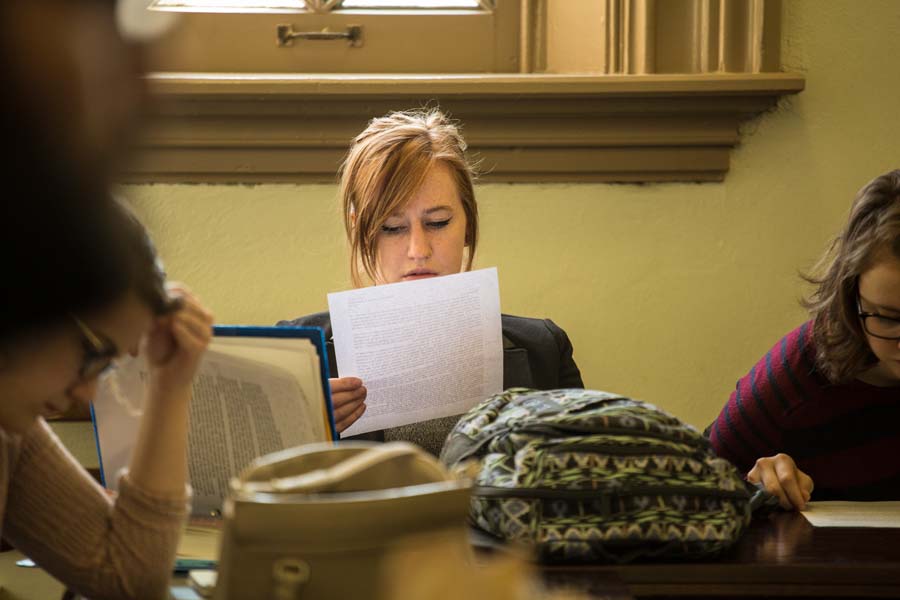