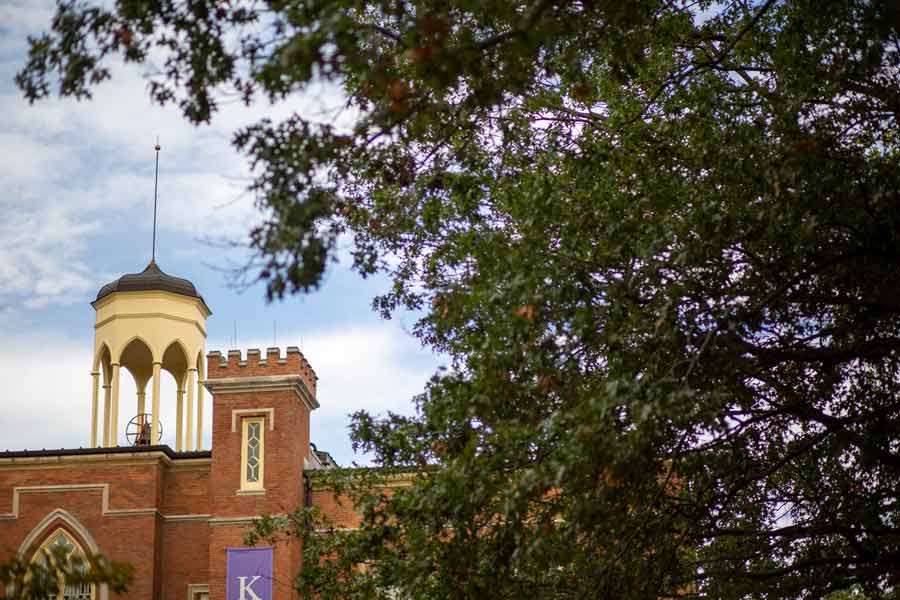 At the end of each school year, Knox faculty, staff, and students traditionally gather to recognize the achievements of students with a variety of academic awards. This year, because it is not possible to get together on campus to celebrate in person, the student awards are being presented virtually.

All awards and recipients are listed below. A playlist of the virtual presentations is available on YouTube.

Founded in 1776, the nation’s oldest and most prestigious scholastic honorary society, Phi Beta Kappa, recognizes “the principles of freedom of inquiry and liberty of thought and expression” that are the foundation of liberal learning. Only 10 percent of the nation’s colleges and universities have a PBK chapter. The Delta Chapter of Illinois was founded at Knox College in 1916, the first chapter of Phi Beta Kappa in a liberal arts college in Illinois. Seniors and a small number of juniors distinguished for high academic achievement are elected annually.

Seniors (*Elected as a junior)

A college honor society founded by a group of students in the Department of Greek at the University of Chicago in 1914. It began as an undergraduate classical club.

A national honor society that recognizes college seniors for their achievements in scholarship, leadership and service, provides opportunities for continued leadership development, promotes service to colleges and universities and encourages lifelong contributions to the global community. Accepting membership means accepting the responsibility and obligation to be an active participant in chapter activities and to represent the ideals of Mortar Board: Scholarship, Leadership and Service.

Membership is by invitation and is open to graduate and undergraduate students who are making the study of neuroscience one of their major interests and who meet other academic qualifications.

Pi Sigma Alpha, the National Political Science Honor Society, was founded in 1920 for the purpose of bringing together students and faculty interested in the study of government and politics.

Students are selected on the basis of academic achievement and interest in psychology as a science.

Membership in Sigma Xi is by invitation. The most promising young scientists and students with demonstrated research potential are invited to join as associate members.

Below are the awards and prizes for special accomplishments, along with the awards from academic departments. 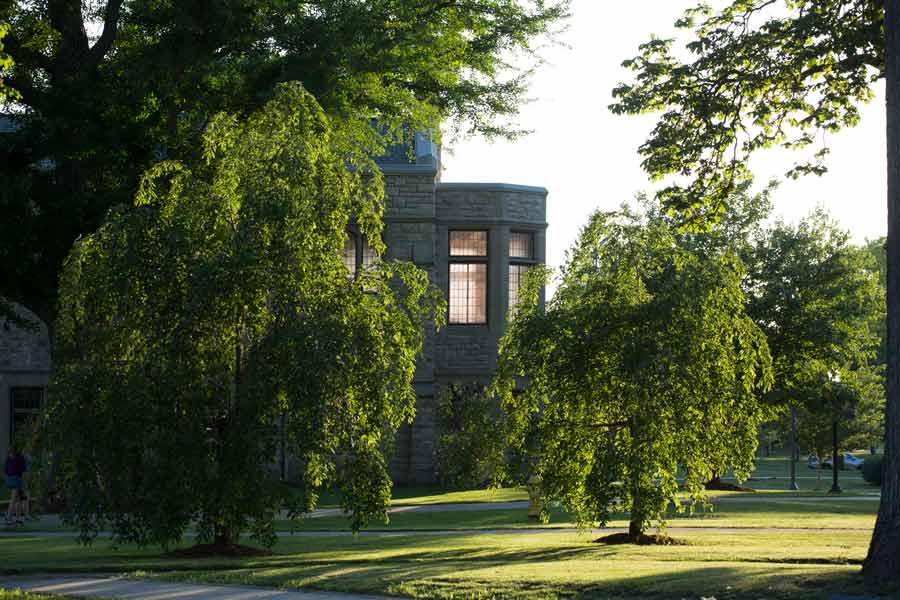 Awards and Prizes for Special Accomplishments