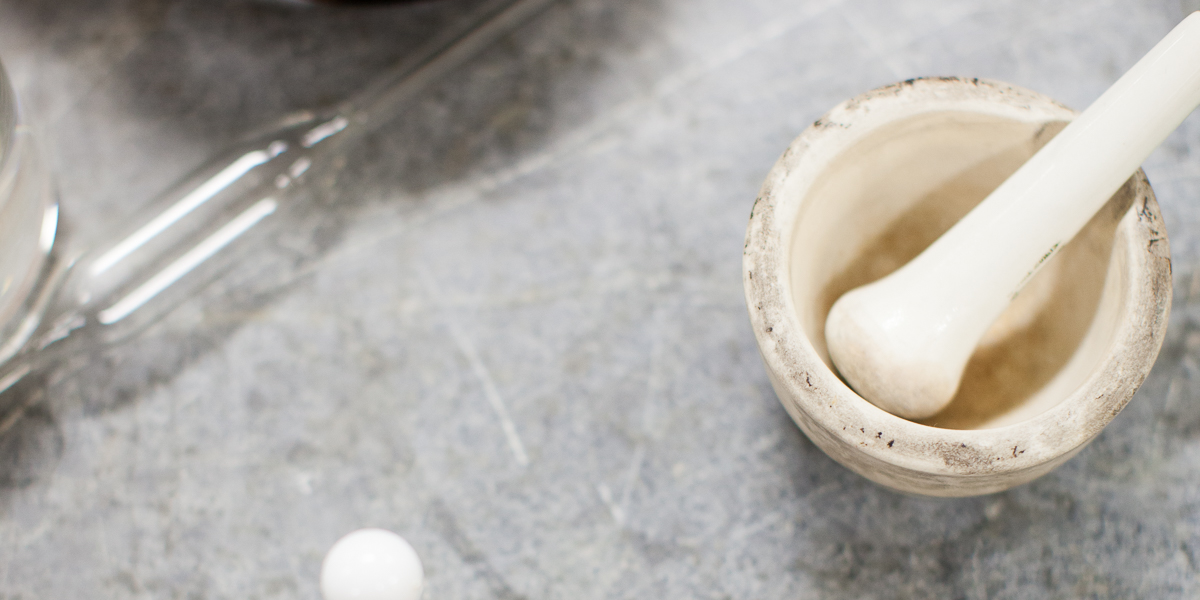 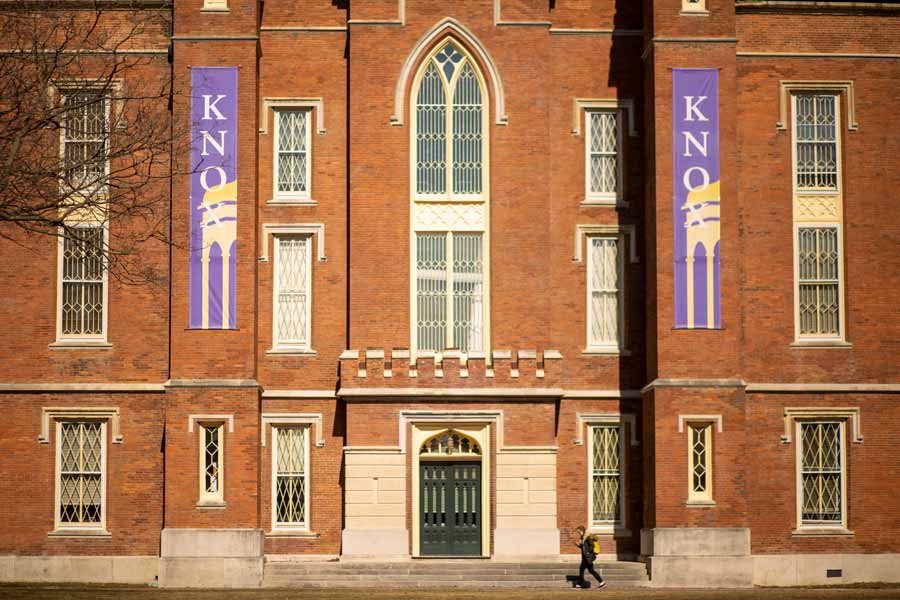 A traditional highlight of Knox’s June Board of Trustees meeting is the awarding of promotions and tenure to deserving faculty. As a result of recent retirements and expanding academic programs, this year’s crop of newly tenured and promoted professors is somewhat larger than usual—including one faculty member receiving tenure, and six additional faculty members receiving promotions to full professor.

Tenure and Promotion to Associate Professor

Mitchell Parks, Classics, has broad research and teaching interests in Greek and Latin literatures on such diverse topics as political oratory, historiography, civic values in ancient democracy, and myth, especially its reception in recent speculative fiction. In addition to courses in Greek and Latin language and literature, he teaches courses on classical mythology and historiography. He received the Philip Green Wright-Lombard College Prize for Excellence in Teaching for Untenured Faculty in 2020.

Jennifer Smith directs the dance program at Knox College, where she has taught since 1997. She teaches dance history, theory, and improvisation and won Knox’s 2003 Philip Green Wright-Lombard College Award for Distinguished Teaching. Smith has choreographed and performed extensively in Chicago and at the American College Dance Association (Washington, D.C.), Breaking Ground Festival (Tempe, Arizona), and New Orleans Fringe Festival. She has been a leader in developing study programs in dance as part of Drumming & Dance in Ghana and “Cuba Term,” a multidisciplinary study abroad program in Cuba.

Katherine Adelsberger, Environmental Studies, holds the Douglas and Maria Bayer Faculty Chair in Earth Sciences. Adelsberger has also served as one of the faculty members for Green Oaks Term. She came to Knox in 2008 and has taught courses in environmental geology, hydrology, and soils. She has been an author and co-author for many successful grants, including major research instrumentation grants to the National Science Foundation.

Emily Anderson, English, centers her research on theories and histories of the 18th and 19th century novel and the study of narrative in film and literature. She joined the Knox English faculty in 2003 and has chaired the film studies program since 2008. Her recent publications include “Sin City, Style, and the Status of Noir” in Critical Approaches to the Films of Robert Rodriguez (University of Texas Press, 2015). She teaches English literature and literary theory, including courses on Victorian literature, Enlightenment literature, and film theory.

Antonio Prado del Santo, Modern Languages: Spanish, teaches courses in the Spanish language, modern Hispanic literatures, the culture of Spain, and Latin American colonial literature. His publications include "Spanish Republicans in the Holocaust: Historical Rights and Testimonial Literature" in Testimony and Trauma (Brill, 2019) and articles on the experimental anarchist cinema and documentaries. At Knox since 2000, he has served as director of off-campus study programs in Barcelona and Buenos Aires, including a special travel component for his course on the Spanish Civil War.

Emre Sencer, History, teaches courses on modern Europe, Germany in the 19th and 20th centuries, the First World War, the Second World War, and the modern Middle East. His scholarship focuses on German and Turkish military culture in the interwar era. He is the author of Order and Insecurity in Germany and Turkey: Military Cultures of the 1930s (Routledge, 2017). As part of an international editorial team, he has co-edited The Central Powers in Russia's Great War and Revolution: Enemy Visions and Encounters, 1914-1922, Volume 7 of Russia’s Great War and Revolution (2020), and Expeditionary Forces in the First World War (2019). Sencer came to Knox in 2008.

James Thrall, Religious Studies, holds the Knight Distinguished Chair for the Study of Religion and Culture. He teaches courses in Judaism, Christianity, and Islam; Global Christianity; Freud, Jung, and Religion; and Death and Afterlife. He also currently co-chairs the peace and justice studies program. His scholarship focuses on the intersection of religion and culture, particularly as seen in film and science fiction. His recent publications include Mystic Moderns: Agency and Enchantment in Evelyn Underhill, May Sinclair, and Mary Webb (Lexington Books, 2020) and “Shifting Histories, Blurred Borders, and Mediated Sacred Texts in Philip K. Dick’s The Man in the High Castle” in Literature and Theology (2018). He joined the Knox faculty in 2010.