Majors in Music and Anthropology & Sociology

Einar was able to practice, teach, and work like a professional musician while studying abroad in Italy. 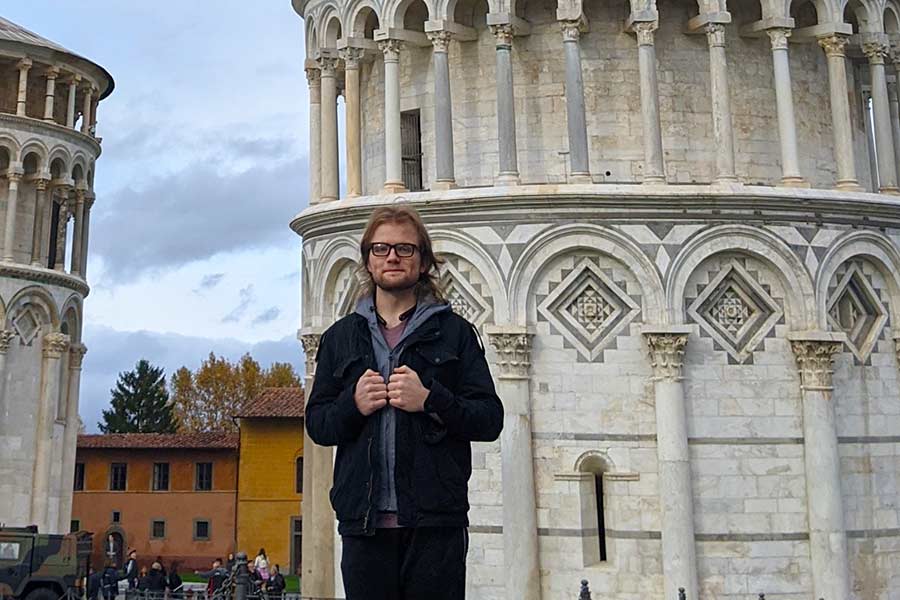 My program was a three-and-a-half month semester in Milan, Italy, where all students were required to take Italian. I was in the music program, which not only offered things like piano lessons, voice, composition, and opera history, but also offered instruction from professionals who were still working or teaching at the main conservatories in the city. I chose this program because I wanted my time abroad to be as much outside of a traditional classroom environment as possible, where I could instead practice, work, and live like a musician.

To not get discouraged or frustrated when things don't go to plan. The pace is a bit different in Italy, and people are used to everyday interactions that might throw off their schedule. There, I learned that not only might my plan not work out sometimes, and that that was OK, but going with the natural flow and pace of life would allow me to discover something new.

What were some highlights from your study abroad? What surprised you about it?

My biggest highlight was probably my homestay experience. I lived with a host mom who spoke just a little bit of English, which was motivation for me to pick up Italian more quickly. Not only did she help to uncover a passion for the language in me, she also served as a sort of cultural guide. She knew all of the secrets and details about life in Milan that maybe some guidebooks wouldn't even know about. In the end, we became good friends and I was very thankful for that.

Another highlight was my experience doing service in the city at a school. I was in a class called Service Learning, in which we had opportunities to help and interact with the community. During my time at the school, I helped teach music classes to middle school students and even an anthropology class to high school students. These subjects are my main fields of study, which meant I had the opportunity to actually take from my experiences and share them with people in this other country. I was surprised at how open everyone was, and how quickly I became welcome in groups.

How do you see your experience having an impact on your future plans?

I want to go back and become fluent in Italian. I want to work more with the musicians there and see how differently music is perceived and interpreted. As a Music and ANSO major, there is a lot to be gained from studying and working in Italy. I realized that the two most impactful moments for me were my time in Italy as a composer, something I was already interested in, but also as a teacher, which was something I didn't foresee. This experience helped me realize that no matter what I do, it's important that I be open to the world around me.

At Knox, Einar is a member of Knox College Choir and Soulfege a Cappella. 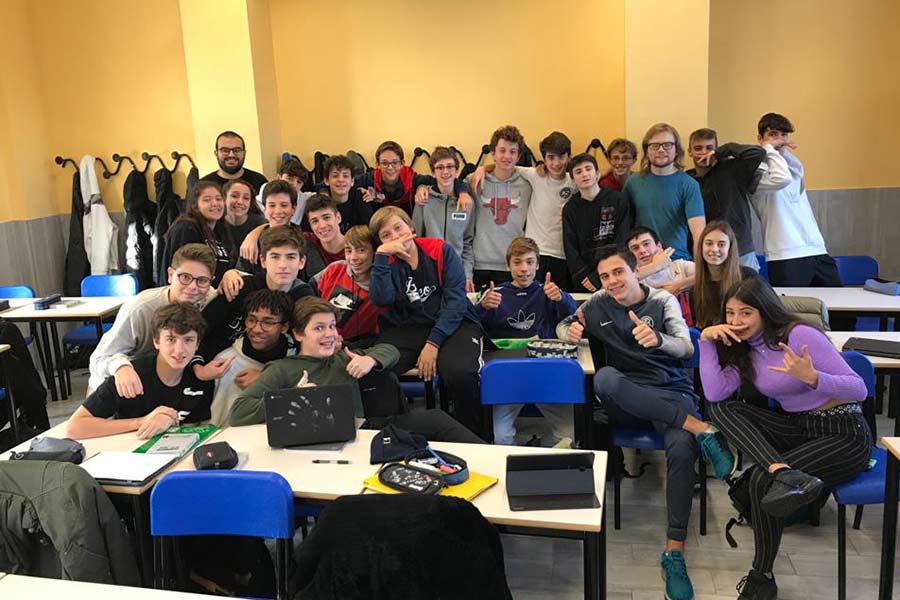