The Knox College Choir is the premier choral ensemble of the College. Members of the choir come from a variety of backgrounds and academic interests. Under the direction of Professor Laura Lane, the choir performs concerts each term and tours annually.

Comprised of roughly 50 individuals possessing a wide variety of majors and minors, the choir is an extremely diverse group of students that continuously strive for one goal: to share with others their passion for singing.

Want to hear us sing? Come to a concert or check out one of our recordings.

The choir tours every year during spring break, with a European tour every three or four years. In March 2012, 2011, 2010, and 2008 the choir toured Barcelona and the Catalán region of Spain, and in 2006 and 2012 the choir performed at the famed Paraninfo of the University of Barcelona. In the past few years, the choir has also toured England, Austria, Czech Republic, Italy, France, Washington, D.C., Memphis, Nashville, New Orleans, and New York City.

The Choir performed at Carnegie Hall in March 2005 and again in March 2013 under the baton of their own Laura Lane. View their blog to read more about their journey.

The Knox Choir Tour 2017 CD is based off of performances from their tour in France. The CD can be purchased by emailing Laura Lane.

All of the choir's concerts present a remarkably broad range of repertoire, including: 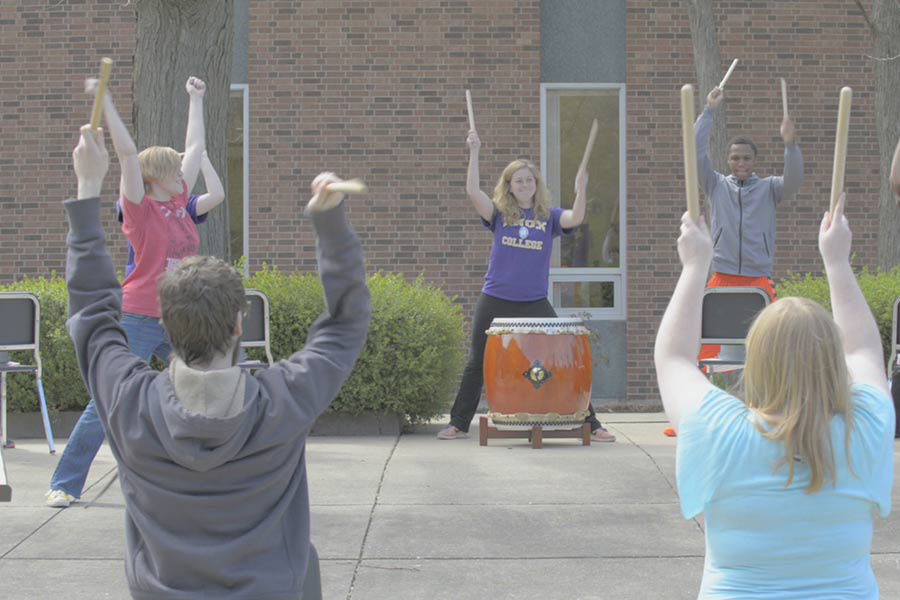 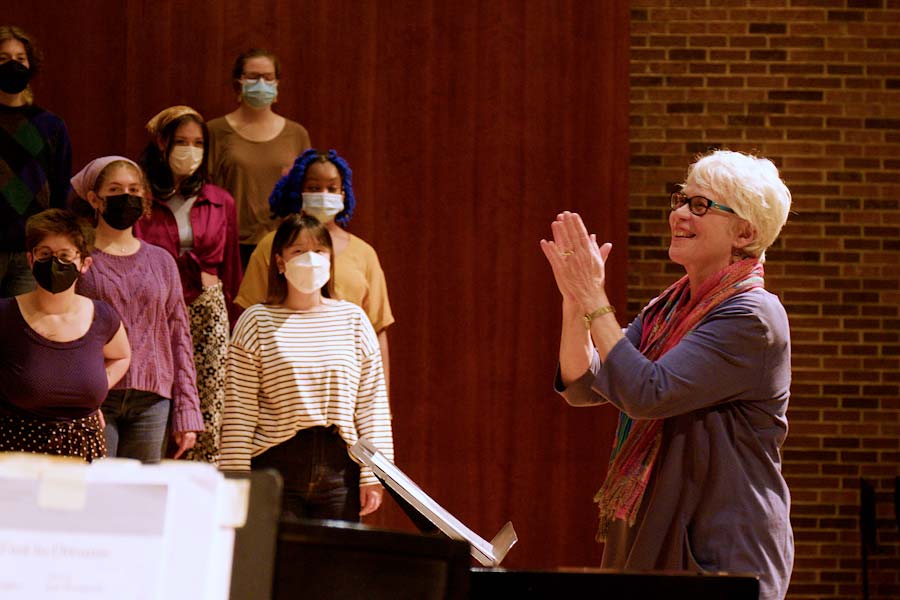 Find Your Voice with the Knox College Choir