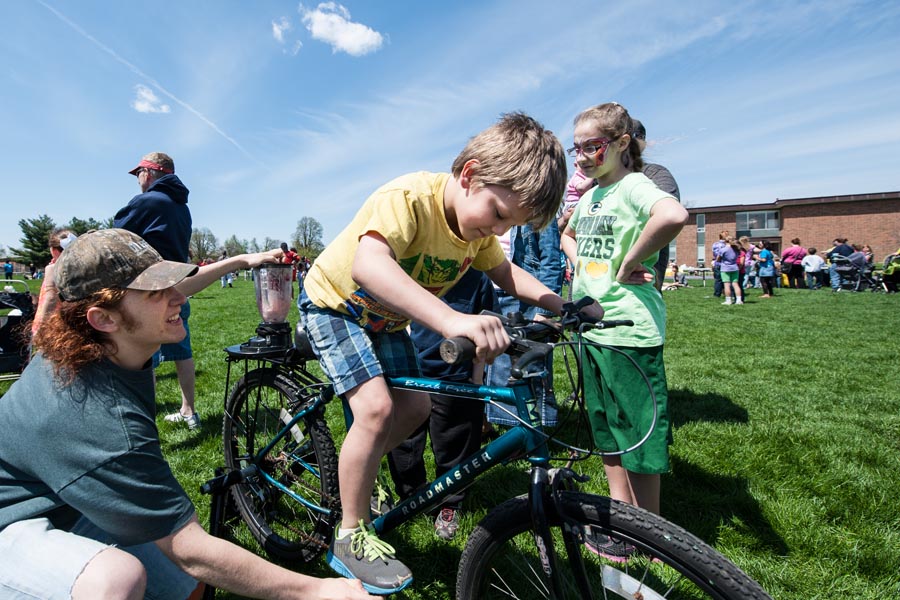 Knox College has received a top 20 ranking in the latest service-oriented rankings from Washington Monthly magazine -- rankings that evaluate colleges for "encouraging students to give something back to their country."

Knox is ranked 13th in the nation among liberal arts colleges, in rankings published in the September-October issue of Washington Monthly magazine and on the magazine's website.

Other colleges in the top 20 include Bryn Mawr, Carleton, Swarthmore, Williams, Grinnell, Oberlin, and Amherst.

"This national ranking from Washington Monthly demonstrates the depth and breadth of Knox College's historic commitment to service -- on campus, in the community and around the world -- by generations of our students and faculty, staff and alumni," said Knox President Teresa Amott.

"More than 58,000 hours of service are being donated annually by Knox students in the local community, not for a ranking but because students are committed to helping make a difference," Amott said.

Knox was highly ranked in two other categories by Washington Monthly -- "Affordable Elite Colleges," and colleges that give students the "Best Bang for the Buck."

Service, based on "encouraging students to give something back to their country," such as placing graduates in the Peace Corps and current students in community service activities. Knox programs that affect the score include:

Research, which covers both scholarship on campus and advanced degrees earned by graduates. Key factors include:

"Best Bang for the Buck" 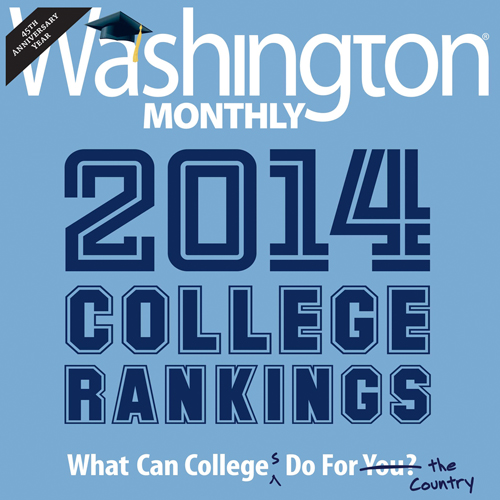