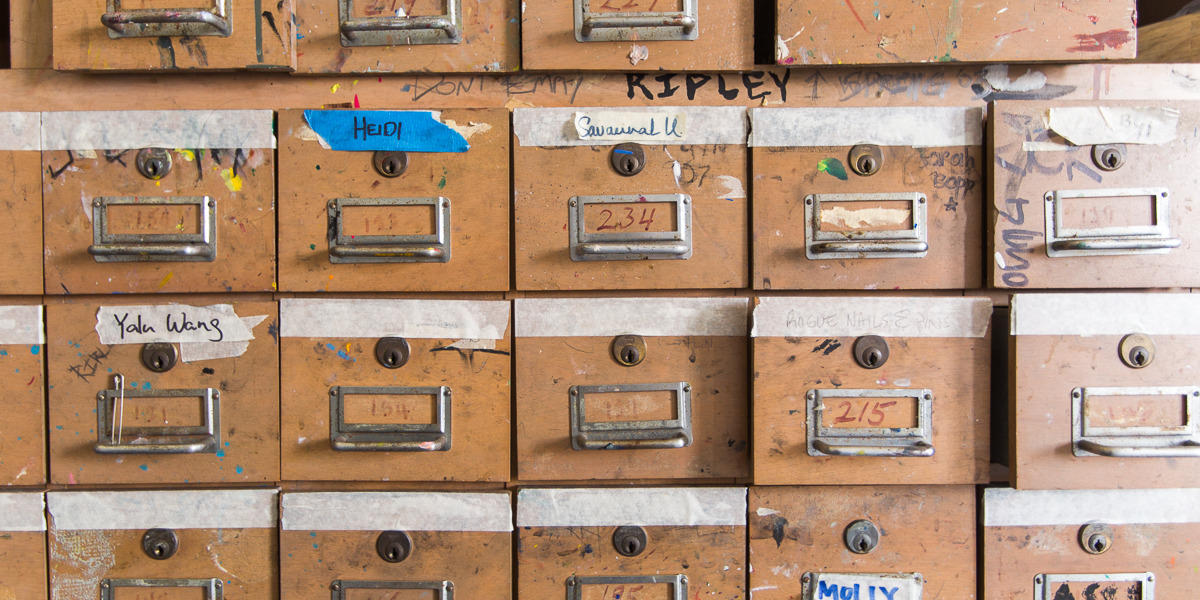 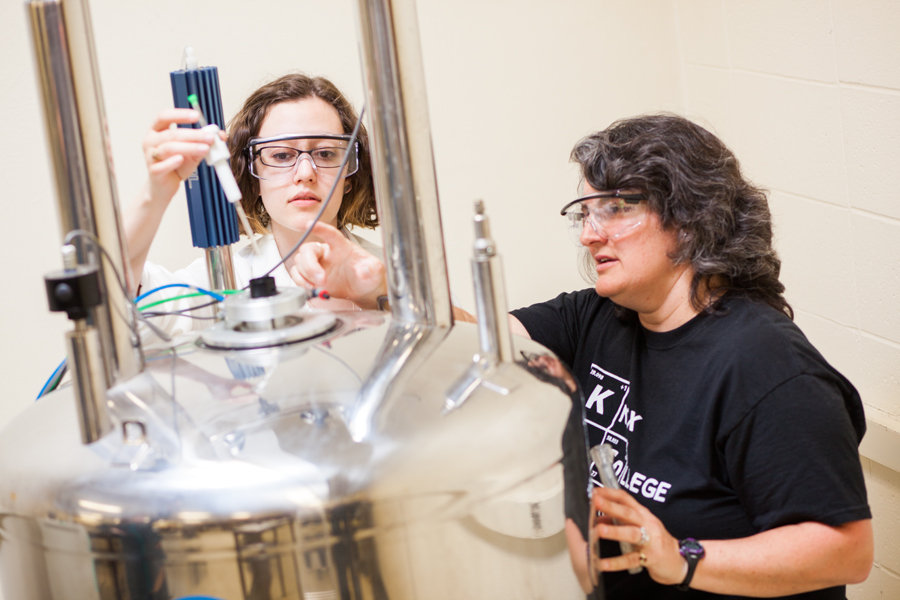 Knox College has been awarded a major research equipment grant by the National Science Foundation (NSF). The grant of $292,100 will enable Knox to purchase a new, more powerful nuclear magnetic resonance (NMR) spectrometer -- a device used to analyze and identify chemical compounds. Knox College also was designated as lead institution for research with the new equipment by students and faculty from Knox and two other colleges in the region.

The NMR spectrometer, which uses variable magnetic fields to explore structures and processes at the molecular level, will be housed in Knox's Chemistry Department. Primary users will be students and faculty in chemistry, environmental studies and physics, with potential uses in other scientific areas.

Knox College will coordinate use of the equipment by Knox faculty and students, along with those from Monmouth College and Illinois Central College. As many as 18 students from the three colleges will be involved each year in research projects on the new equipment. Timeline for delivery is at least six months.

"This impressive award from the National Science Foundation is a clear mark of the high caliber of science at Knox and the opportunities that Knox offers students to work with faculty on state-of-the-art equipment in scientific experimentation, said Laura Behling, Dean of the College and Vice President for Academic Affairs. "Research instrumentation grants are highly competitive," Behling said. "This fiscal year, NSF is approving less than 20% of grant applications for major research instrumentation."

Diana Cermak, professor of chemistry at Knox, is the principal investigator on the project.

"The new equipment is more flexible, accurate, and powerful than our current NMR," Cermak said. "NMR is one of the important tools we use in studying known substances and analyzing new ones that we're creating in the laboratory. This new NMR is typical of what our students will find in graduate programs. It will enable us to identify more complicated structures. It will also allow us to more easily identify different types of atoms in a molecule." 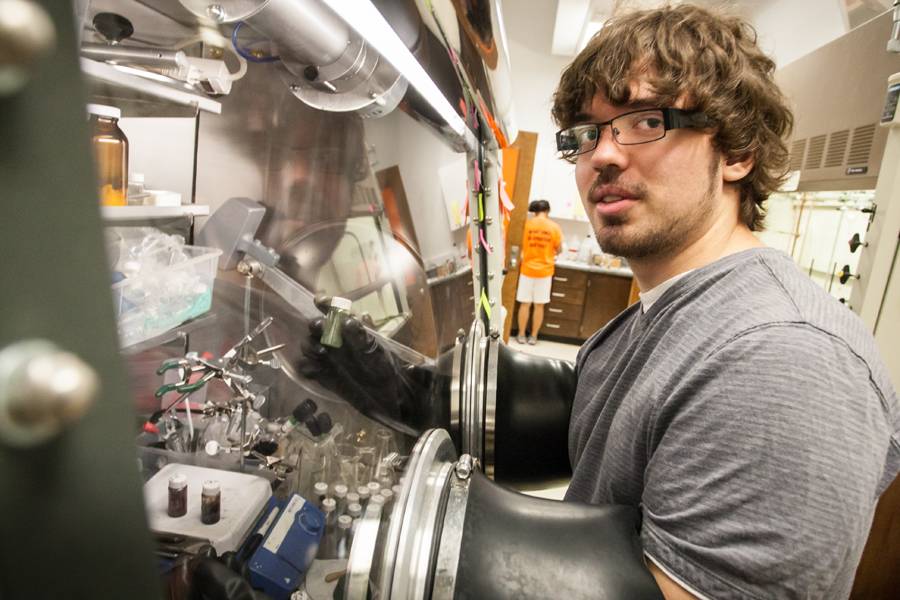 "Modern science is a collaborative, multidisciplinary enterprise, and we are pleased to host students and faculty from Monmouth College and Illinois Central College who will come to Knox to conduct experiments and gain hands-on experience with the latest equipment," Behling said.

Among Knox's goals are incorporating exposure and training with the NMR into courses throughout the sciences, preparing students for advanced degrees in degrees and careers in what are known as STEM fields -- science, technology, engineering and mathematics.

Knox is among the leading colleges in the nation in the proportion of graduates who earn Ph.D.s in the physical sciences. According to figures compiled by the National Science Foundation, Knox ranks 32nd nationally among more than 1400 colleges and universities, and in Illinois is second only to the University of Chicago in Ph.D. productivity. In chemistry alone, nearly one-third of Knox chemistry majors have gone on to graduate programs, and Knox ranks in the top 4% of all institutions nationwide in the proportion of graduates who enter research-based Ph.D. programs.

Part of the College's success comes as a result of programs directed at preparing students from low-income, minority, and first-generation backgrounds for research-based graduate programs and careers. Knox's McNair Program is designed to encourage students to enter academic careers. The Creating Opportunities and Access in Science and Technology (COAST) program, supported by a grant from the National Science Foundation, aims at attracting students to graduate studies and careers in science and technology-related fields.

Becca Gadiel has been selected as a 2021-22 Student Laureate of the Lincoln Academy of Illinois, an honor that recognizes the state's outstanding college seniors.

Stefano '91 and Whitney Viglietti '92 own and operate restaurants in Sheboygan, Wisconsin, and had behind-the-scenes roles during the famous golf event.

This...is a clear mark of the high caliber of science at Knox -- Dean Laura Behling