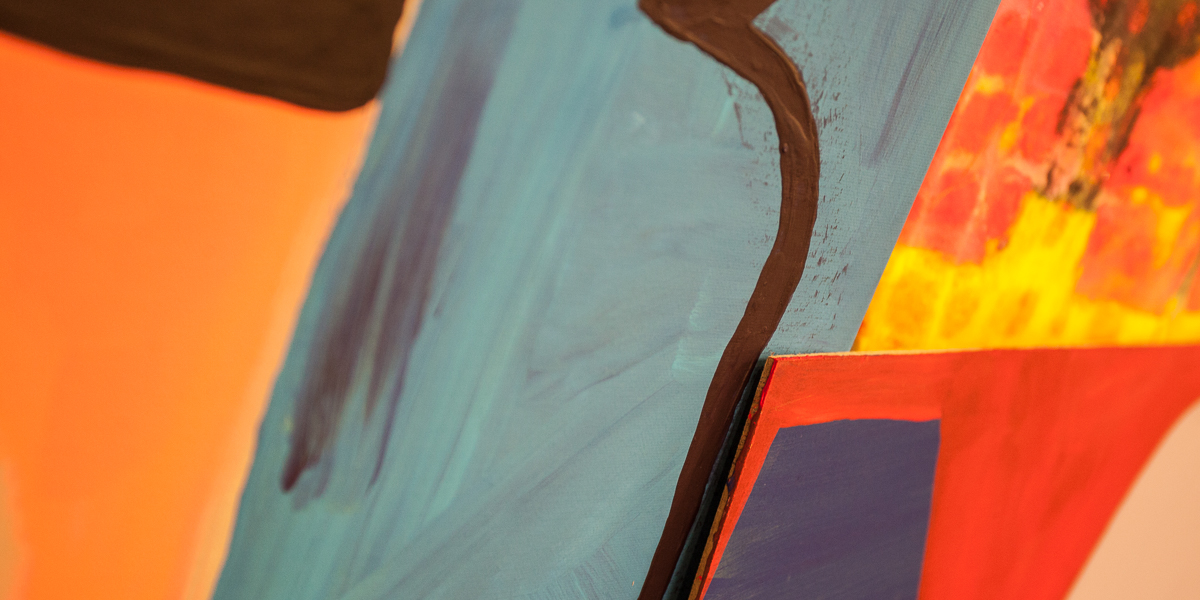 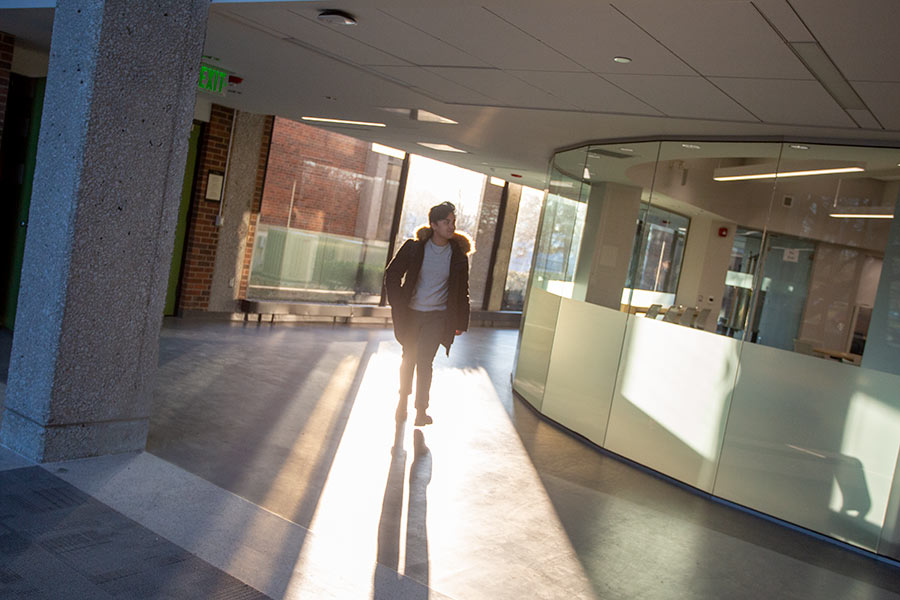 In August 2020, as it became increasingly clear that COVID-19 would significantly limit the types of experiences Knox students could look forward to during the 2020–21 academic year, the College made an unusual promise: Any student who enrolled full-time for all three terms could return for up to three additional terms of study, tuition-free, so long as they hadn’t yet completed all their degree requirements.

At the time, College leaders imagined its Fifth Year for Free Guarantee would appeal most strongly to student-athletes who’d lost a season of competition, students looking forward to a particular academic experience that had been canceled, and those whose ideal Knox experience simply featured more in-person, face-to-face collaboration than pandemic precautions allowed.

That’s certainly proving to be the case. Grant Graham, captain of the Prairie Fire football team, wanted to make up for the lack of a fall 2020 football season, as well as playing time he lost because of a sports injury in his first year at Knox. “I am determined to come back and play my senior year of football,” he said. He also saw it as an opportunity to expand upon his elementary education major. “I’m obtaining a physical education endorsement that will allow me to teach K-12 P. E. Once Knox declared their Fifth Year plan, there was no doubt for me.”

For Fay Swift, a fifth year offered the opportunity not only to participate in Green Oaks Term, which was postponed in spring 2020, but also to take part in one of their most highly anticipated extracurricular experiences. “I am in the Knox College Choir, and last year’s tour to France was canceled due to COVID-19. I am hoping that a tour will be possible next year.”

An unexpected fifth year, however, also offered Swift something of an academic second chance. “It took me four years to figure out that I am really interested in conservation and education, and on the cusp of my senior year, I hadn’t taken any classes related to that,” they said. “If you want to work with education, even in a nontraditional setting, which I do, a lot of these positions require you to at least have a minor in education.” As soon as Swift saw the initial email about the Fifth Year for Free option, “I declared a new minor that I will need an extra year to complete.”

Olive Colangelo, an environmental science major, is in a similar situation. She realized she could complete an entire second major with an extra year. “I looked at the classes I’ve taken and at the requirements for the biology major, and it turned out I was surprisingly close!” she said. “I could easily get it in the fifth year. After all, it’s free education.”

Colangelo also hoped to use the extra time to pursue her love of theatre. “I missed out on a lot of experiences in theatre that I’d like to have! I’d love to direct and design more shows!”

There are still students, however, who are planning to stay on at Knox to pursue additional projects through the College’s Post-Baccalaureate Fellowship Program rather than as fifth-year seniors.

Lily Lauver '21 is looking to pursue a specialized letterpress project, so the fifth year was not quite the right fit. “I think having a post-bacc, taking fewer courses, and just having that focus was really important for me,” she said. “I can take classes I didn’t have time for [while I was a full-time student], but certainly I don't need the space for nine more classes.”

For Colangelo and Swift, however, postponing graduation offers other benefits. “If I [pursued a] post-bacc, I wouldn’t be paid for working for the Office of Admission and the Knox Farm,” Colangelo noted.

Swift echoed this sentiment. “It makes more sense for my interests and financial situation to do a fifth year where I can take a full class load, still keep my campus job, and be able to afford my rent. There are things on campus I want to do, classes I want to take, that I know will add to my resume and will probably be better off, too.”

Learn more about Knox’s “Fifth-Year for Free” Guarantee and about post-baccalaureate studies.

Return of the Flunk