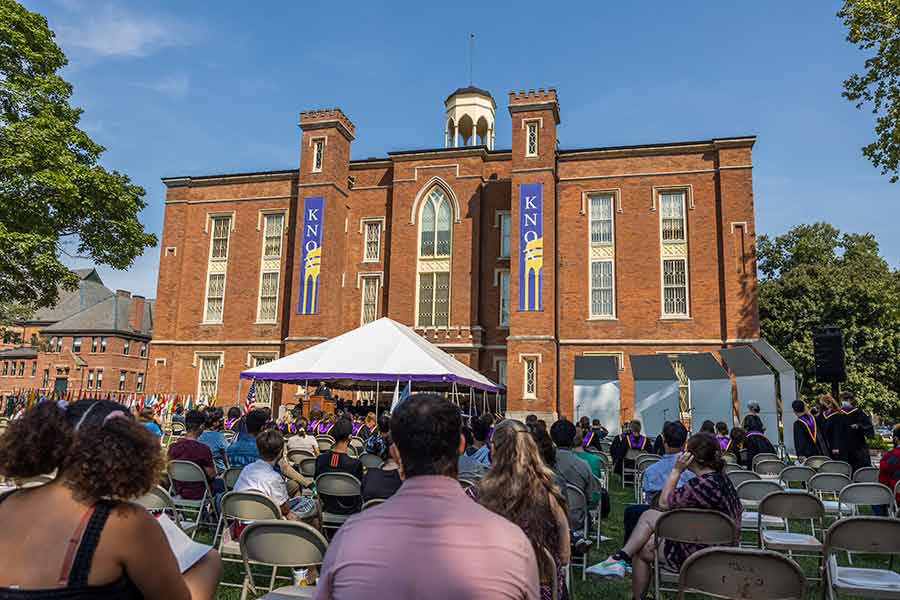 The Knox College community celebrated the start of the 2021-22 academic year at the traditional Opening Convocation ceremony, which featured the introduction of new faculty members and the presentation of awards to students, faculty, and staff.

Jennifer McCarthy Foubert, assistant professor of educational studies, and Antonio Prado, professor of modern languages and literatures (Spanish) received the Philip Green Wright/Lombard College Prizes for distinguished teaching. Foubert was awarded the prize for a member of the faculty who is non-tenured, and Prado was awarded the prize for a tenured faculty member.

Students Charles Washington Broomfield, Rebecca Gadiel, Rosaline Zucker, and Sophia Bowley—all members of the Class of 2022—were recognized for being inducted as juniors last spring into Phi Beta Kappa, the nation's most prestigious academic honor society.

Public policy major Sophia Bowley ‘22 was selected for the Faculty Scholarship Prize, which is the highest honor that Knox faculty accord to a student. It is awarded to a senior who has exhibited exceptional academic ability while participating significantly in extracurricular activities.

Abby Putnam, director of Health Services, and Ed Anderson, a general maintenance worker in Facilities Services, received the Janet Hunter Prize. These awards—one for a salaried staff member and the other for a non-salaried staff member—recognize outstanding accomplishments and service to the College. 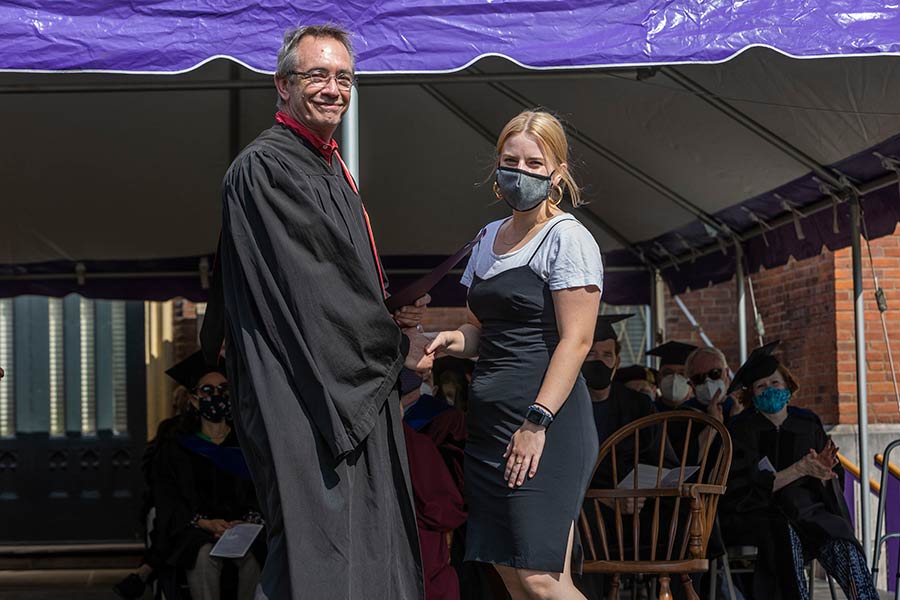 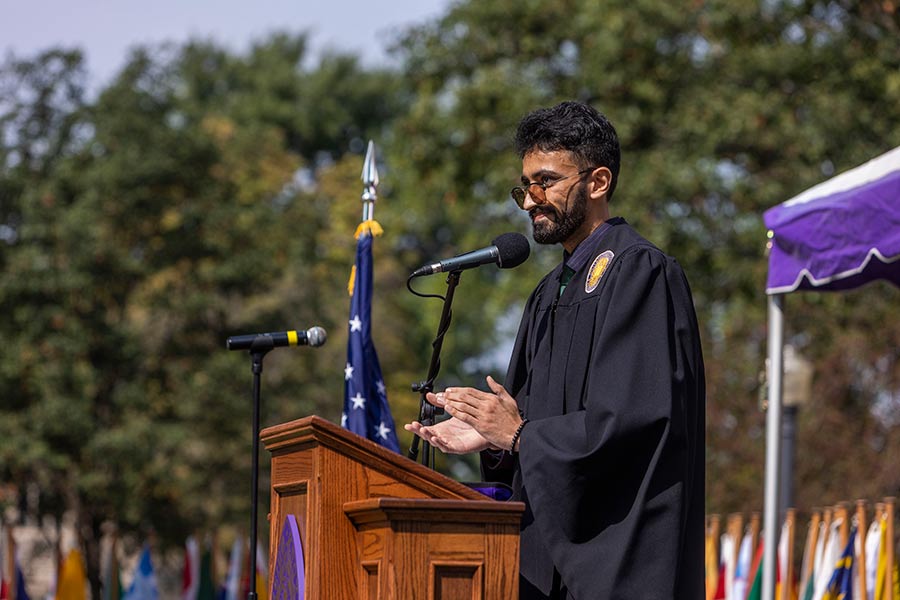 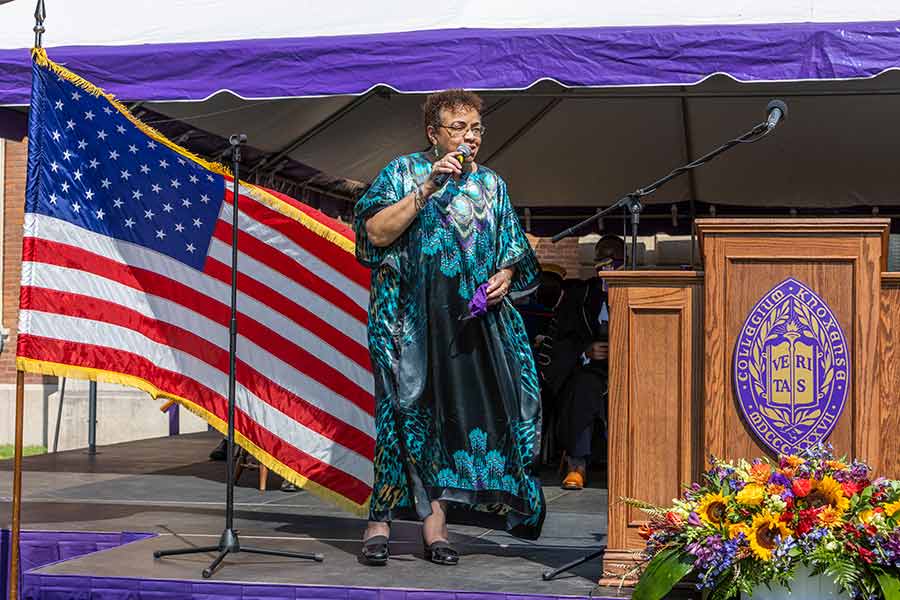 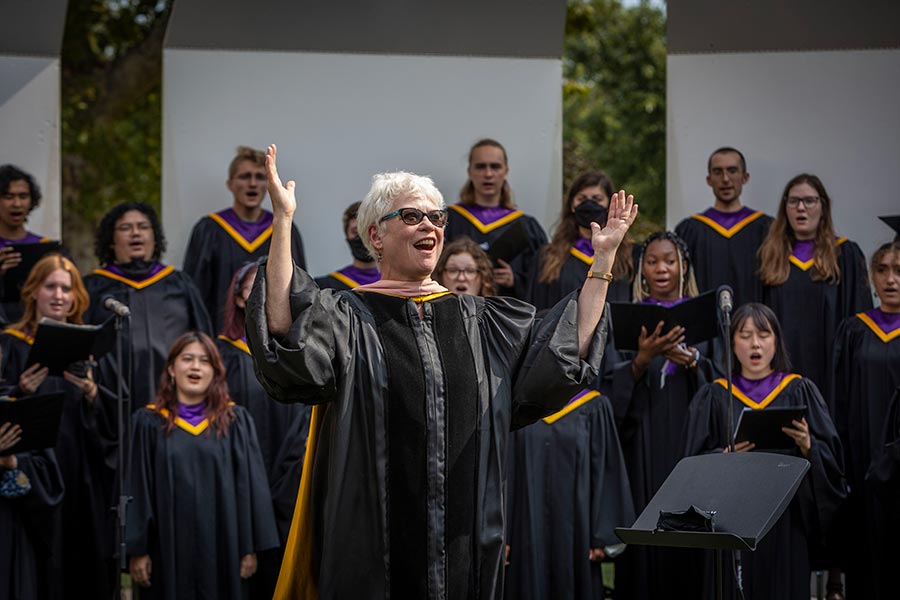