What do a president's chief of staff, the co-creator of the foundational language of computing, a Pulitzer Prize-winning journalist, and the director of the International Women's Human Rights Clinic have in common?

They're all Knox alumni. And they're all members of Phi Beta Kappa.

Phi Beta Kappa is the nation's most prestigious academic honor society. Knox's chapter is the fourth oldest in Illinois and the first at an exclusively undergraduate, four-year liberal arts college in the state.

Out of more than 3,000 colleges and universities in the U.S., fewer than 300 have chapters.

Knox's first Phi Beta Kappa induction was in 1917. As part of the ceremony, the newly inducted members signed a small, leather-bound book. At the 2016 ceremony of 38 new members (35 seniors and three juniors), the signatures of 2,028 Knox College Phi Beta Kappa members filled the book.

Knox will mark the beginning of the second century of Phi Beta Kappa at Knox in 2017 with a new book of signatures honoring members.

View the most recent class and faculty and staff members of Phi Beta Kappa. 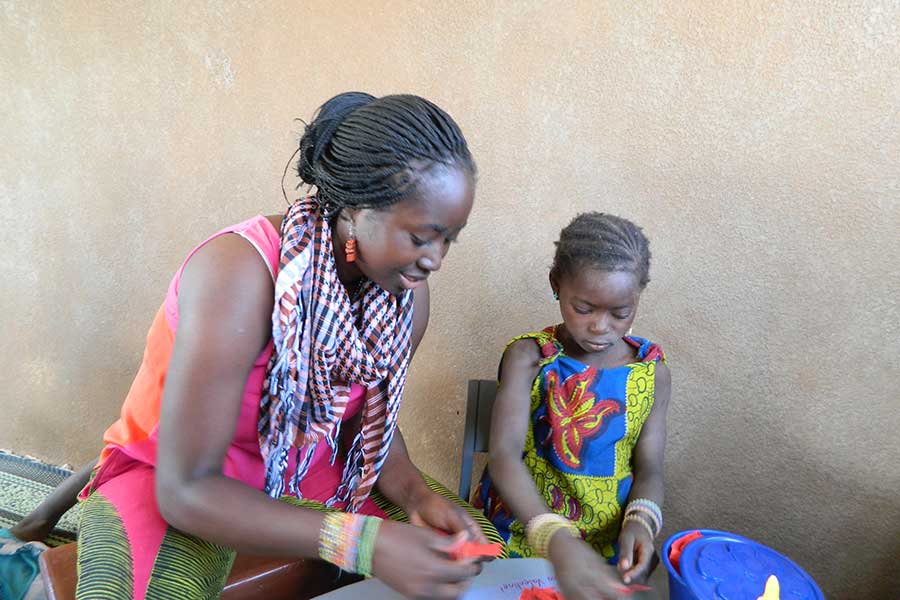 After volunteering with the Peace Corps in Burkina Faso, Celestina is now seeking her master’s degree in International Development and Social Change.