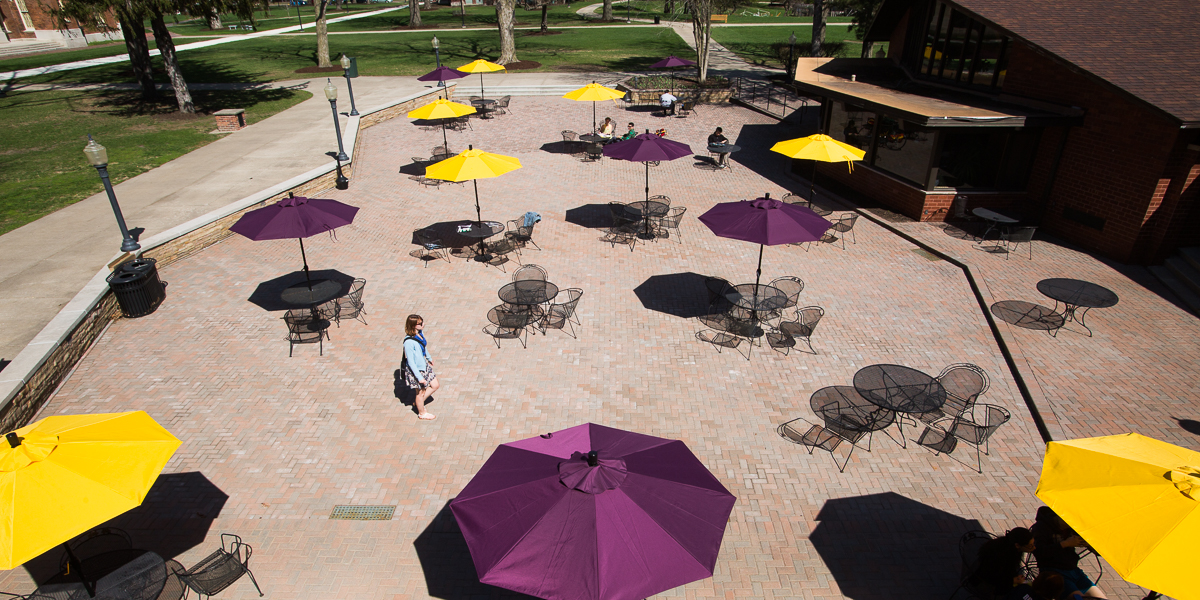 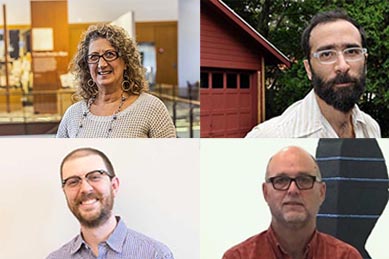 Ridlon received a master of fine arts from Smith College. She is interested in exploring how and why engagement with dance is important to individuals, communities, and society. Sharing dance is paramount to the continued evolution of dance. In her course, Arts in Action, she inspires students from all disciplines of art—dance, theatre, visual arts, music, and creative writing—to create arts reach projects within the local community. These projects celebrate art-making as a social practice, foster collaborative community partnerships, and explore how the arts can impact personal and social change. She has presented her work in numerous local, regional and international contexts.

Heidt has been at Knox since 2009 and his research focuses on film adaptations from Weimar Germany (1919-1933), paying particular attention to the manner in which these narratives draw attention to the performative act of storytelling as much as they communicate the story itself. His teaching at Knox has covered a wide range of eras and topics, from the medieval to the present, and from early German film to Black German culture. Along with Emre Sencer, professor of history, and Claudia Kost, associate professor of German and applied linguistics at the University of Alberta, Heidt authored a German cultural history reader, Ekstase und Eland. Heidt received his Ph.D. in German studies from the University of Cincinnati.

Holmes is professor of art and has been chair of the Department of Art and Art History since 2011. His primary teaching areas are sculpture and ceramics, along with advanced studio art courses. His work has been exhibited in Chicago and nationally. Since coming to Knox in 2004, he has served on key committees and guided the design process for the Whitcomb Art Center on behalf of the art department. He received his master of fine arts from Yale University and his bachelor’s from Hope College.

Regiacorte earned his master of fine arts in poetry from the University of Iowa, where he was a Paul Engle fellow. Since that time, he’s lived in Italy twice, once on a Fulbright year in Campania, the second time as a visiting professor in Florence. His poems have appeared in 14 Hills, Copper Nickel, Mary, New American Writing, Descant, Bennington Review, Colorado Review, and elsewhere. A finalist for numerous prizes, including Rescue Press, New Issues and Cleveland State’s first book prize, and American Massif was published by Tupelo Press this past spring.