Abdul has facilitated nearly $2 million in scholarships for African student-athletes to study in the U.S. through his organization, A-USA Access. 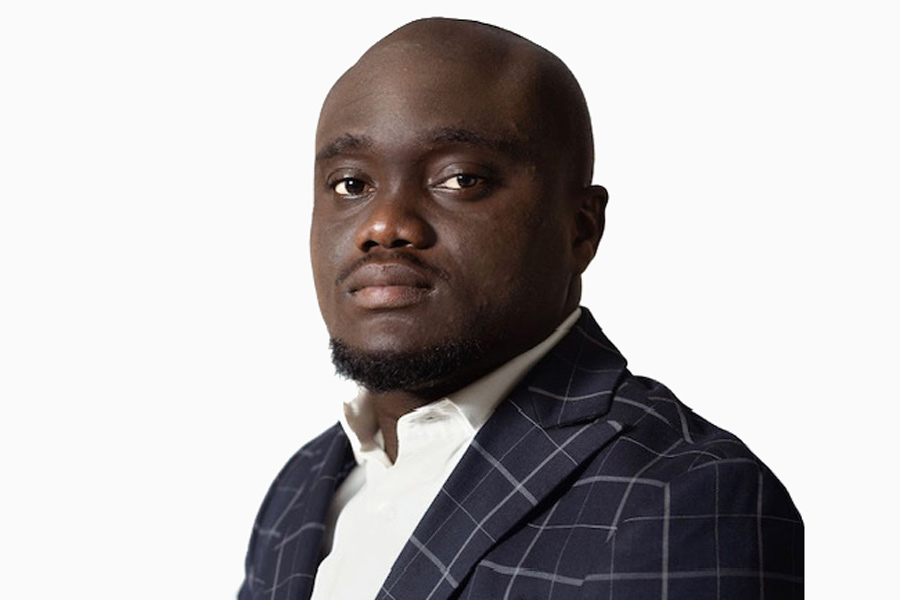 You serve as the founder and program director of Africa-USA College Soccer Recruitment Tour (A-USA Access). Please describe the goals of the program.

So what we do at A-USA Access is pretty simple. Our core goal is to create global citizens of African descent through sports in the world. We are doing that one sport at a time, one chapter at a time, to connect young African talent to global opportunities. This can mean a college education or preparatory school in the United States. We are providing them with opportunities that are here in North America. They'll be able to tap into global opportunities, as well. So far, we've been able to facilitate close to $2 million in scholarships.

What inspired you to develop the program?

I was a student-athlete. I played soccer for four years at Knox and received an academic scholarship. I understood that I was privileged to be in a college like Knox, where I was getting a world-class education, meeting wonderful people, connecting on a global scale, and I wanted to give other people the same opportunity that I had.

What made it possible?

I feel like it was just sheer determination and perseverance. You know, I think creating relationships with potential stakeholders might have made it possible, but, in general, it was pretty much just the dedication and the fact that I knew it was possible.

I was living the dream, right? I was a living example of the possibility of such a project. I knew if I just connected the dots, that we were going to have a good program, and, so far, we've had coaches from the United States, as well as journalists in Nigeria, identify several players that are now doing wonderful things in the United States.

How did your Knox experience contribute to the development of this program and your career more generally?

Knox gave me an opportunity and an atmosphere to just do whatever I wanted to do. I'll give you an example. I was always a soccer player. I was going to classes, I was in the Student Senate, and I was in Business Club. I was in Islamic Club. I was in Harambee. I was in Economics Club, I was pretty much everywhere, right? So, because I was involved in all of these things, I was able to start a cross-organization awards event called the Knoxies.

Knox allowed me to thrive at anything I thought I was able to do. I think that contributed a lot to how I'm able to just think of something and know that I can do it. Like, there is no reason why I can't do this. I think the Knoxies and the Knox experience allows me, even to this day, to dream. To just do and not have a fear of it being impossible. At Knox, I could be anything I wanted to be. It was an amazing time.