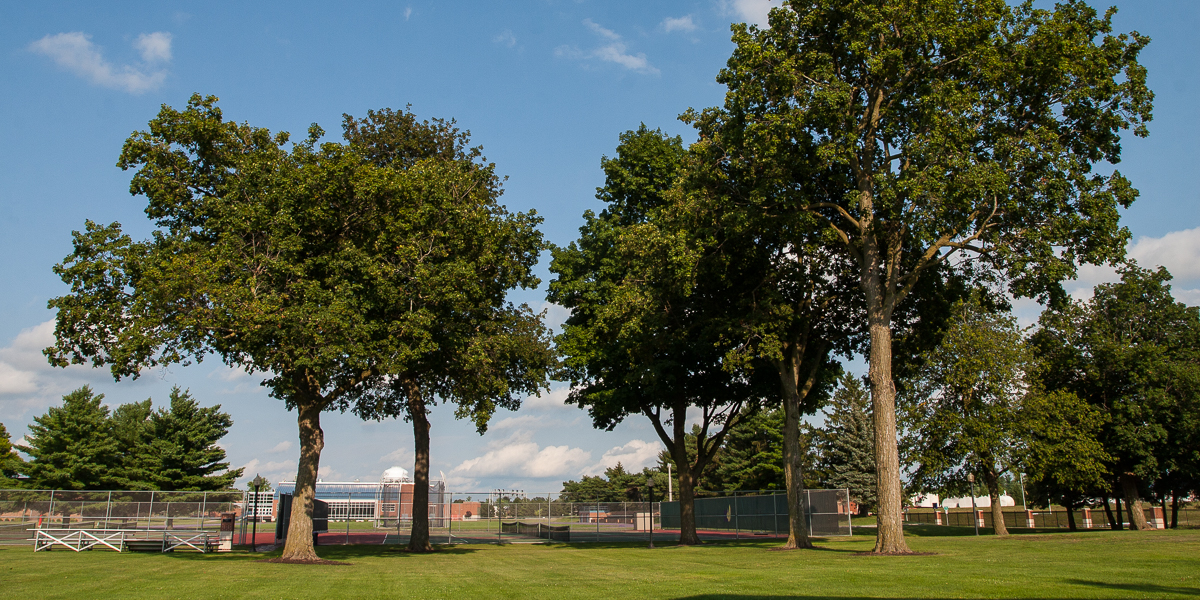 The Harambee organization promotes African identity. Harambee, which means "unity" or "working together" in Swahili, also indicates the desire of club members to educate students about the many countries in Africa. Harambee encourages all students to reach across racial borders to understand their culture and other cultures.

In order to constantly promote awareness and education about other cultures, Harambee has worked with many other campus organizations, including ABLE.

Harambee wishes to include not only our Knox community but also residents of Galesburg in its activities and discussions. The group constantly fights to break down the divide between Africans and other cultures around the world. 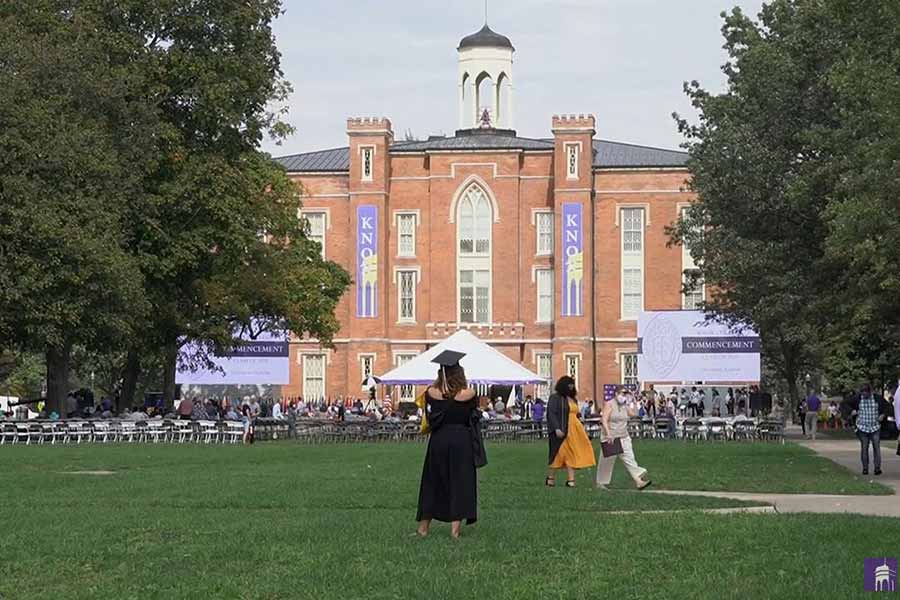 “The Next Greatest Generation” - Class of 2020 Commencement 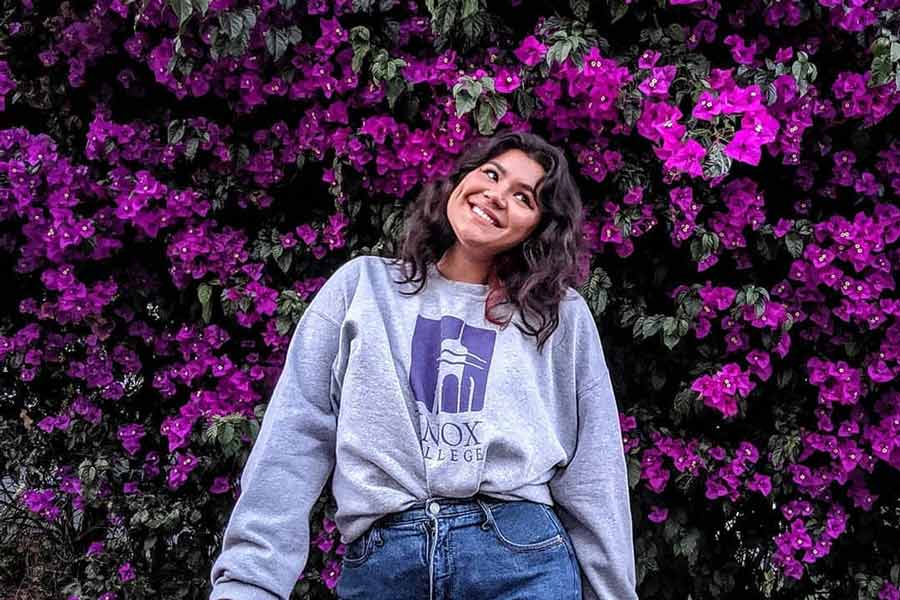