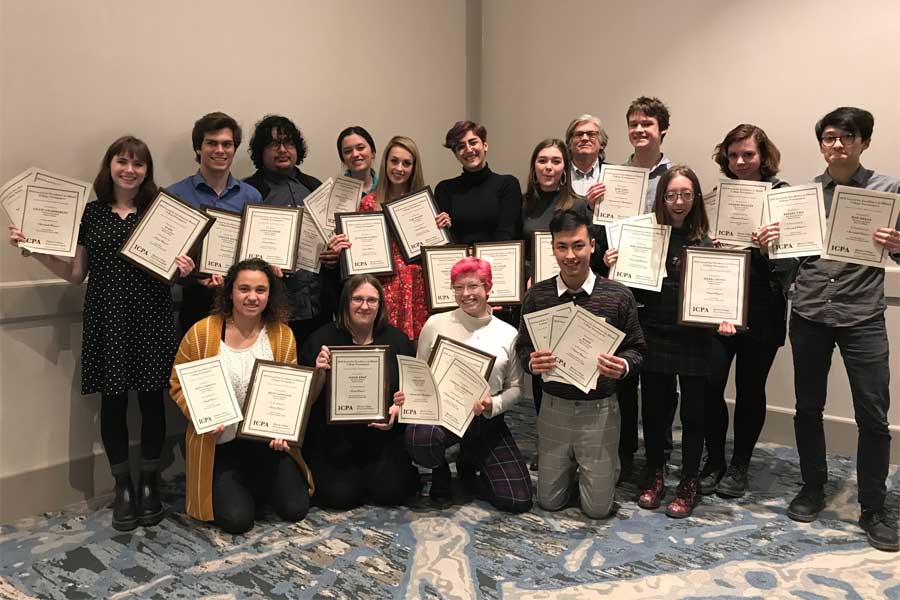 TKS has a lengthy track record of success at the annual conference. Editor-in-chief Erika Riley attributed the paper’s success to the strong community among TKS staff and among the general student body.

“We’re all friends on staff and know each other pretty well. We collaborate really well with each other, and it’s an easy environment to feel supported in,” she said. TKS is advised by Tom Martin, editor of The (Galesburg) Register-Mail.

Assistant Professor and Chair of Journalism Jim Dyer said that the awards demonstrate the advantage of the staff’s intellectual diversity.

“The awards were from a wide variety of categories, from investigative reporting and spot photography to page design and multimedia reporting, which underscores how incredibly well-rounded the TKS staff is,” he said.

TKS staff members have many different academic majors and come from a lot of social groups. As a result, according to Riley, “We all know somebody who knows somebody, which definitely helps.”

Riley added that, in addition to the hard work of the staff, the paper’s success depends on the fact that Knox College students give the paper a lot of interesting and inspiring stories to report.

“Having such an active and vocal student body really plays a big role in the paper. Without students standing up for what they believe in and making things happen on campus, we would pretty much have no newspaper,” she said.

The awards and recipients' names are listed below. 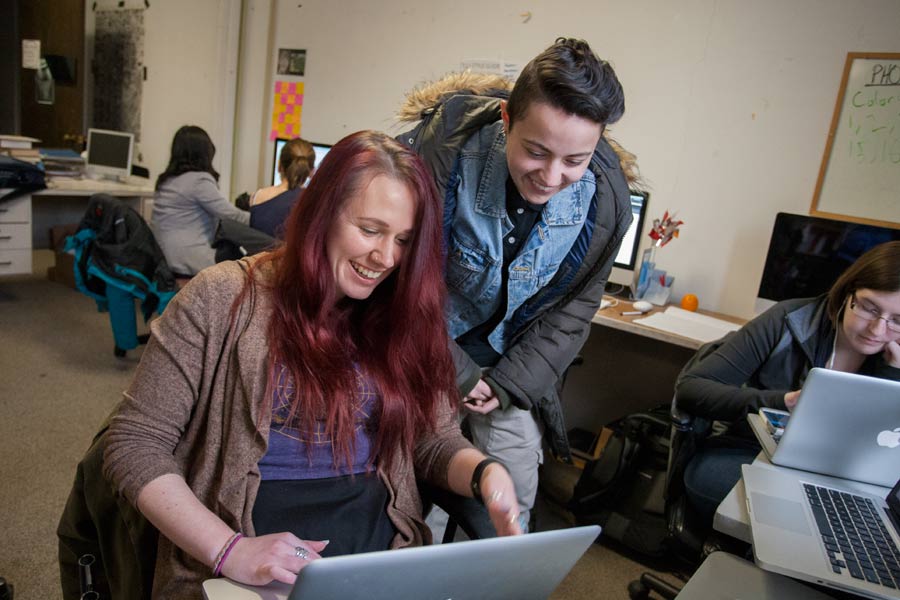 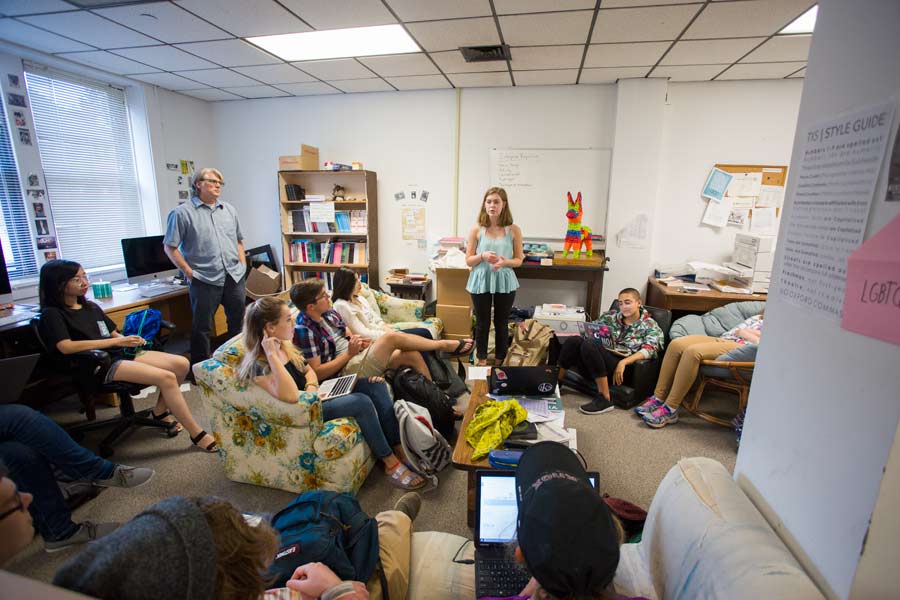 In its division (non-dailies under 4,000), TKS won the following awards:

Flunk Day 2021, a.k.a. "The Comeback Flunk," brought joy and excitement across campus with carnival games, delicious food, and more.

"What's that word? I know it--it's on the tip of my tongue." If you've ever wondered if this sometimes frustr...