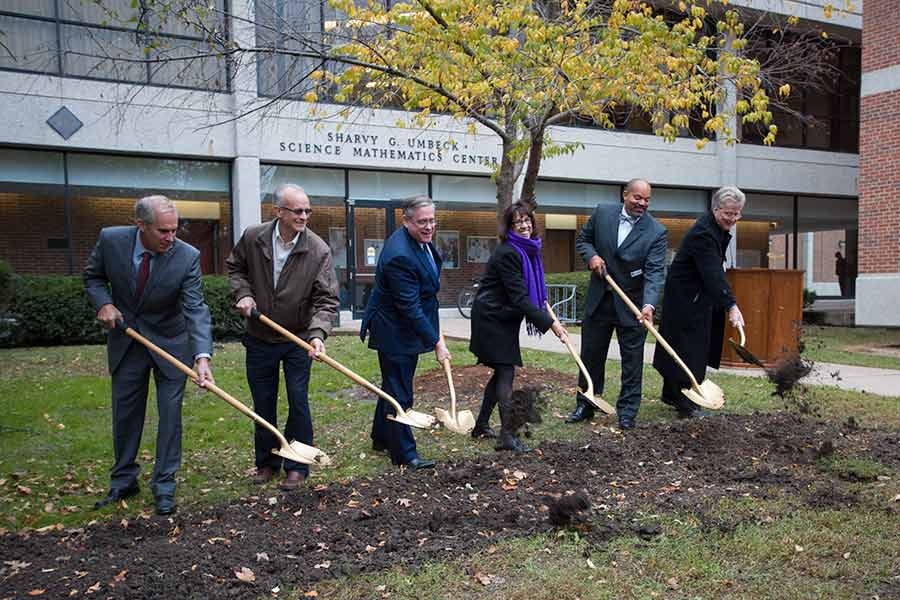 The renovation of Knox College's Umbeck Science & Mathematics Center (SMC) began with a groundbreaking celebration during the College's Homecoming on October 18.

"Knox has long been known for the quality of its science education," said Knox College President Teresa Amott during the ceremony. "We were among the very first colleges in the nation to recognize that undergraduates could participate meaningfully in the work of scientific discovery and that undergraduate research and inquiry-based science were the most powerful tools imaginable for science education."

"And today, that legacy of achievement moves into the 21st century."

The first phase of the five-phase renovation begins with the central core of the building. An expanded atrium will bring light into and offer seating and study areas for students and visitors. A central science commons will replace the two amphitheater-style lecture halls on the main floor, offering a full range of technology-rich study areas as well as housing reference materials and offering space for students to work in groups or study alone.

The entire core of SMC's second floor will be devoted to teaching and learning, transforming the space now occupied by the science library into six modern classrooms. The largest of these will include a motorized wall that, at the touch of a switch, can be raised to accommodate as many as 96 students in a single room, or lowered to create two classrooms for 48 students. Surrounding this large classroom will be four smaller classrooms designed for classes of 24 to 36 students. Each will include a high-tech video display, walls lined with a variety of writing surfaces, and lightweight tables and chairs that can be easily rearranged when students need to work in groups.

The first phase of the renovation is expected to take 18 months, with classes being taught in the renovated space beginning with the winter term of 2020.

Future phased renovations to the building, which will follow the completion of the core, will focus on the four wings that house the departments of chemistry, physics, biology, psychology, computer science, environmental science, environmental studies, biochemistry, neuroscience, and mathematics. Faculty will move into bright, windowed offices in glass-enclosed expansions on both the north and south faces of the building, across from the first-floor science commons and second-floor classrooms. These additions will bring scholars from every discipline in closer proximity to each other, further fostering an interdisciplinary community.

"The building will be brought to life in the interactions among our faculty and students in a new and extraordinary space," said Amott.

The renovation comes on the heels of the College's recent addition of a new bachelor of science degree in biochemistry, biology, chemistry, computer science, environmental science, mathematics, neuroscience, psychology, and physics. Knox has also recently added minors in astronomy and statistics and a major in environmental science. 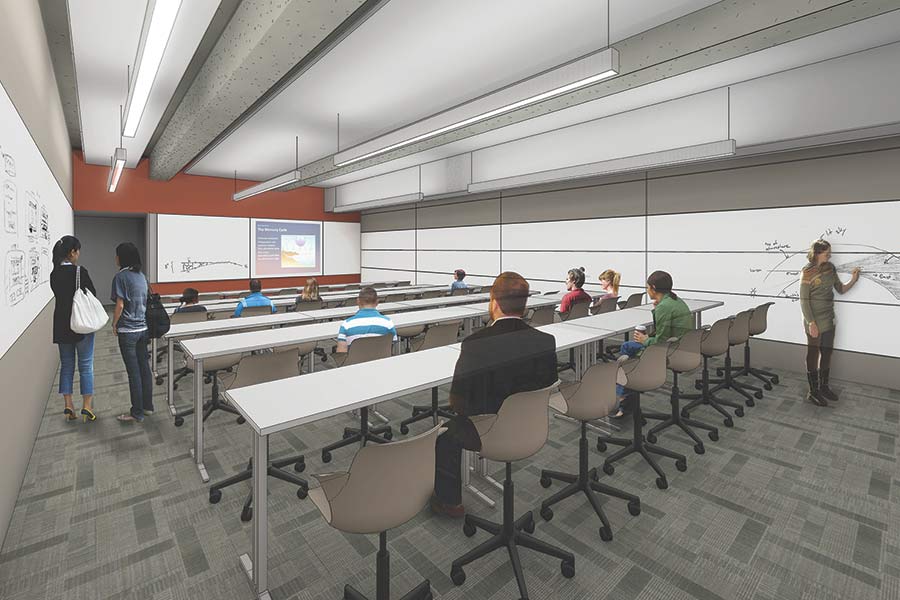 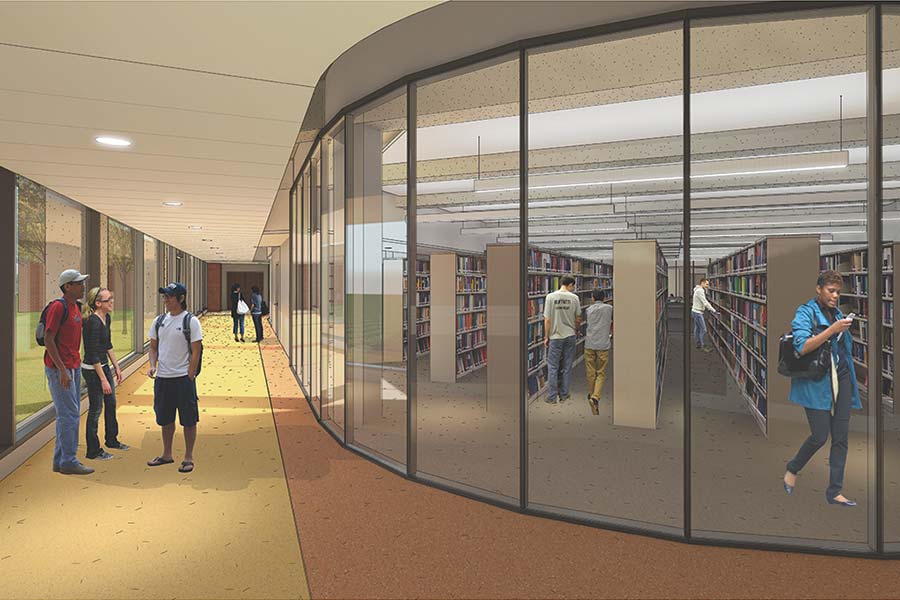 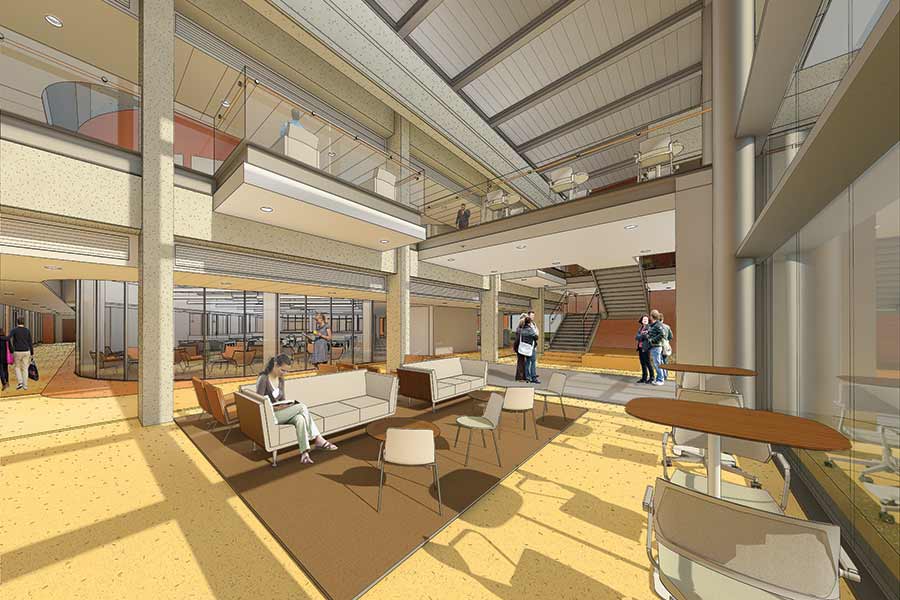 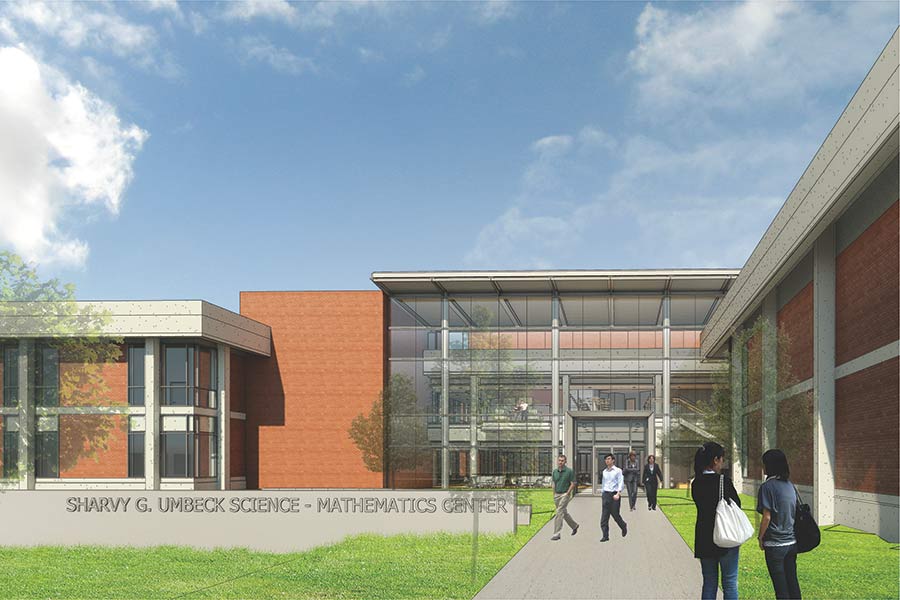 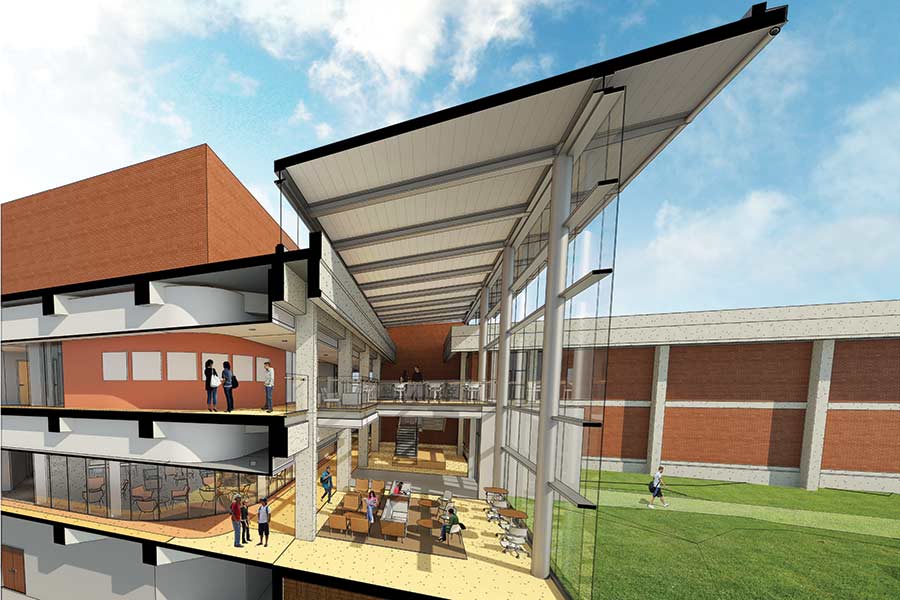 With Knox's emphasis on critical thinking, clear and concise scientific writing, and excellent presentation skills—in addition to opportunities for extensive lab experience—Knox science graduates have an advantage when it comes to graduate school. As a result, Knox is ranked by the National Science Foundation in the top 10 percent for graduates who have earned doctorates in mathematics, computer science, and the natural and physical sciences. 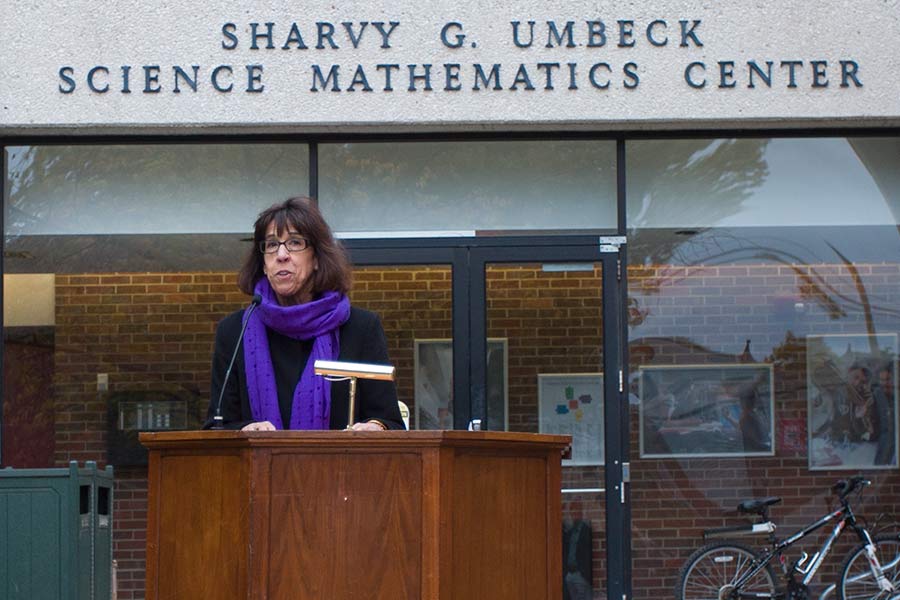 "The building will be brought to life in the interactions among our faculty and students in a new and extraordinary space."—Knox College President Teresa Amott.

Knox's Milk Route honors the transitional period many creative writing majors find themselves in as they appr...