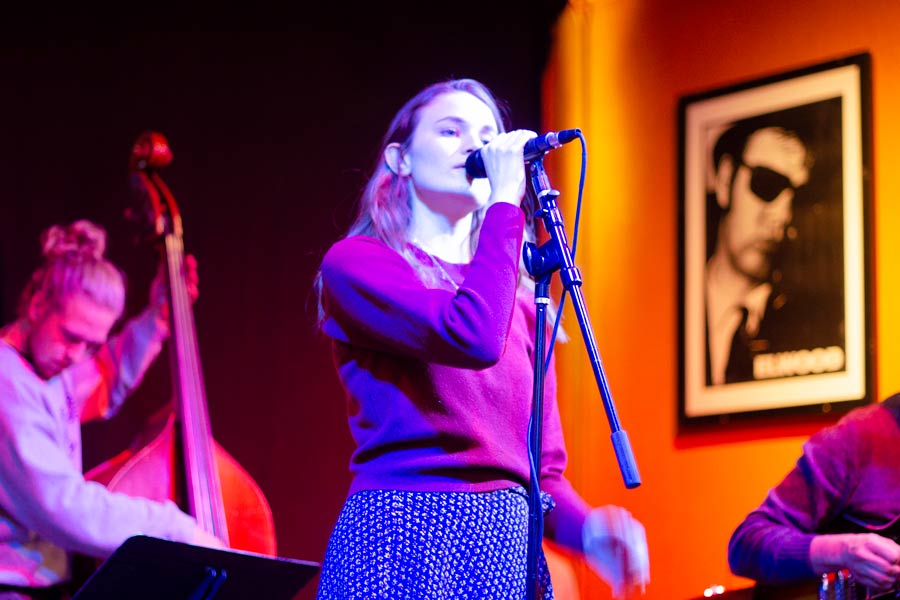 Patchwork features combo members from the 2018-2019 academic year: Zach Barnes '19 on piano, Gus Martini '19 on bass, Lindsay Smith '19 on vocals, and Liam Wholihan '20 on drums. Also featured on the record are Andrew Crawford, Knox music administrator and managing director of Jazz Year, on guitar and Manuel Lopez on percussion.

“The importance of jazz records these days, or at least in this particular situation and for me specifically, is their use as tools of documentation for a particular time and human configuration that may never happen again,” said Martini.

The album is made up almost entirely of original compositions written by Barnes and Smith. “Zach is a ridiculous musician,” added Martini. “I came to this kind of music playing with him and I feel like in a way his playing is home base for me and I think will be for a very long time. Lindsay has an absolutely unreal voice and great musical sense. And something we found out through this project is that she is a great songwriter as well.”

“Gus, Lindsay, and Zach are all brilliant musicians,” said Wholihan. “I don’t have the vocabulary to express what it is they can do.”

The album was recorded at The Studio Nashville in Nashville, Tennessee, during the Cherry Street Combo’s spring break 2019 tour. When the group returned to Galesburg, the album was further polished and crafted in Manuel Lopez’s recording space, m3studios.

According to Wholihan, “We’d workshop tunes that Zach and Lindsay were writing at our weekly rehearsals, and ended up tinkering with them up until the day we recorded them in the studio.” Both Wholihan and Martini recollect generating work on the morning of recording the album.

Crawford said, “I was pretty hands off in the creative process. I planned the trip to St. Louis and Nashville, made the itinerary and drove the van, and gave them nudges to get writing and have a plan. They are all very talented musicians and I wanted to give them the experience of producing a work of their own.” 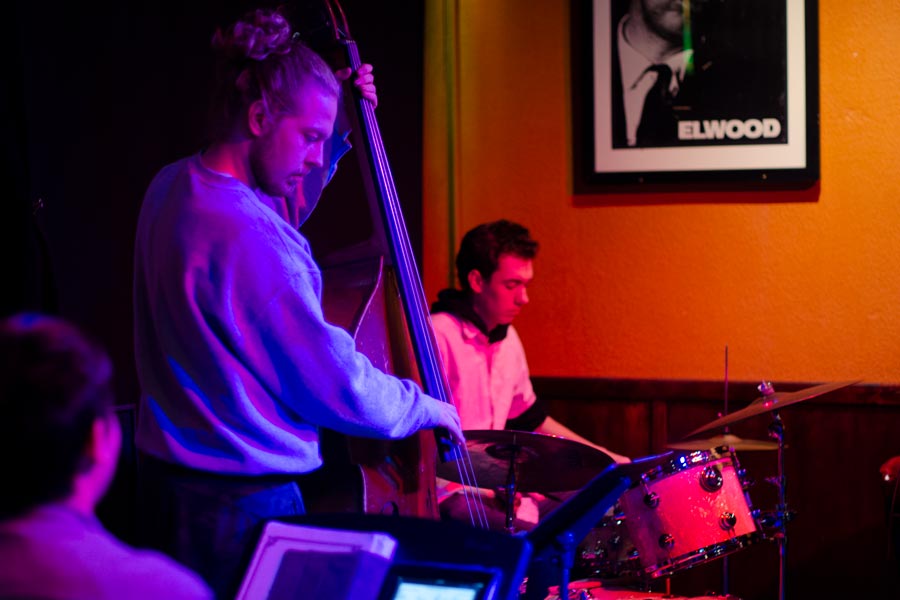 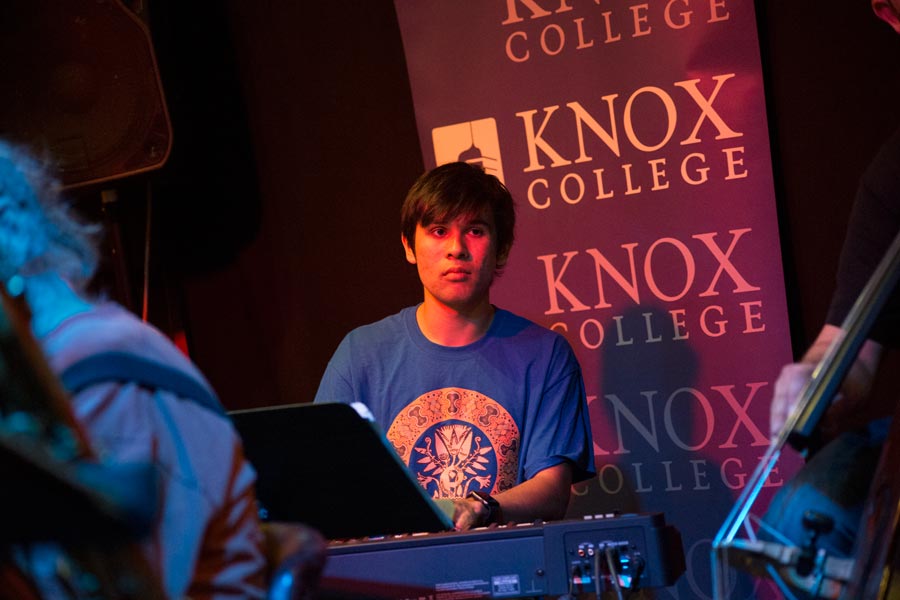