A Year of World-Class Jazz at Knox College!

The Knox Winter Jazz series showcases global artists with diverse cultural perspectives. Artists perform at a free concert and engage in one-on-one experiential programming with Knox students and the Galesburg community. Students treasure the opportunity to see performers up-close-and-personal, with fewer barriers between 'performer' and 'audience' allowing for a more holistic appreciation of the artistic process.

The 2022 Knox-Rootabaga Jazz Festival will be May 3-7, 2022 featuring Matt Wilson and his all-star band featuring Tia Fuller, Dawn Clement, Jeff Lederer and Ben Allison along with the Knox Jazz Ensembles.

The Knox-Rootabaga Jazz Festival is a five-day event that partners Knox College, the Galesburg community, and local artists and musicians, and has been a part of the Knox's Department of Music for over 40 years. The festival boasts performances by the Knox Jazz Ensemble, faculty, alumni, and guest artists. The festival focuses on collaborations between guest artists and students, and performances in various venues around the community: local bars, schools, and libraries. 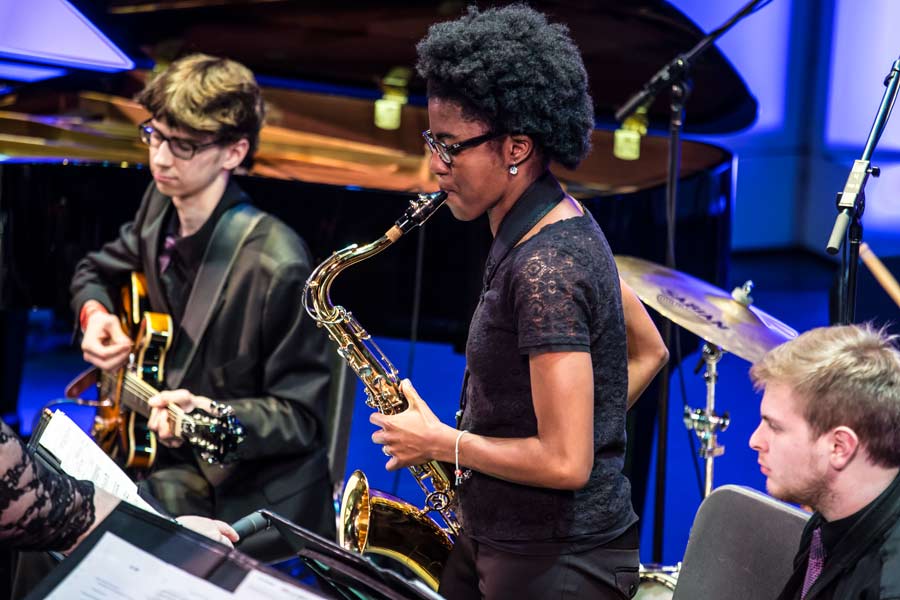 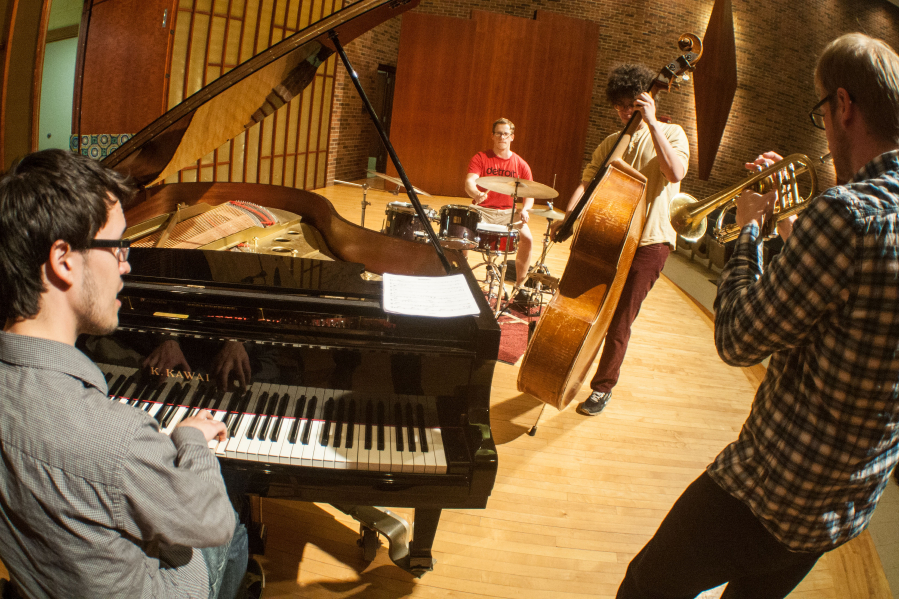 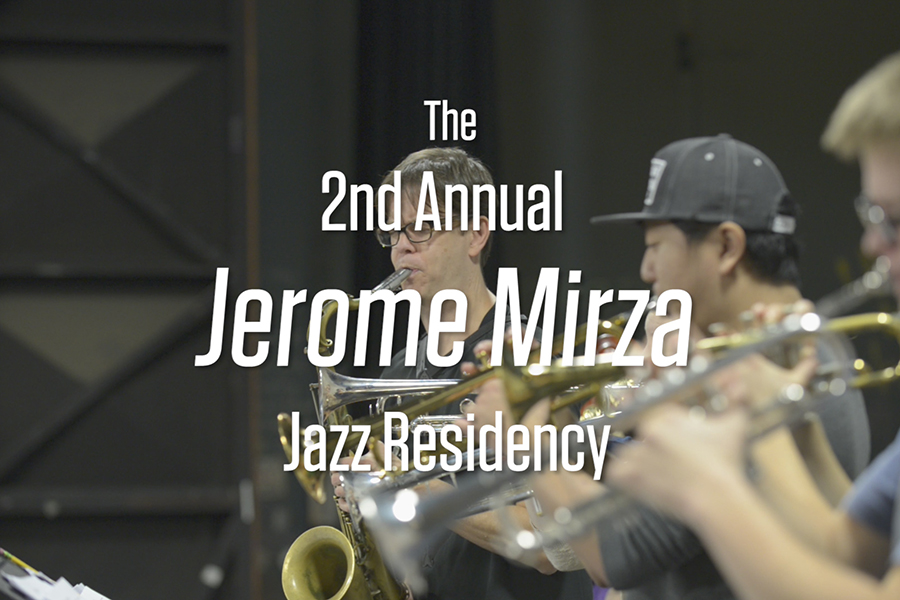 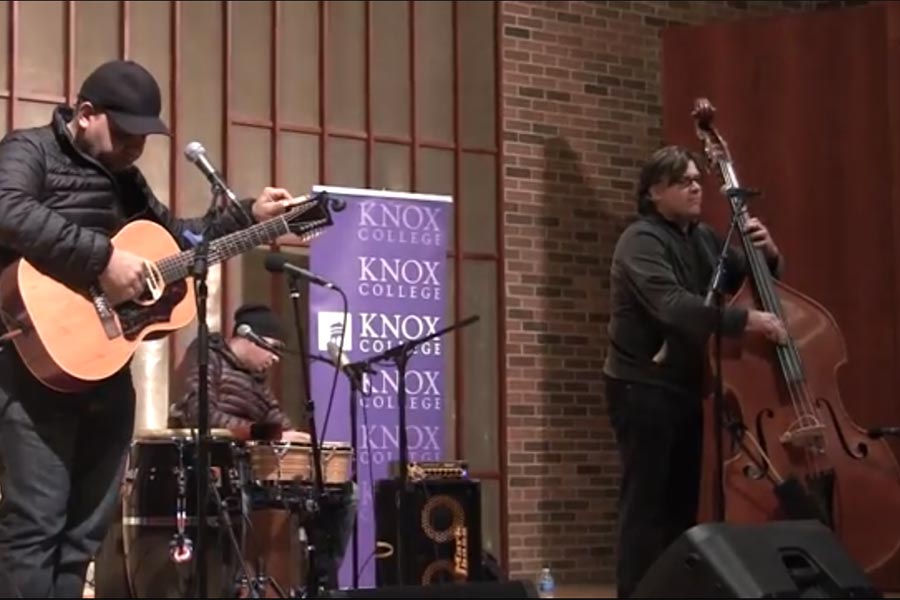 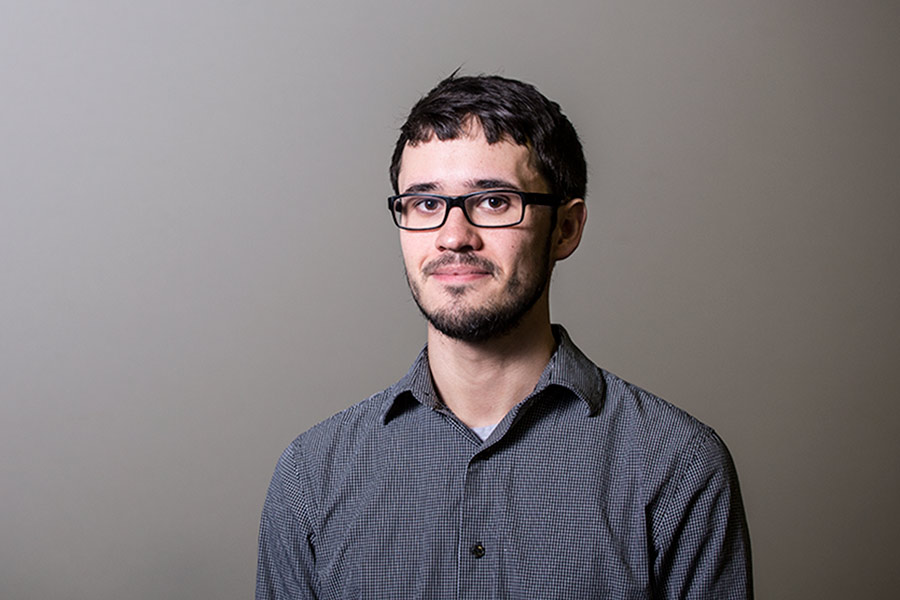 Congratulations to Sara Jane Ahmed '12, who just received one of this year's Climate Breakthrough Awards! #Kn...