The group aims to bring diversity and awareness to the Knox campus, but also collaborate with the Knox Democrats to share dialogue and promote acceptance of all political views. Members of the Knox Conservatives demonstrate that all ideologies are present, and accepted, at Knox.

Through the Young America's Foundation the club has access to a long list of possible speakers, ranging from politicians to journalists to economists.

The club's goal is to expand in the next five years and transition leadership through annual elections. By holding events similar to the Knox Democrats, the Knox Conservatives plan to provide students the opportunity to learn about different political views, as well as an open forum to express their ideas. Members meet weekly, and these meetings are open to conservatives and liberals.

The 2012 "Debates on the Steps of Old Main" were scheduled during three Fridays in October, the month that marked the 154th anniversary of the October 7, 1858, debate between Lincoln and Douglas at Knox College.

"Because we have different ideas doesn't mean that we can't get together, that we can't stand in our forefathers' footsteps here at the Lincoln-Douglas debate site and just debate and enlighten and inform the public and our friends on the issues." -Alex Uzarowicz '13, founder of the Knox Conservatives 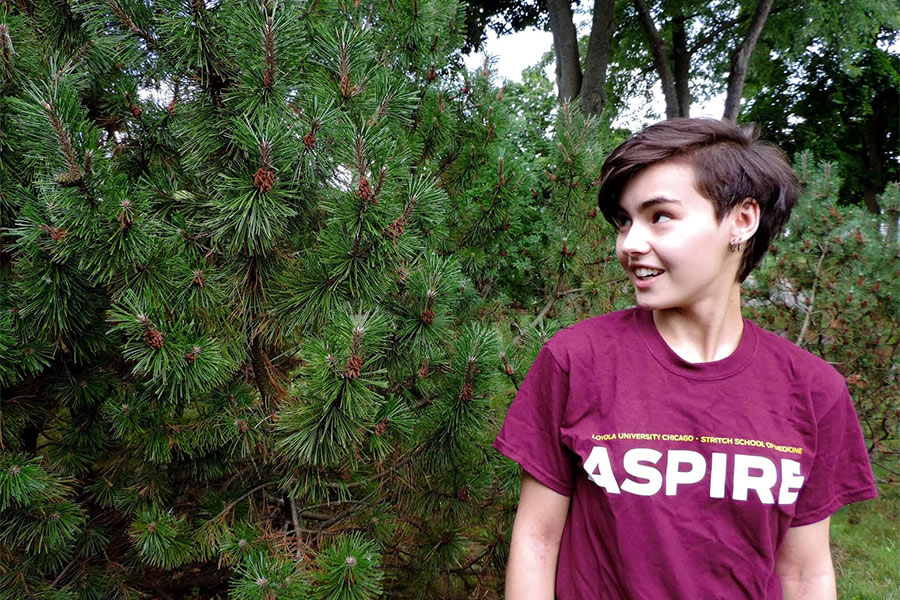 Eli learned about the importance of improving the state of public health care while participating in Loyola University’s ASPIRE program.

Majors in Neuroscience and Studio Art 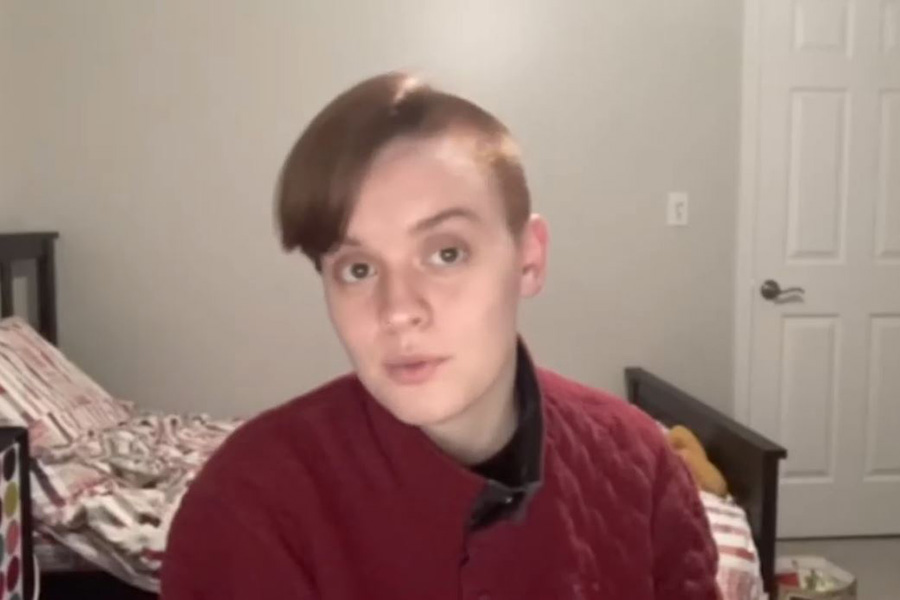