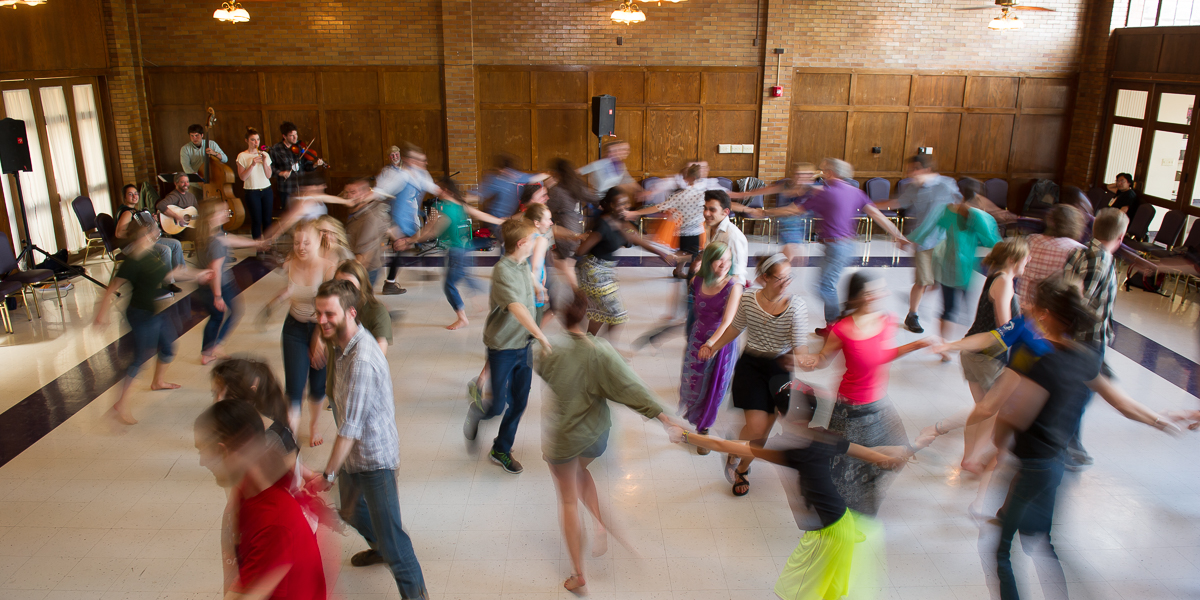 As one of the main politically-oriented groups on campus, the Knox Democrats work to heighten political awareness and increase political participation on the Knox campus. The group is dedicated to educating students on the Democratic platform and the Democratic candidates so they can form and understand their own political beliefs.

The Knox Democrats provide a popular place for all students and community members to learn about, discuss, and support the Democratic party. 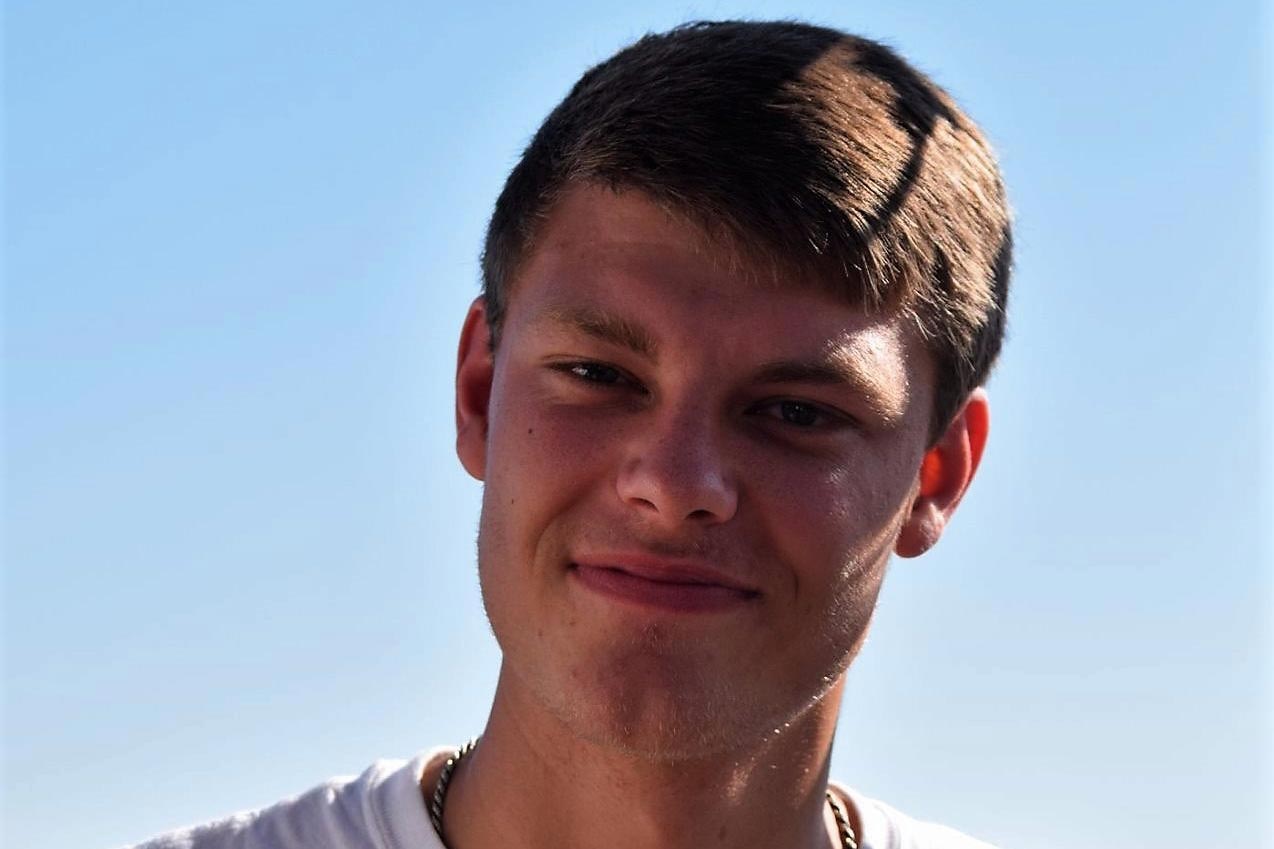 Knox is a perfect fit for Andrew. His community college credits transferred easily and he found majors that met his interests. 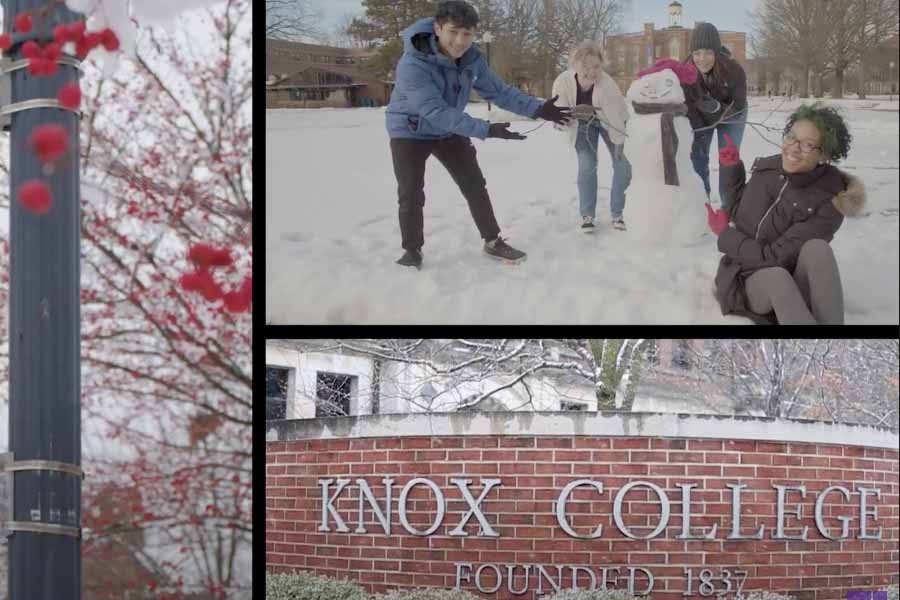