Many of our majors -- and minors -- pursue College Honors or other research and creative projects. Some even present or perform their work at national and international conferences. Here are a few recent projects:

Asian students have studied at Knox for over 100 years. Large numbers of Knox students studying in Asia is of more recent vintage, but off-campus study is usually a critical component in the careers of Asian Studies majors. Knox has a long-standing partnership with GLCA/ACM Japan Study and sends students to Waseda University in Tokyo under this program every year. Students interested in Japan have also studied at Kansai Gaidai University and Sophia (Jochi) University.

Most students interested in China study at the Beijing Institute for Asian Studies at Peking University. Student interest in Asia is wide-ranging, however, and students have also studied in Korea, Thailand, India, Australia, and New Zealand in recent years. Given the diverse interests of Asian Studies majors, off-campus study for our students has involved living and studying in Buddhist monasteries, working with sustainable agricultural projects in Southeast Asia, and studying the Great Barrier Reef off Australia.

As with all off-campus study at Knox, students are urged to meet with faculty members early in their careers to discuss opportunities, begin preparation, and develop plans to integrate off-campus study into their academic programs at Knox.

There's no better way to explore the possibilities of life after Knox than internships. Our students find internships with the assistance of the Bastian Family Career Center. Knox students have also completed internships during the summer in important business centers in Asia such as Tianjin, China, Hong Kong, Singapore, and Mumbai, India.

Teaching English in Asia appeals to many Knox graduates as a way to learn more about Asia while establishing contacts there. The Japan Exchange and Teaching (JET) Program is one such opportunity, which invites young college and university graduates to participate in international exchange and foreign language education throughout Japan. The program has earned a high reputation, both in Japan and overseas, for its efforts in human and cultural exchanges, and has become one of the largest cultural exchange programs in Japan. Knox students have been quite successful gaining admission to this competitive program. The program offers college and university graduates the opportunity to serve in local government organizations as well as public and private junior and senior high schools.

Recent Knox graduates who have taught English in Asia: 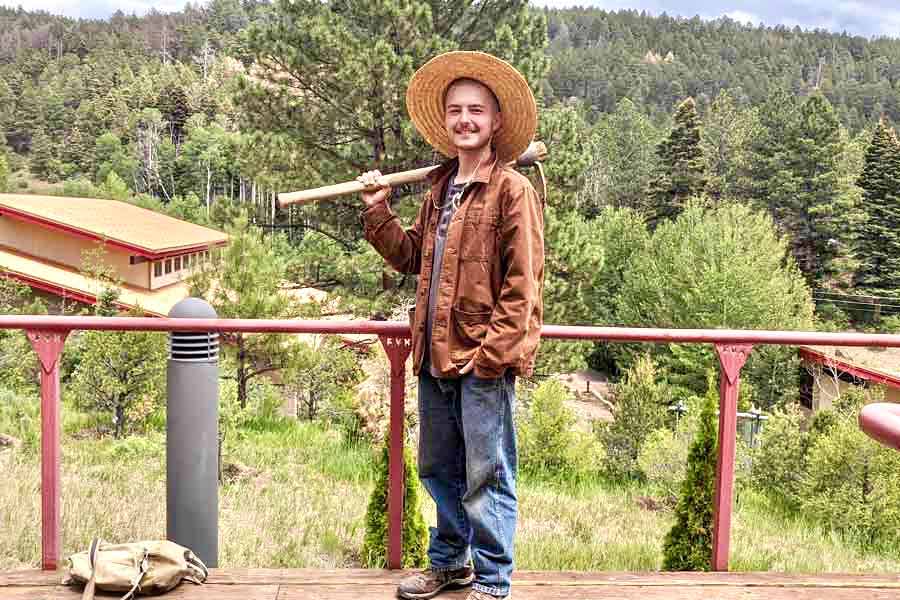 Alex is spending his summer as an intern studying Chinese Mahayana Buddhism at Fa Yun Monastery in Taos, New Mexico.