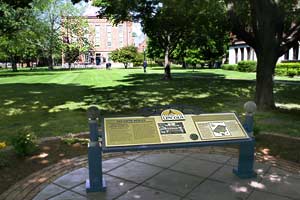 A wayside marker at the Old Main Lincoln-Douglas Debate Site on Knox campus is part of the statewide Looking for Lincoln Heritage Coalition.

The marker was placed in May 2007, formally unveiled by Galesburg City Council members Bill Kendall and Lomac Payton; Knox College President Roger Taylor; and Rodney Davis, professor emeritus of history and co-director of the Lincoln Studies Center at Knox College.

"Knox College in Galesburg is a hub of Lincoln scholarship," Taylor said at the unveiling, citing the award-winning publications by Davis and his colleague Douglas Wilson. 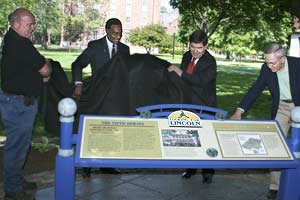 Galesburg and Knox College are important for Lincoln, Davis said. While Lincoln had spoken many times against the extension of slavery into new territories, because the founders of Knox and Galesburg were profoundly anti-slavery, the Knox debate provided a fitting time and place for him to make an issue of the morality of Stephen A. Douglas's position on slavery.

Lincoln spoke "very strongly in Galesburg, attacking what he construed to be the immorality of slavery," Davis said.

The marker is located in the 300 block of South Cherry Street in Galesburg, overlooking the east side of Old Main, where the historic debate occurred in 1858. Inside Old Main, additional exhibits chronicle the founding of Knox College by abolitionists -- anti-slavery activists -- from upstate New York in 1837.

The Looking for Lincoln Heritage Coalition is a consortium of communities with sites that were important in Lincoln's personal and political life in Illinois. Many of the sites feature wayside markers, like the one at Knox, that give details of each site's connections to Lincoln.

The Looking for Lincoln wayside marker at Knox was funded in part by a grant from the Library of Congress.

On the web:
Looking for Lincoln Heritage Coalition 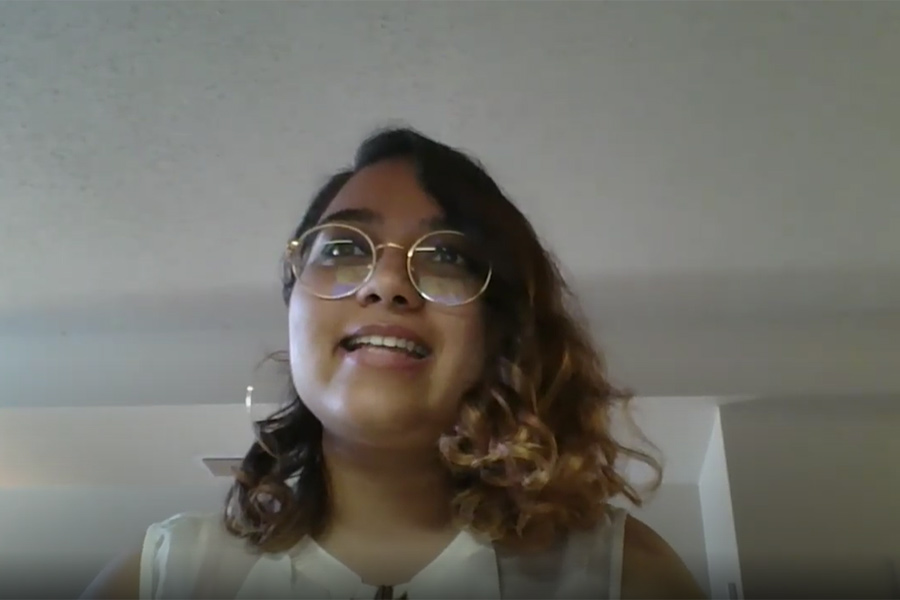 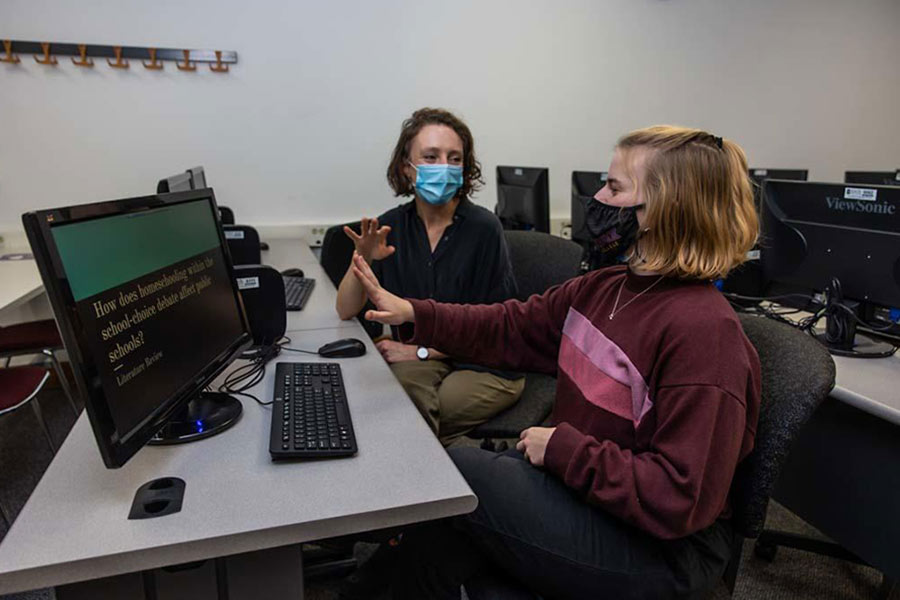