Galesburg and Knox College, located in West Central Illinois, were founded in 1837 by anti-slavery advocates who came to Knox County from upstate New York. The town and College, from their inception, were perceived as most likely the leading down-state center of abolitionism and Underground Railroad activity in Illinois. Though other down-state communities could lay claim to significant anti-slavery and Underground Railroad involvement, what made Galesburg unique was the fact that the overwhelming majority of its citizens, for the first 20 years of its existence, were opposed to the institution of slavery. The anti-slavery influence and Underground Railroad involvement of many Galesburg citizens gradually affected numerous people and communities in a wide circle surrounding the college town.

The director of the Underground Railroad Center at Knox College is Owen W. Muelder. 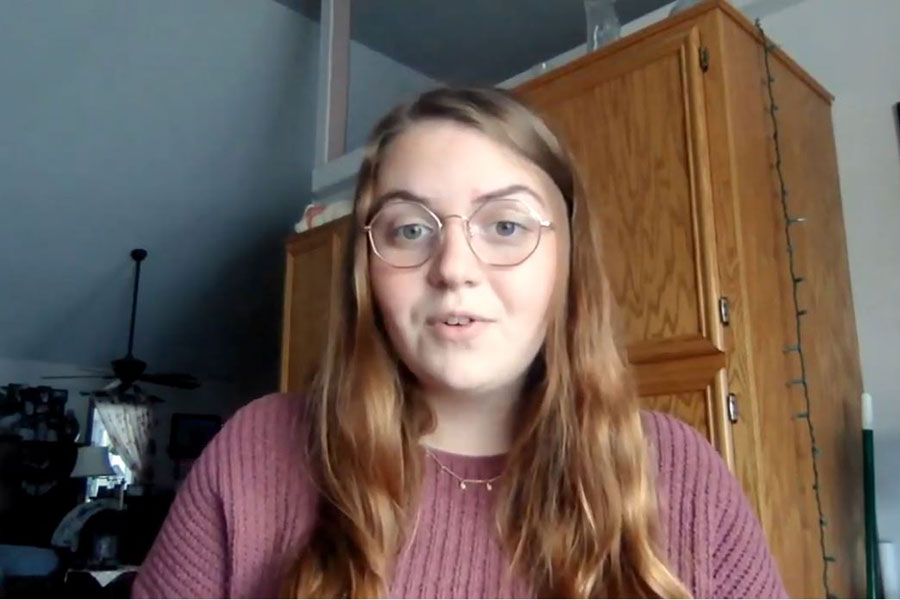 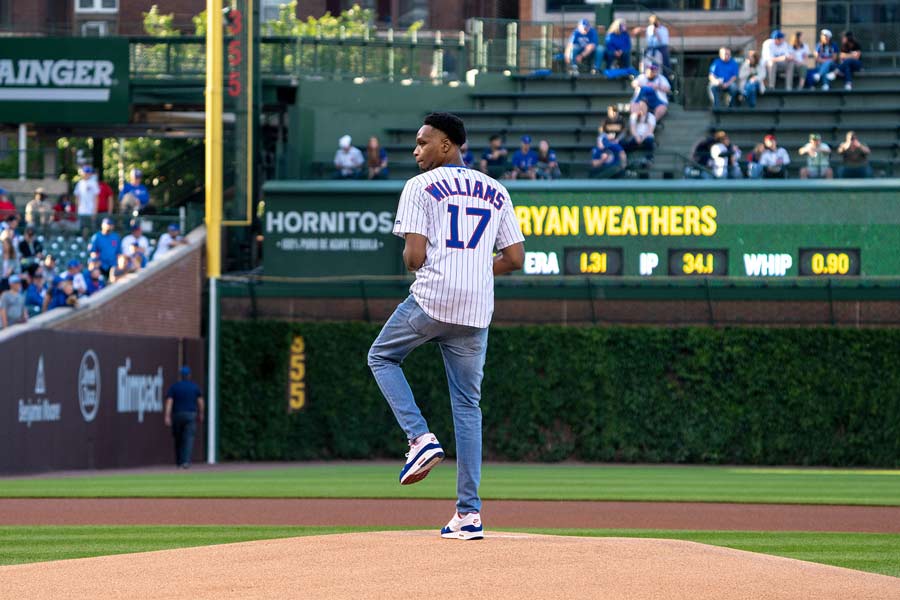 The aspiring journalist has been interning with Marquee Sports Network, the television home of the Chicago Cubs.