Many of Knox's most generous alumni have made plans to support Knox through their will, a trust, or an annuity. These gifts have the potential to support Knox faculty, staff, and students in perpetuity—they are a donor's legacy to the College. Our planned giving program includes the Walter Hobbs Society and Old Main Society.

This society recognizes those donors who have left realized bequests to Knox of $1,000,000 or more.

Walter Hobbs graduated from Knox College in 1925. He was not actively involved with his alma mater during his lifetime, but his bequest, received in 2006, was the largest gift in Knox's history at $10,480,659. And it has been transformative for Knox, in large part because Walter Hobbs placed no restrictions on the gift. With this gift, the Board of Trustees authorized the creation of the Hobbs Endowment, which serves as collateral for a line of credit used to finance capital projects, such as the 2007 renovation of Hamblin Hall and the installation of sprinklers in residence halls to meet the 2013 state mandate. This is legacy giving at its most impressive.

Members of the Walter Hobbs Society

This society recognizes those who make written provision for Knox in their estate plans and realized bequests under $1,000,000.

The Old Main Society is the organization through which the College honors individuals who have expressed their intention to make a legacy gift to Knox College. Named for Old Main, the symbolic heart of the Knox campus since 1857, the Society serves to recognize members who are investing in the future of Knox through the use of lifetime and estate gifts. If you have included Knox College in your estate or financial plans but have not yet activated your membership to the Old Main Society, you may do so by completing an Estate Gift Intention Form (PDF) and returning it to the Office of Advancement.

Members of the Old Main Society 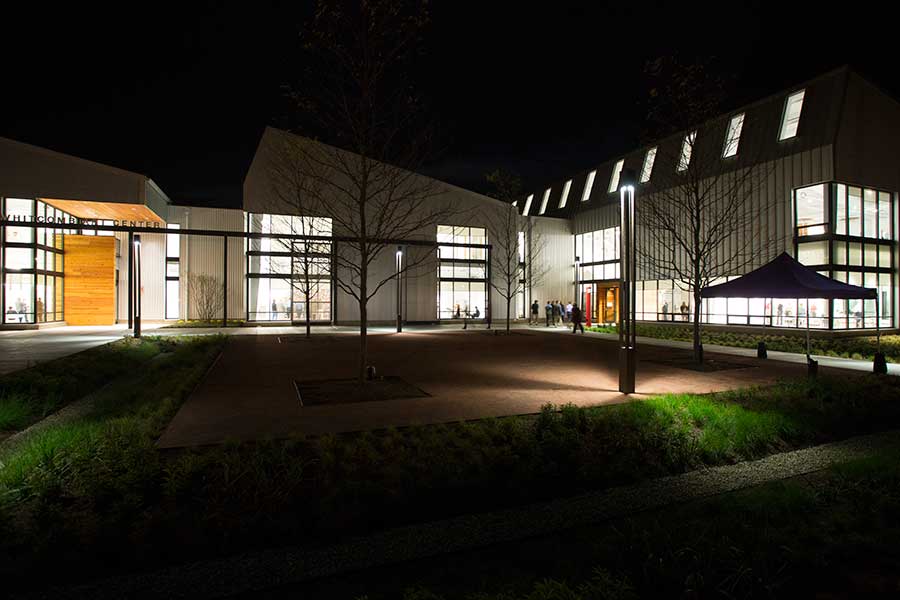 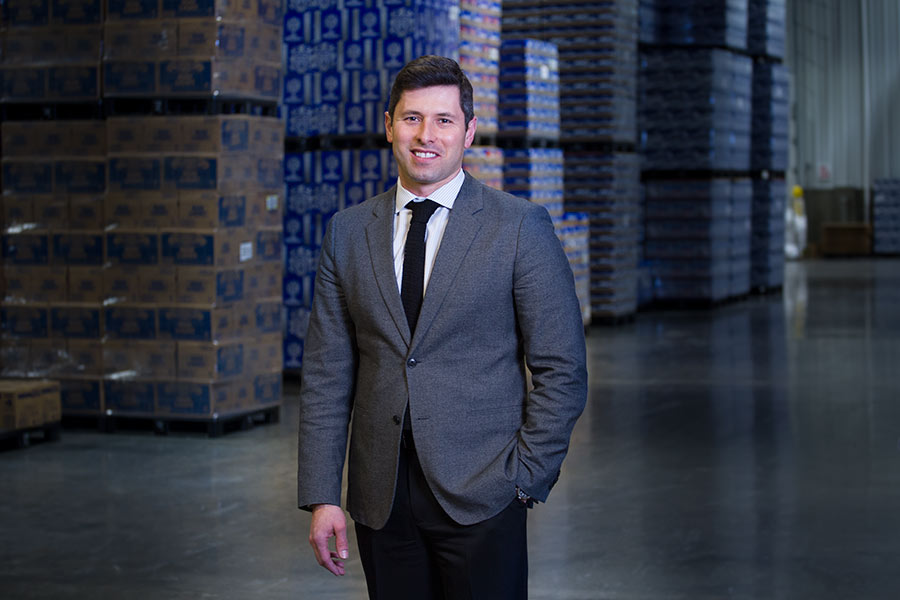 Adam Roth '22 enjoys telling stories through his songs about people he knows or what he has experienced in li...