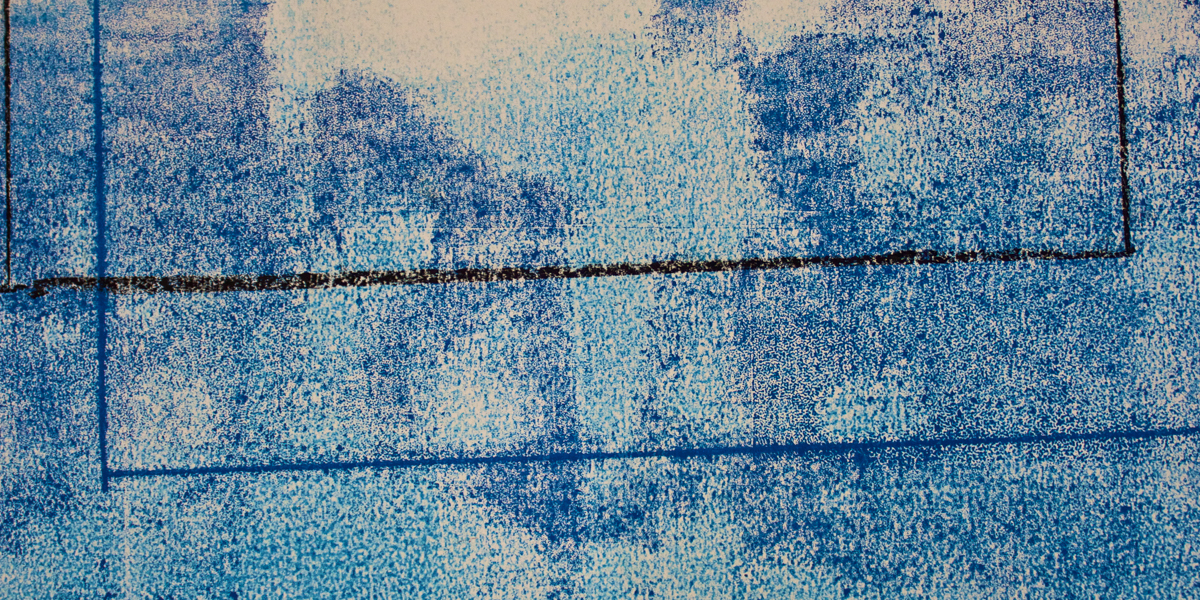 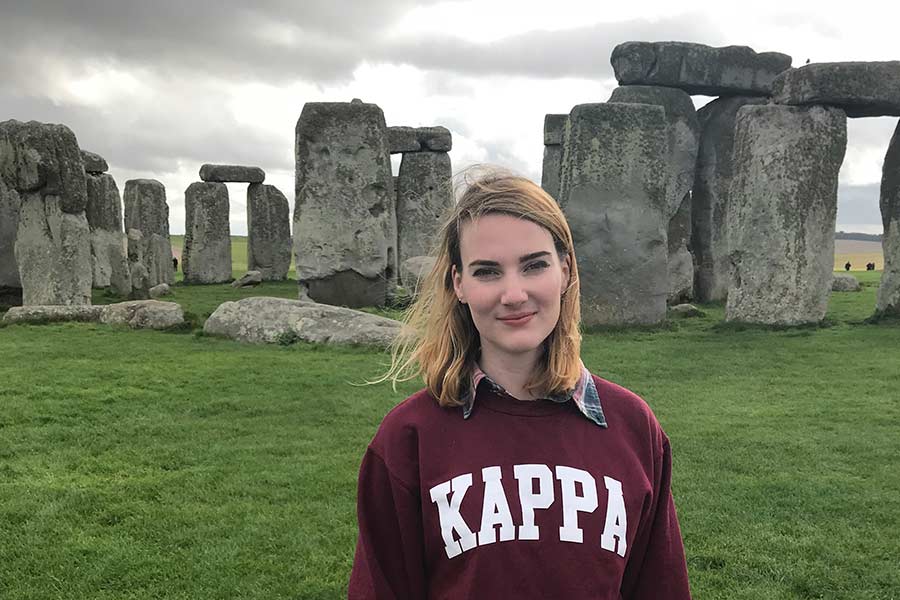 Caroline studied abroad three times as a Knox student: As a sophomore, she went on a winter break trip to Ghana with the dance and music departments; she studied in Rabat, Morocco, fall term her junior year; and she spent fall term her senior year at the  School of Oriental and African Studies at the University of London.

What are you doing now?

I am an Research and Advocacy Intern with Americans for Democracy & Human Rights in Bahrain (ADHRB) in Washington, D.C. I write about human rights in the Gulf region on our website and attend events or talks about the Gulf. My organization does a lot with the United Nations and so I've been learning a lot about complaint processes and the Human Rights Council, often writing about UN documents or meetings my coworkers have attended. I feel like it is an extension of my self-designed major, which is what I was looking for in a first job. Since ADHRB is an NGO, I am also learning about how they work. My future plans are to switch over to the government side of things and eventually go to graduate school for Middle Eastern studies.

I cannot stress enough how my writing has helped me. When applying for my current internship, I used a paper I wrote in Karen Kampwirth's Comparative Revolutions class about Bahrain as my writing sample. I credit that for getting me the job. Every day I am writing something, whether formal statements or more informal blogs, and I never feel overwhelmed by the work load or the level of writing asked of me. I also believe that because of how friendly and receptive professors and coaches are at Knox, I am more comfortable with approaching "authority" whether that means networking or just talking to my supervisors.

Why do you think study abroad is so important?

Because I self-designed my major, studying abroad allowed me to broaden my horizons with class options. There is also a difference between learning about a place via a book versus being in the actual place. One of my classes in London was called "Islam in Britain," where a majority of my classmates were British Muslims. This made the subject more real because when my classmates would share their experiences, it felt more personable. We also were learning about places in the UK, so when I went to Liverpool one weekend, I knew that that was where the first mosque was built in the UK. It made my lectures come to life and seeing it in person made all the difference.

At Knox, Caroline was a member of the Prairie Fire track team, Kappa Kappa Gamma sorority (she held the positions of panhellenic delegate and academic liaison). She was also co-president of Book Club, co-host of a radio show, was a member of Order of Omega, and had two campus jobs. 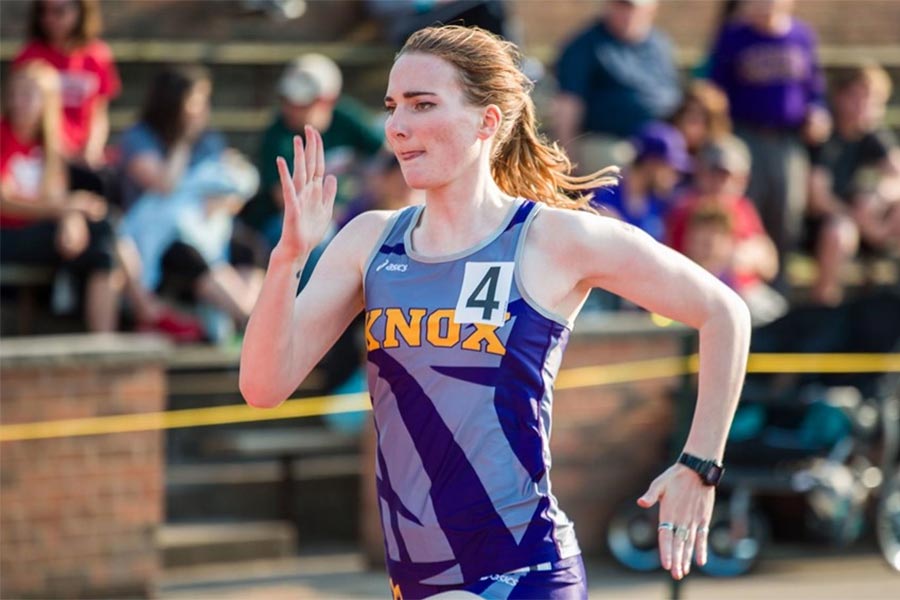 Alix is a community library manager with the Contra Costa County Library system in California. 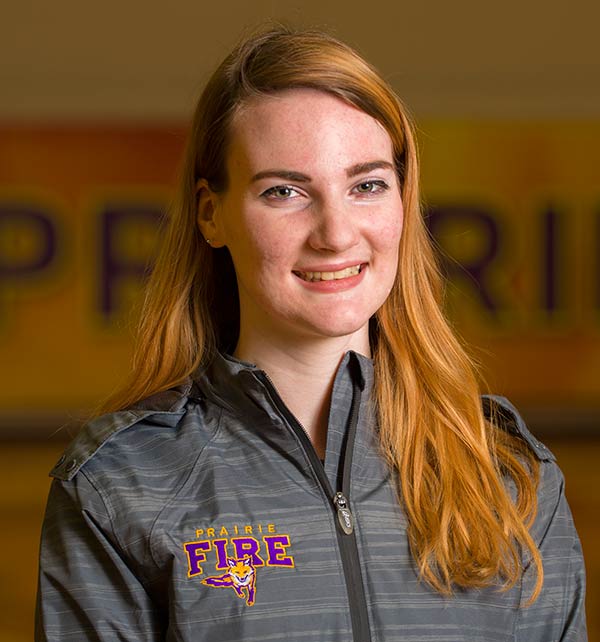 "The fact that Knox let me go abroad three times shows me that the College cares as much about study abroad as I do."—Caroline Hickey '18