Their bequest supports the study of early American history at Knox, which includes the Bright Institute. 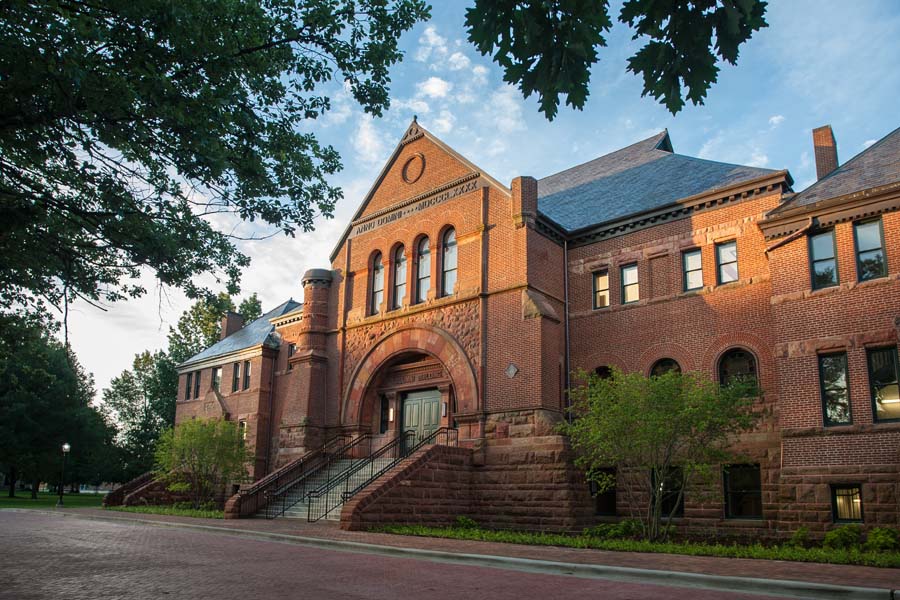 The Bright Institute is supported through a trust established by Edwin W. Bright and his wife, Mary Elizabeth Hand Bright, a 1944 alumna of Knox College.

Mary Elizabeth Bright came from Morristown, New Jersey, to Knox College. After receiving her degree in history, she volunteered for the WACs, did her basic training in Georgia, and worked in Washington, D.C., during WW II. After the war she worked as a reference librarian. She passed away in 2008.

Edwin Bright graduated from Columbia University in 1942, where he majored in engineering. During WW II, he received a direct commission in the Navy and worked on electronics. He passed away in 2013.

It was their intent for their bequests to Knox College to support the study of early American history at Knox, defined as history before 1848. Edwin's ancestor, also named Edwin Winslow, came to the U.S. on the Mayflower. Mary's Elizabeth's ancestors arrived on American soil around 1633.