We all know that the one question every parent asks Admission counselors during the college search process is, "Will my child be able to get a job after they graduate?" At the heart of this question is not only parental concern for their child's future well-being, but the need to ensure that the money parents—and students—spend on this education has value.

Or, to put the question more simply, does Knox provide its graduates with a strong return on their investment?

The answer is just as simple: Yes!

Knox graduates leave Knox with the skills—critical thinking, problem solving, the ability to work effectively with others—that help them land their first job, pursue a graduate degree, or serve their community. Each of these opportunities positions them well for financial independence—and the numbers back that up:

It's not just our graduates who appreciate the value of a Knox education: 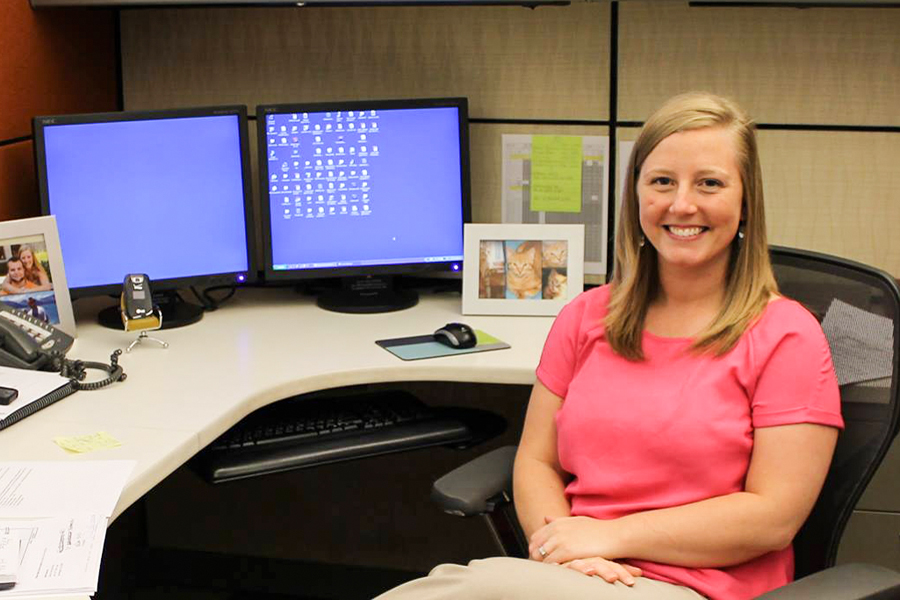 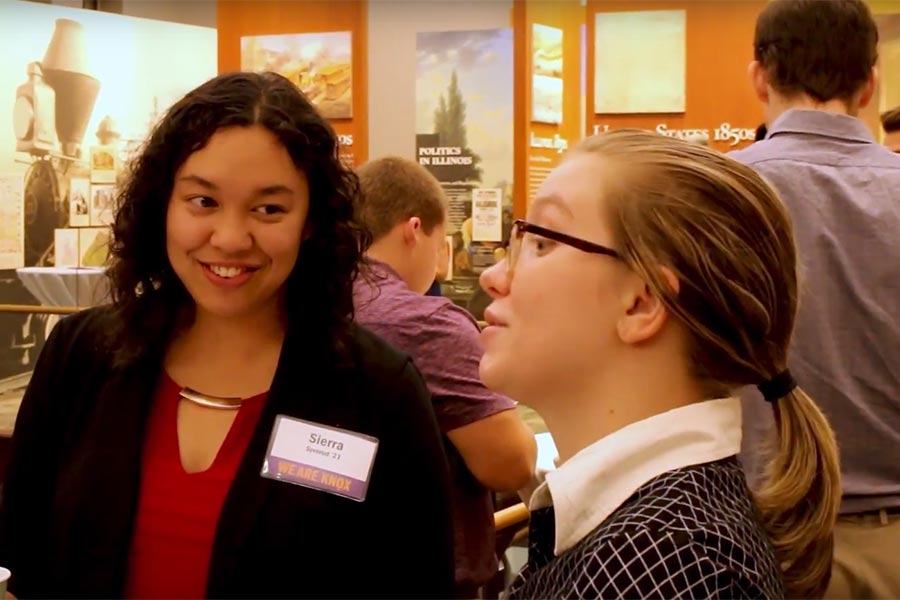