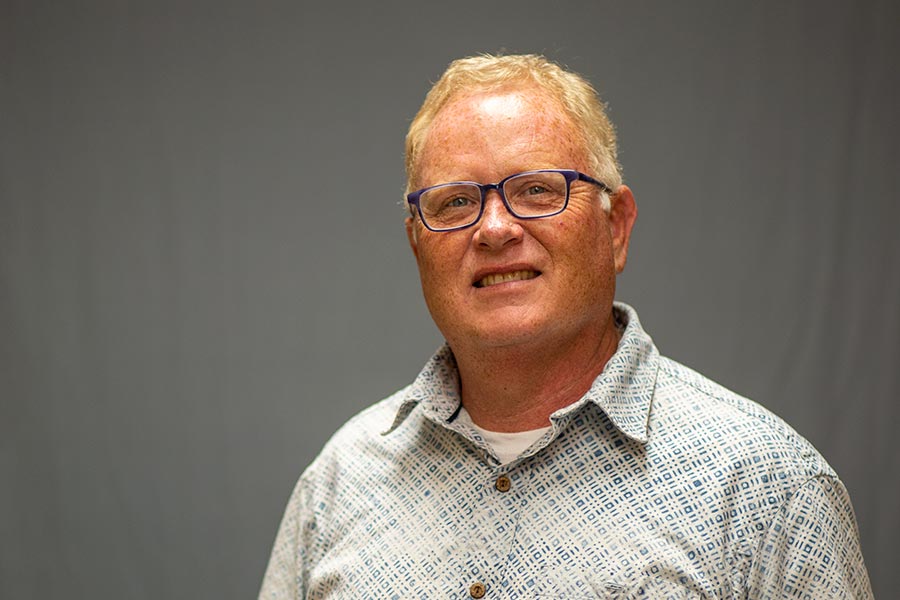 Scott has 26 years of experience in career services at a variety of colleges and universities including Johns Hopkins, George Washington, Wabash College, Adrian College, Wichita State, Valdosta State and U Missouri Kansas City.  A University of Arkansas grad, for both his bachelors and masters degrees, Scott enjoys planting things, fixing up old houses, traveling, and entertaining his 3 rowdy dogs. Scott lives in Galesburg. 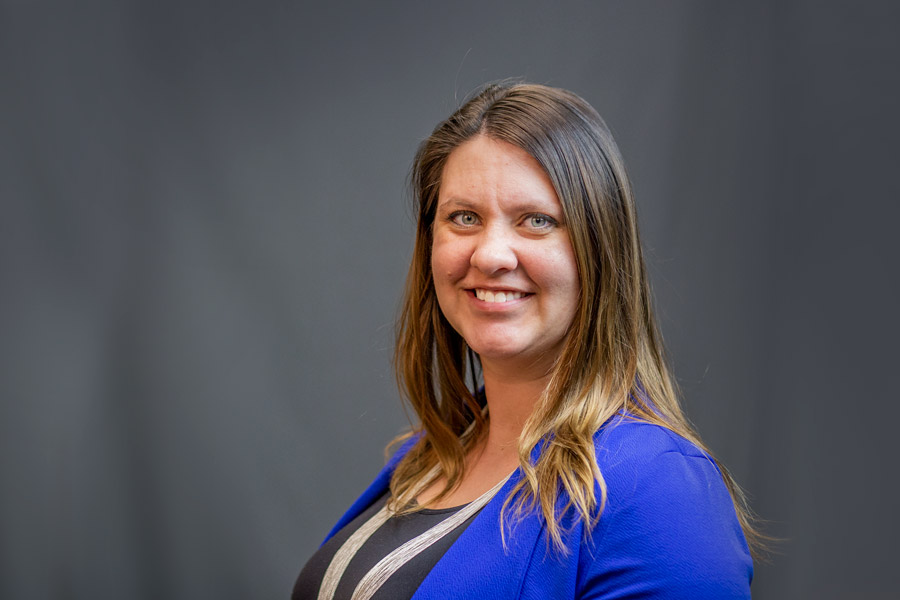 Kelsey has lived in Central Illinois for over 30 years. Her favorite part of working at Knox is being able to get to know students and what their career interests are and hearing about the career paths they take after Knox. When she is not at Knox, she enjoys being around family and friends as well as coming up with new projects for her house. Kelsey lives in East Peoria. 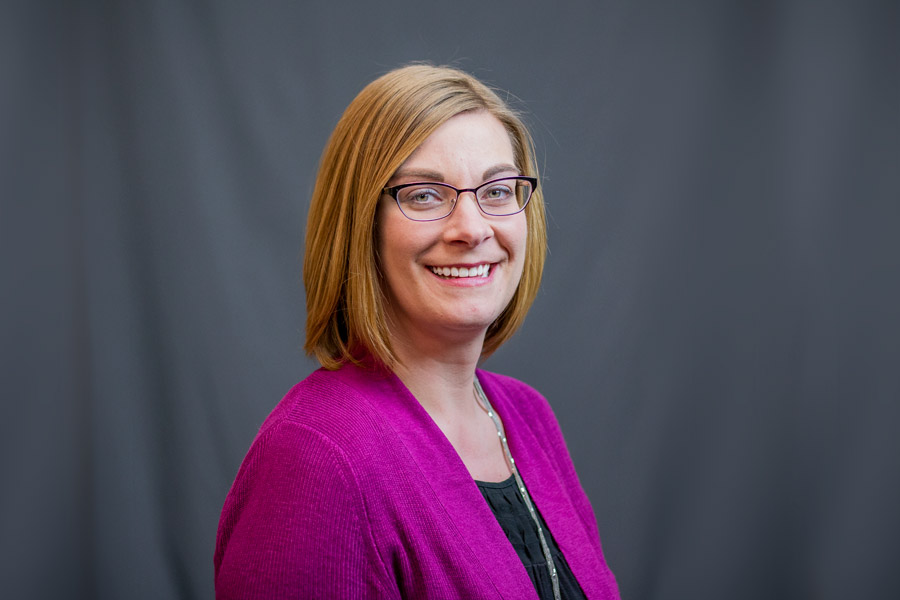 Lindsey Steele grew up in Knox County and returned here 13 years ago with her husband to live and work on the family farm. She and her husband have two children, one cat, three dogs, and about 300 cows. In her free time Lindsey enjoys being outside, going to her kids' activities, and volunteering at their school. Lindsey graduated from the University of Illinois with a B.S. in Finance. 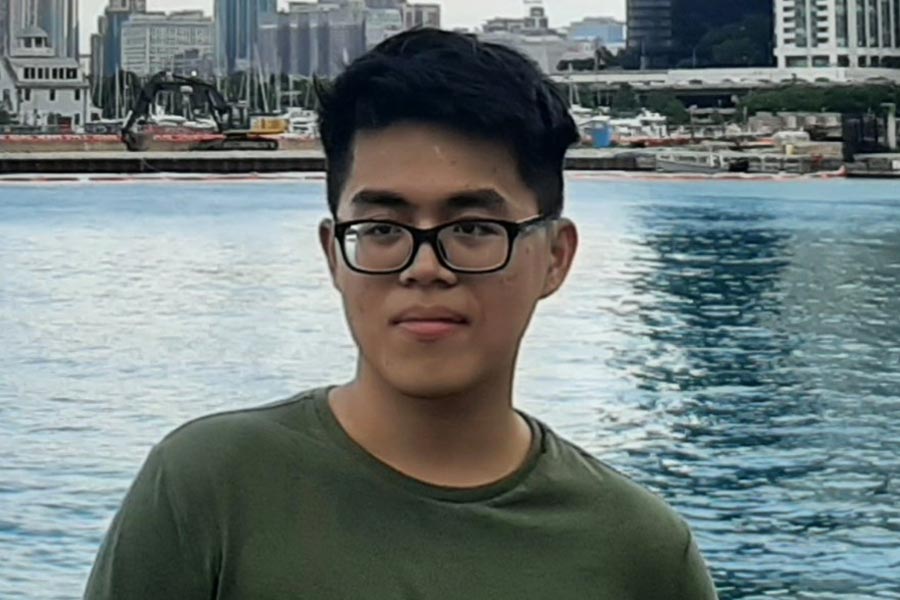 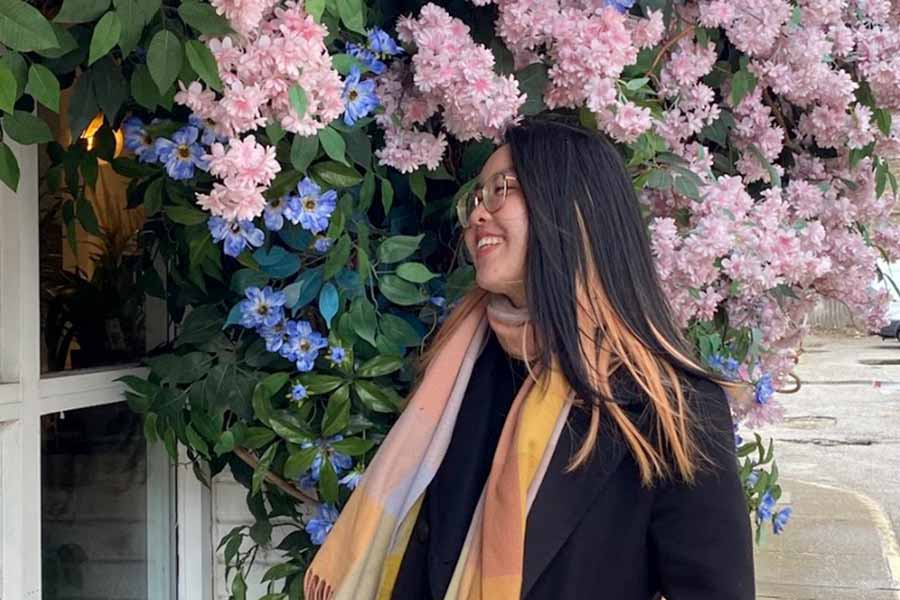 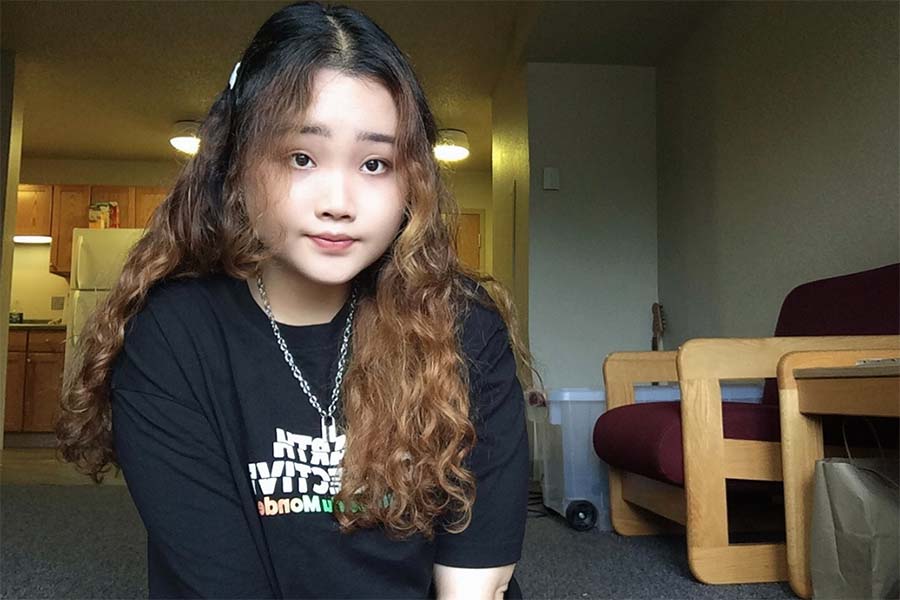 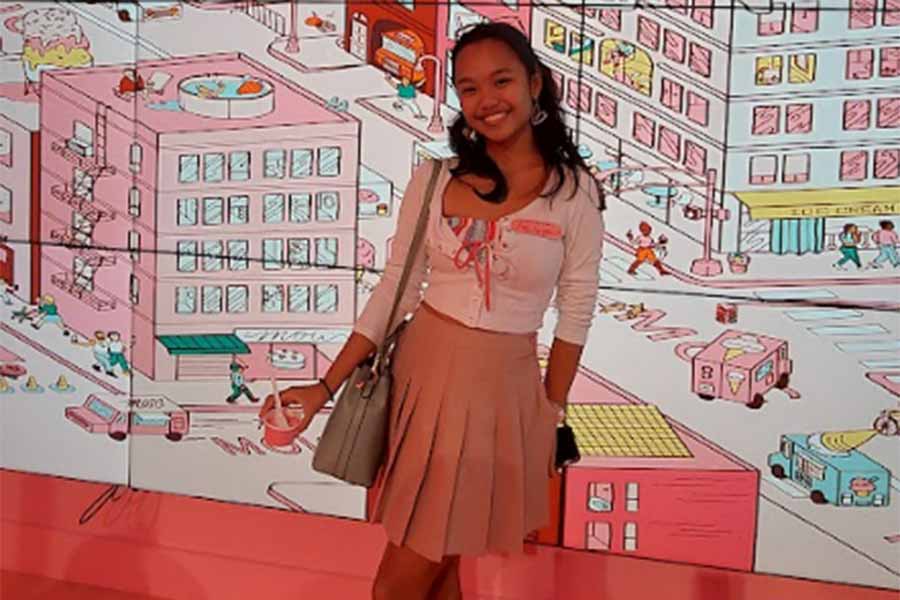 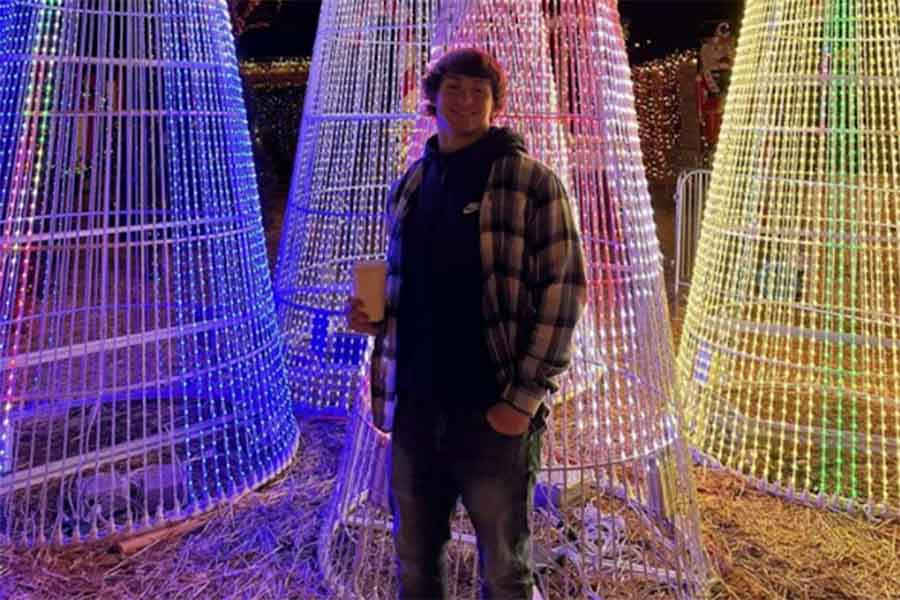 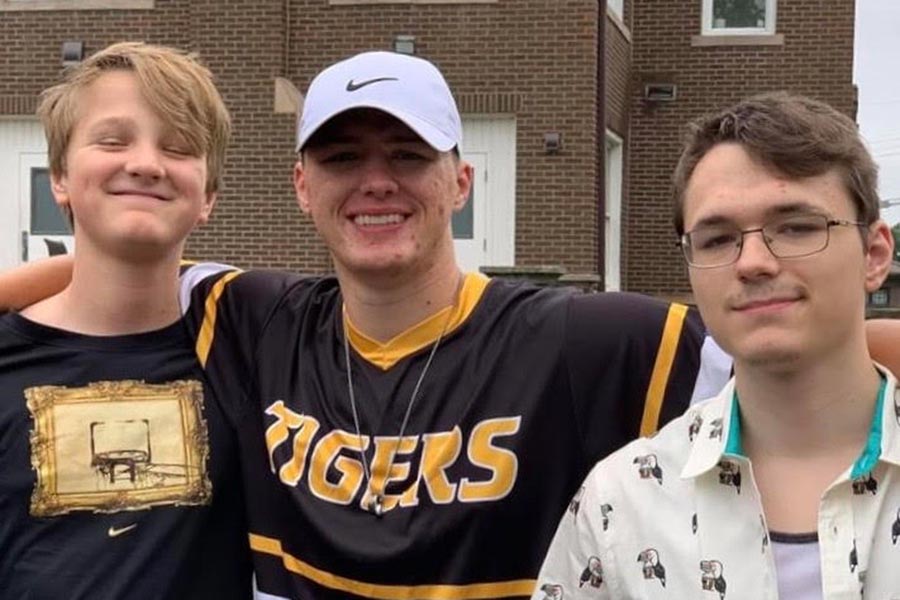 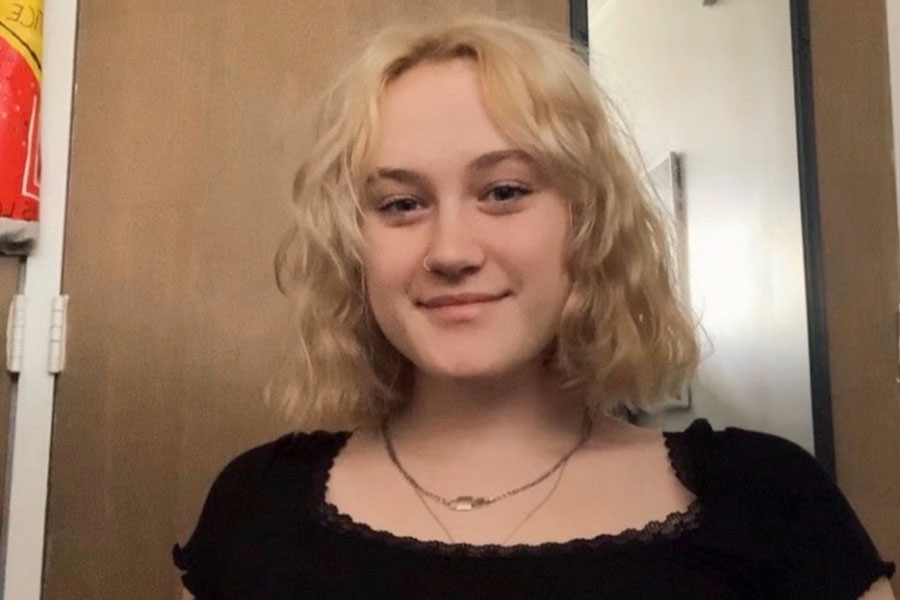 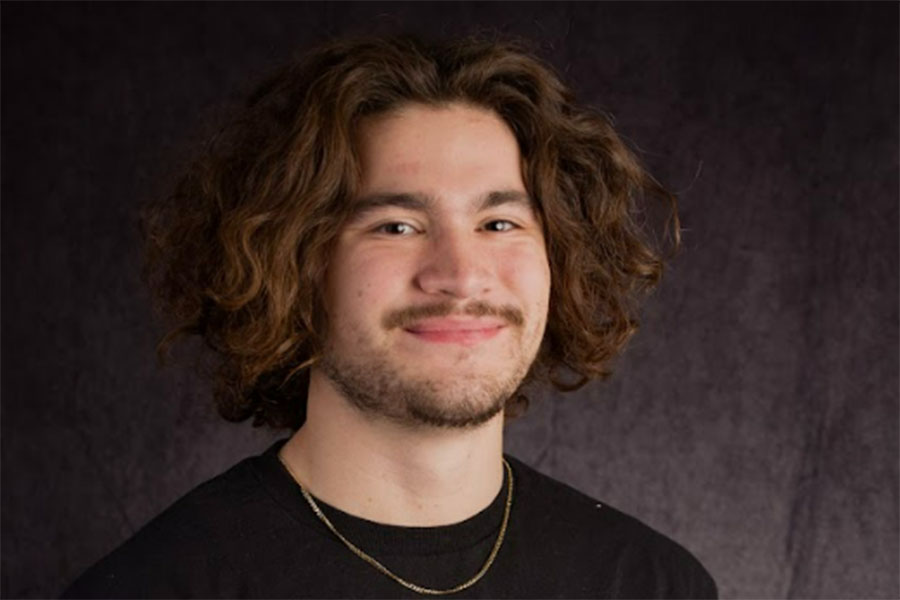 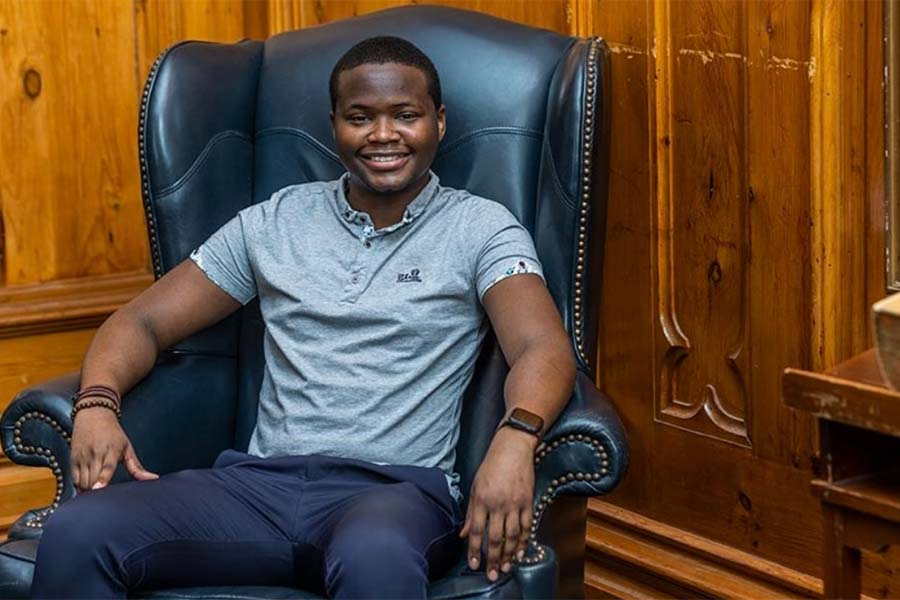 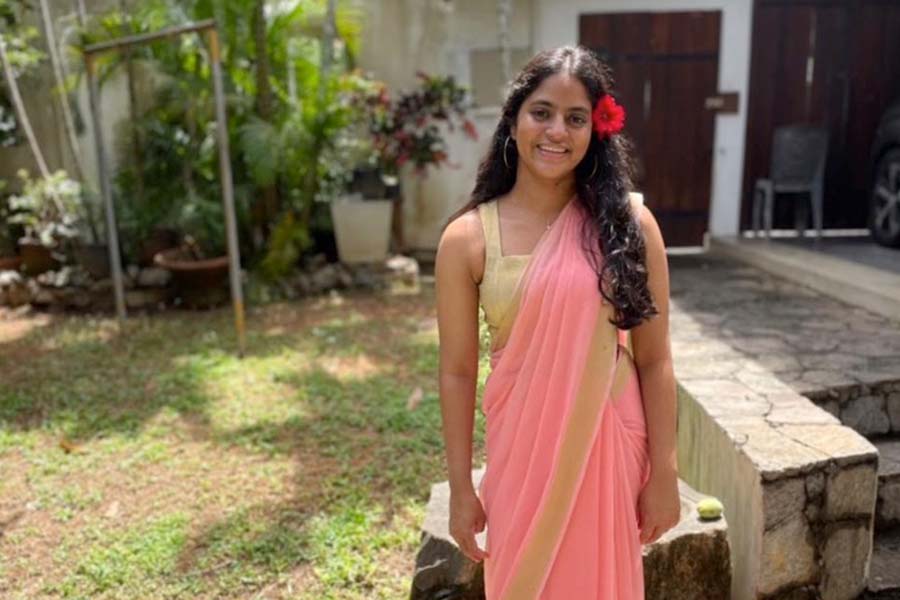 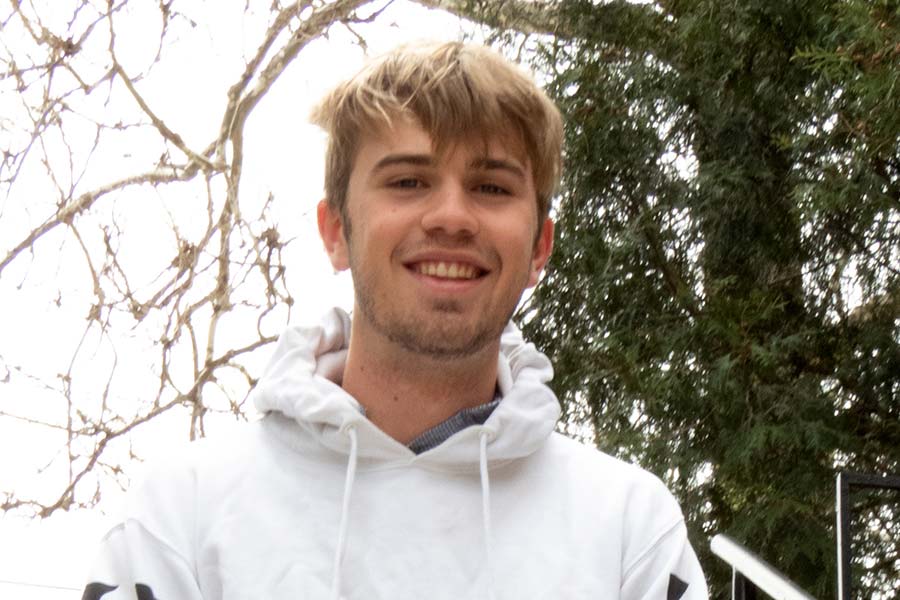