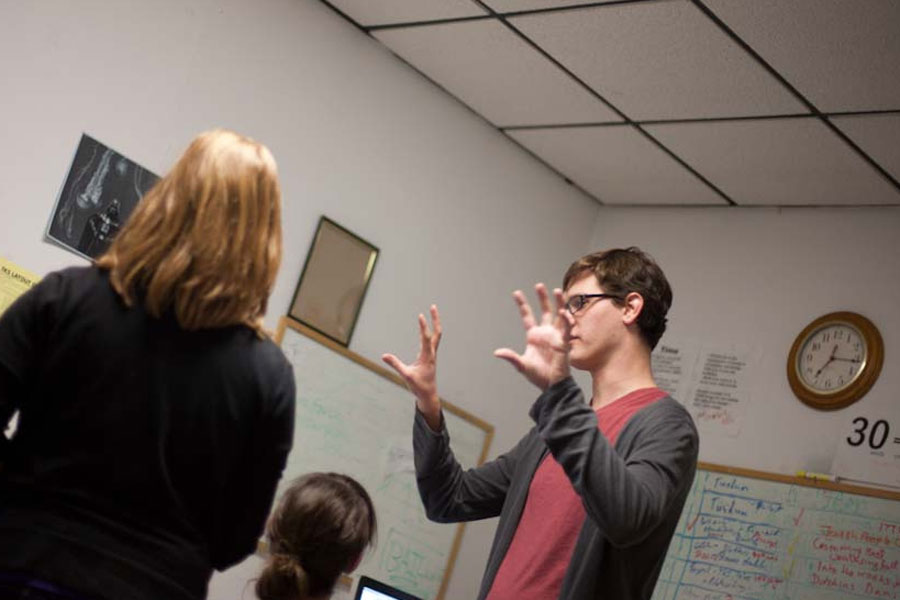 Editors and staff of The Knox Student harvested the fruits of their labor when they received 18 awards for their journalism work during the Illinois College Press Association's most recent annual conference.

TKS received 17 additional awards in the contest, including five for first place in various categories. Results of the contest were announced at the ICPA's 2014 convention in February in Chicago, Illinois.

"The Knox Student is a standout newspaper in its division year after year," he said. "The student journalists are bright and dedicated to providing a quality newspaper by telling stories that matter to campus."

Here is a complete list of the TKS awards:

The Knox Student is a standout newspaper in its division year after year.