Drummer and composer Allison Miller and her band will perform 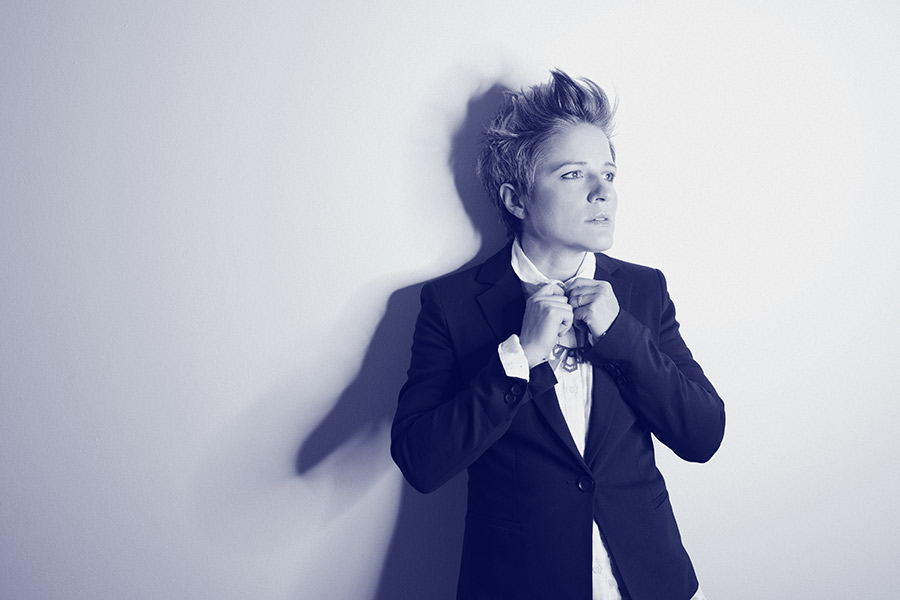 The Jerome Mirza Jazz Residency, hosted by Knox College’s Jazz Studies program and funded by the Jerome Mirza Foundation, will take place Friday, November 5, 2021, in the Orpheum Theatre in Galesburg. Allison Miller’s Boom Tic Boom will perform at 7 p.m. in a concert that is free and open to the public. Pandemic protocols will be in effect.

Her band, Boom Tic Boom, celebrated its 10th anniversary with the release of their fifth album, Glitter Wolf, which has received great acclaim. Miller has also worked with artists such as Sara Bareilles, Ani DiFranco, Brandi Carlile, and performed on Late Night with Seth Meyers.

Guests attending the concert must be masked and provide either a paper/digital vaccination card, a Knox ID, a Knox recurring visitor lanyard, or proof of a negative COVID test within 72 hours. For those attending with unvaccinated children under the age of 12, there will be a separate family section available.

Throughout the Mirza residency, Knox student musicians will have the opportunity to work with and learn from Miller in a series of jazz-related activities, such as workshops, one-on-one lessons, and rehearsals with various ensembles on campus. There are masterclasses and workshops open to the public.

The Mirza Jazz Residency is part of the Knox Jazz Year, which also includes the Winter Jazz Series and the Rootabaga Jazz Festival.

The Mirza Jazz Residency is funded by the Jerome Mirza Foundation of Bloomington, Illinois. The foundation, which supports programs in education and the arts, was created by a bequest from Jerome Mirza, an attorney who served as president of the Illinois State Bar Association and Illinois Trial Lawyers Association and who wrote several books on personal injury law. Mirza’s daughter, Candace Mirza of Wilmette, Illinois, is a 1981 Knox graduate.