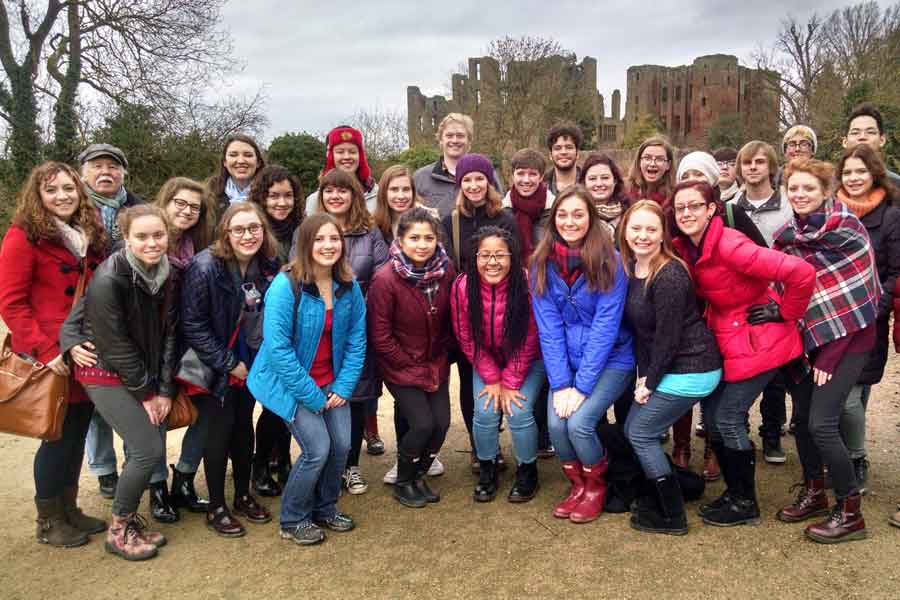 A performance in the dark. A ballet about pigeons. A production that included water guns sprayed at a cheering and yelling audience of adults and children. Those are just a few examples of more than 50 productions students saw over winter break during London Arts Alive, a short-term immersive program where students combine on-campus study with a trip to another city or country.

In London Arts Alive, students from a variety of majors and class years spent fall term studying the arts and culture of London through plays, literature, and film. The course is taught by Professor Robin Metz, director of the Program in Creative Writing at Knox. During winter break, students spent three weeks in London exploring museums, watching plays, and visiting famous landmarks.

"London was what I expected in many ways because we learned so much about the culture through the course, but it was also not what I expected because of the plays," said Madeline Pape '17, a music major from Oregon. "They were a lot different than I thought they would be, and I found diversity not only in the community, but in the productions we watched as well."

Theatre major Theresa Murphy '17, said that the theatre tours were incredibly beneficial to her education, " I work behind the scenes a lot at Knox and seeing other people create and build the sets, props, and costumes at the National made me feel connected to that part of the community."

Murphy also had a lot to add on the diversity of the shows, "I was able to better understand the many varieties of theatre and realize just how much you can do on stage."

When asked if the course was primarily for theatre students, Metz said "The program has always had a center in theatre because that is the iconic art of London. But students from a variety of majors take an interest in the course. We've always had the fall term preparation in literary works and increasingly in film, which have all focused on the London scene. It's a cultural study, it's arts study, and the interdisciplinary connections between language art, theatre art, visual art, music, and how they each have their own identity but interconnect in meaningful ways—even though we know that nothing in those films, novels, poems, or plays really prepares students for life on the ground when you get there."

While the program included a heavy schedule with their fellow classmates, students also had free time during the night and over a designated weekend.

Mariel Guzman '18, a French major from Chicago, spent her free day at Stables Market in Camden. "Because we spent a lot of time learning about London culture through art, I decided I wanted to have more interaction with people during my free day. The markets are something I will never forget. There are people from all over the world and you'll hear more languages than you could possibly imagine."

Morgan Madderom '17 an environmental studies and creative writing double major, agreed that it was educational to spend some time away from the group and outside of the classroom, "I learned a lot about London when I went exploring on my own. I was able to take what I learned in the classroom and apply it to the places around me." 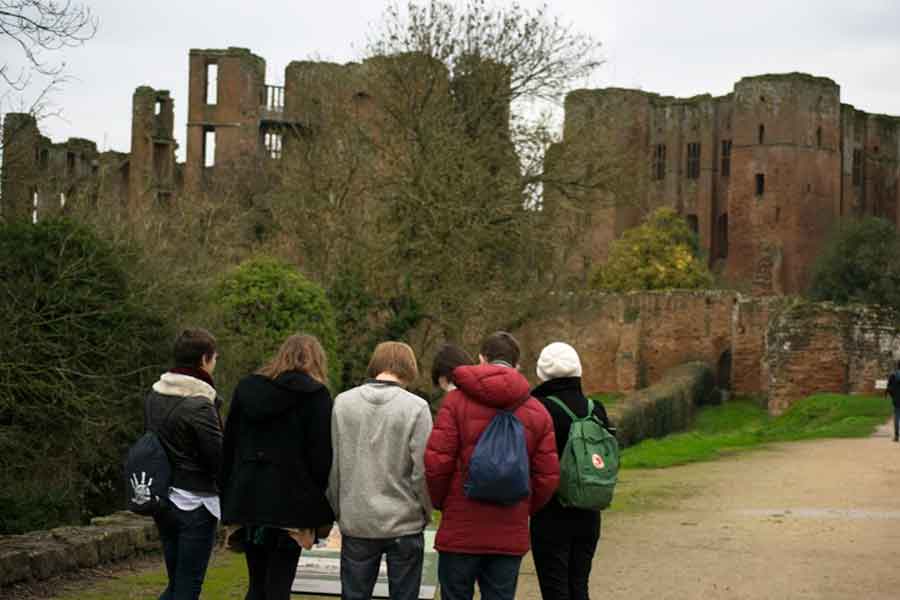 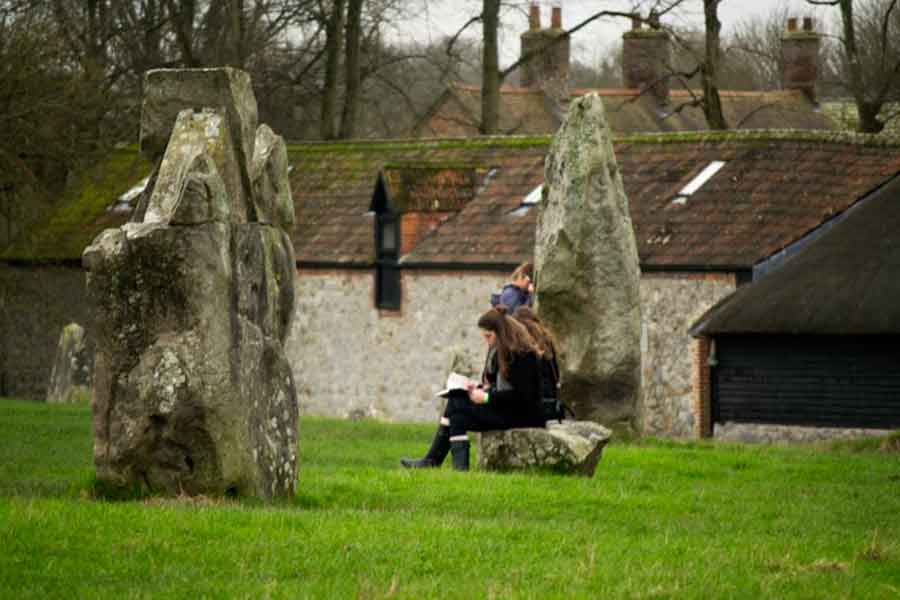 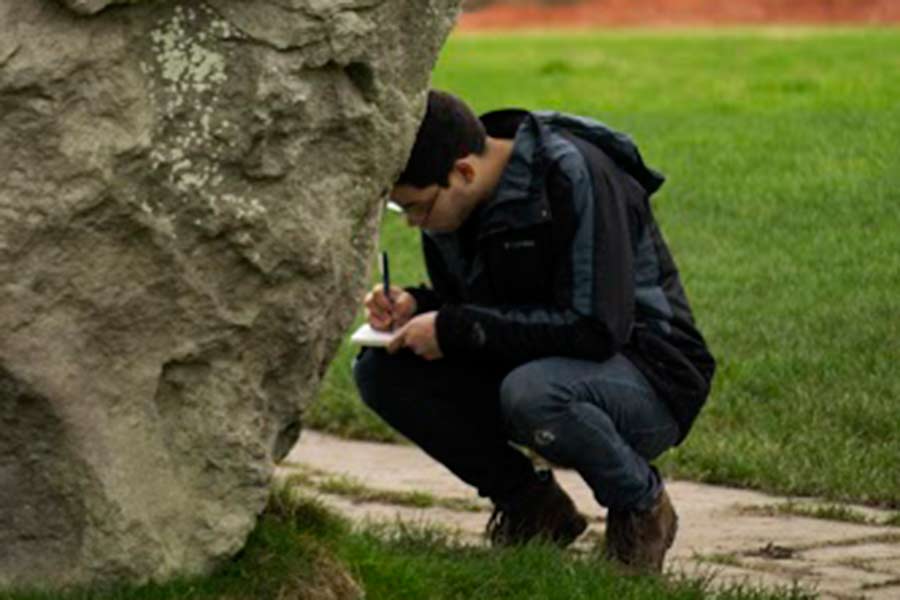 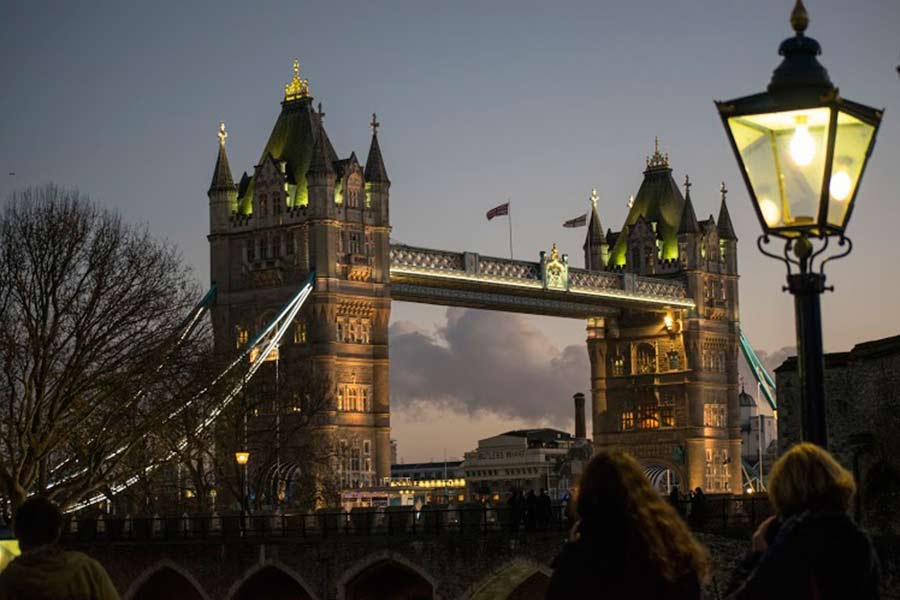 After spending a little more than two weeks in London, students spent the remaining days in the English countryside at Stratford-Upon-Avon, with stops at Stonehenge and Avebury.

"I liked the spiritual feeling it gave me. When we arrived at Avebury, Robin gave us the assignment to touch a rock and write free verse for 20 minutes straight. This was the most thinking I had done since my time in London, and it really solidified the calmness of the countryside compared to the hustle and bustle of the city," reflected Guzman.

In Stratford, students explored a variety of famous landmarks such as Shakespeare's birthplace and Kenilworth Castle.

When students arrived back on campus after break, they presented a project to the class that was influenced by their time abroad. Some students wrote plays, while others created magazines or set pieces.

Murphy's project took the entire duration of her time in London. " I recorded (more than 100) sounds of London and put them together to create a 6 1/2 minute sound clip of the trip. I used my iPod voice memos app to record almost three hours of sound while we were walking around, on tours, riding the tube, or even eating. I was able to create a project that brought many memories back to the class through only the use of sound, which was my goal."

Metz finds that students often begin the course with impressions about England that are based on popular culture or because they are entranced by the royals. "I think that is a distorted view," said Metz. "I hope they get a penetrating insight into the true nature of British culture."

Professional filmmaker collaborates with students to teach them basic skills in producing documentaries for academic projects. 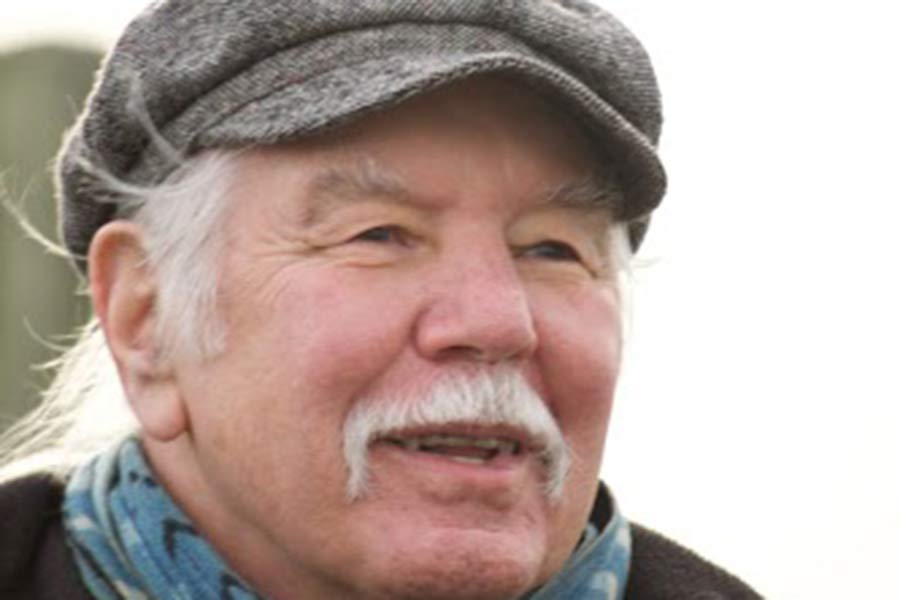 In regard to London Arts Alive, students have said 'This was the best thing for me at Knox' -Robin Metz