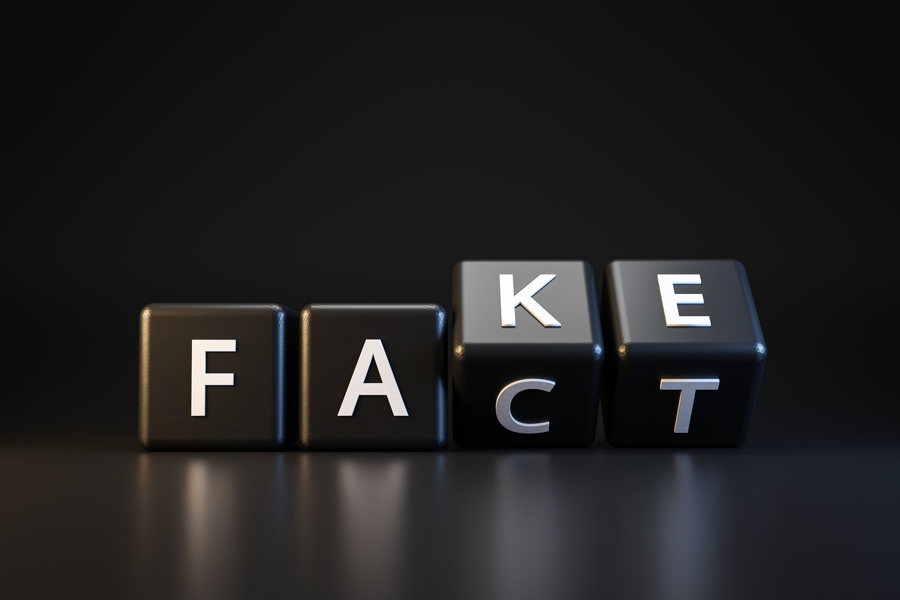 In a world seemingly filled with misinformation, disinformation, and so-called “fake news,” anyone trying to find reliable news sources might feel like they’re searching for a needle in a haystack. Knox College Assistant Professor Jonah S. Rubin appreciates the numerous global efforts to study and fix the problem, and he believes the proposed solutions deserve close examination, too.

Rubin, an assistant professor of anthropology and sociology, is collaborating with his students to research the politics of news literacy education. Many of the organizations working to tamp down the “fake news” problem contend that it’s crucial to help people better understand how the news media functions.

“The problem of mis- and disinformation is real and serious. But even though so much time and money is now dedicated to fighting the problem, the solutions various groups propose remain underexamined,” says Rubin, who joined the Knox faculty in 2017. ”When you look closely at the media literacy world, there are a lot of subtle but crucial disagreements. Some initiatives seek to rebuild lost faith in traditional media outlets. Others try to build skepticism, teaching students how to fact-check and assess bias. Still others work on an emotional level, training students to recognize and temper the feelings triggered by news stories.”

By focusing on how news literacy initiatives perceive the “fake news” problem and how they perceive the skills that are needed to heal society’s divisions, Rubin says he and his student collaborators can analyze some of the most important political questions of our time. Those questions can range from “how we come to recognize a shared reality, to how we judge and form political opinions, to the power relations that allow certain voices to pass as ‘factual’ and others to be dismissed as ‘biased,’ ‘emotional,’ or ‘opinionated.’”

Rubin points out that the phrase “fake news” is an imprecise one, used inconsistently to describe misinformation, propaganda, low-quality for-profit journalism, and, depending on a person’s point of view and political beliefs, “true but inconvenient information.” Even so, the phrase “organizes a whole set of practices and discourses in ways more precise terms do not,” he says.

“Whenever people talk about fake news, they are commenting on what has gone wrong in our current politics and attempting to come up with a vision for a better future,” he says. “It is this process of describing and imagining our politics—with all the attendant issues of power that accompany it—that draws me to this subject.”

“We worked on formulating an anthropological approach to fact-checking as well as looking at the role of and techniques used by media literacy organizations to combat fake news,” says Thorat, now a graduate student in anthropology at George Washington University.

Thorat, who is conducting graduate research in the anthropology of digital worlds, speaks highly of his experience working with Rubin. “Collaborating with Jonah has been extremely stimulating, and I am extremely fortunate to be working with a professor who is not just really good at what he does, but also a very empathetic ethnographer/person.” 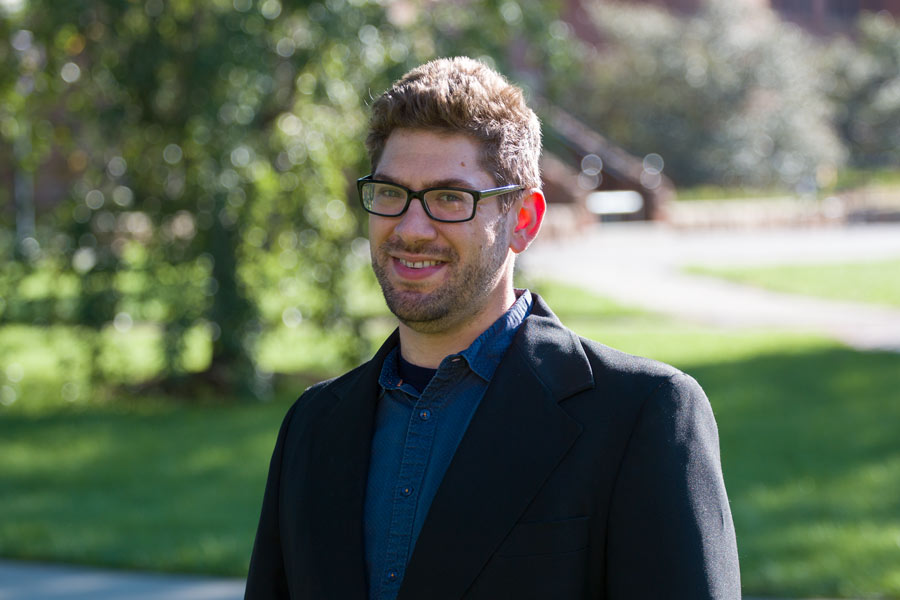 Additional Knox students have since joined Rubin’s research project. They’ve chosen different areas of focus, such as Wikipedia’s process for determining what is factual, the history of news literacy education, and misinformation about COVID-19. One of the students currently working with Rubin is Nelson Zhong ’22, who has been exploring media literacy education initiatives by attending online panels and closely examining relevant websites. “A lot of the work is documenting what I’m seeing, hearing, and doing when I enter these media literacy spaces, and then adding my own thoughts, questions, and feelings in response to those notes,” he says.

Rubin already has begun sharing their research findings. In recent months, he spoke at an American Anthropological Association digital workshop series and at the Northeast Media Literacy Conference, making virtual presentations on what the World Health Organization (WHO) has called an “infodemic” of misinformation about the COVID-19 pandemic. He has discussed what the WHO can learn from news literacy education initiatives, and vice versa. For example, he explains, the WHO tends to emphasize building trust in institutions and focuses on behavior, rather than on beliefs, while news literacy education efforts tend to emphasize the need to acknowledge uncertainty and seek multiple perspectives. According to Rubin, both the WHO and media literacy education would benefit by borrowing from one another’s areas of emphasis.

“It’s really cool that I am doing work that can ultimately contribute to the existing body of research/knowledge for a field,” says Nelson Zhong. “It’s definitely enhanced my education at Knox.”