Inspiring a New Generation of Stargazers 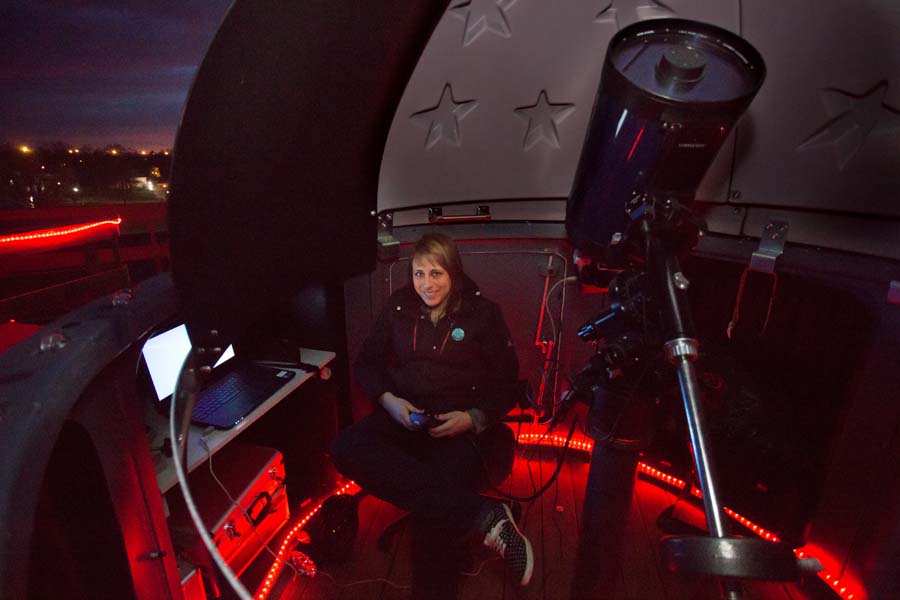 Telescopes linked to powerful high-tech accessories are sparking a "golden age of astronomy," according to Knox College physics faculty who are implementing an expanded program in astronomy.

"Knox will offer a new course in observational astronomy in the spring," Haurberg said, as she braved chilly weather to calibrate new equipment in a newly installed observation dome atop the Umbeck Science-Mathematics Center.

"The students will do projects that involve imaging of objects with low surface brightness, galaxies that are hard to image well," Haurberg said. "It takes finesse, thought and skill with the equipment."

Knox's instrumentation in astronomy includes a new spectrograph, used to analyze light from celestial objects. The spectrograph is funded by a grant of $9,807 from the Frederick E and Ida H. Hummel Foundation of Chicago. Knox provided matching funds to purchase a new telescope mount and observation dome, which were installed this past fall.

"We'll also do projects that involve getting data from images. These include classic historical projects, like using images of the moons of Jupiter to calculate their orbital periods, which you can then use to calculate the mass of Jupiter; and measuring the heights of mountains on the Moon using shadows," Haurberg said. "We also have a solar telescope and new solar filters for use in studying the Sun."

The new instrumentation, coordinated by Haurberg along with three colleagues in the newly renamed Department of Physics and Astronomy, will be used for classes and student research, as well as Haurberg's own research program in spectrography and educational outreach events for the general public and other schools in the region.

Above, below: Physics professor Nathalie Haurberg with new astronomy equipment 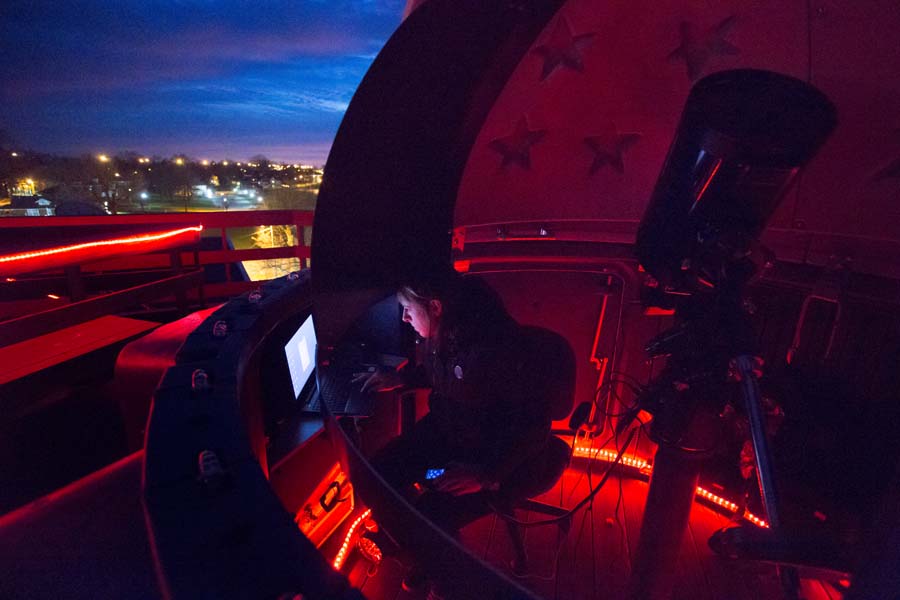 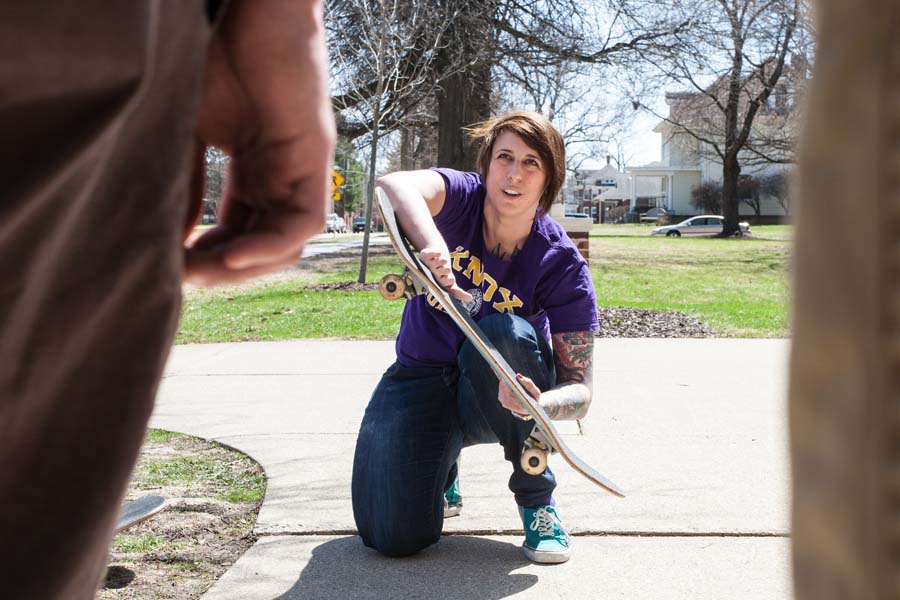 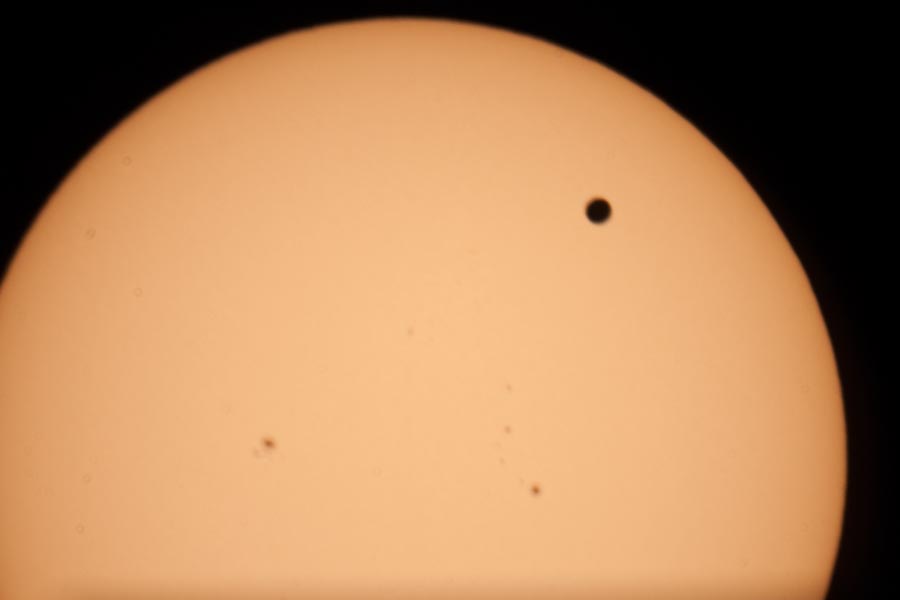