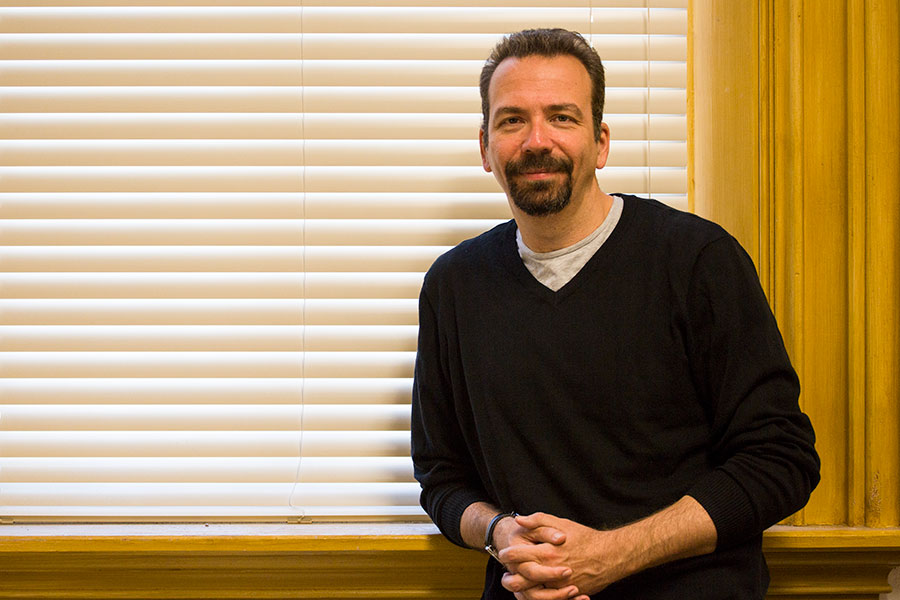 A Knox College professor brings a unique combination of background, research, and interests as he explores an important relationship between Germany and Turkey during the period following World War I.

In his new book, Order and Insecurity in Germany and Turkey: Military Cultures of the 1930s, Emre Sencer, associate professor of history, focuses on the officer corps in the two countries. The book was just published by Routledge as part of its series, Studies in Modern European History.

"As someone originally from Turkey, I am familiar with its history," says Sencer. "At the same time, I'm a specialist in German history who trained, and now teaches, in America."

Based on his extensive research in libraries and military archives in both countries, Sencer says he found that the two military establishments had similar responses to political crises that occurred in the post-World War I period.

After Germany and Turkey both suffered major losses in World War I, Sencer explains, "They did not have identical experiences, but there are some transnational themes."

"We know what Germany was like in the first half of the 20th century," Sencer says. "Defeat in World War I and the collapse of the German Empire was followed by another collapse—the Weimar Republic—due to economic and political crises, followed by the rise of the Nazi Party, and ultimately, World War II.

"The Turks also experienced defeat in World War I, followed by the collapse of their 'old order'—the Ottoman empire. The country was then occupied by the Allies, which led to a nationalist uprising and the emergence of a much smaller but independent Turkish republic.

"There were so many things about Turkey that resonated with the German case, that I decided to look at the connections between the two militaries—some of them go back to the 1800s. The feelings of fear and insecurity, and the drive for order in the rather vague and insecure world of the interwar years of the 1920s and 1930s, were very similar in both countries," Sencer explains.

In each country, the military officer corps faced pressures of developing world affairs. The officers were, Sencer writes, "unforgiving of the weakness of civilian decision making, impatient of challenge and criticism, and intolerant toward any thought or group of people that might hobble the nation's military potential in a future conflict... The end result of the radicalization, on the eve of the Second World War, was beyond the imagination of anyone who had survived the First." 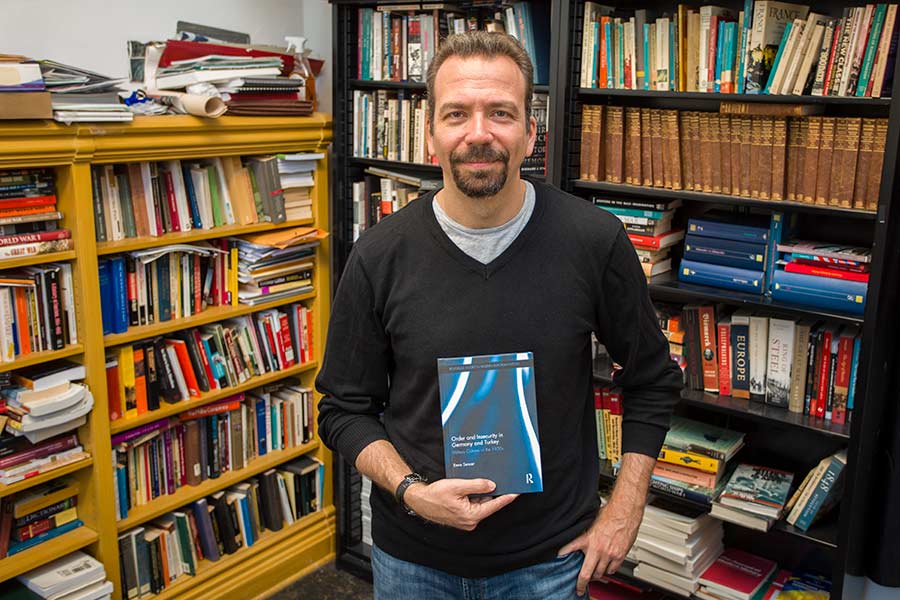 Sencer, who also chairs the International Studies Program at Knox, teaches a wide array of courses covering 19th and 20th century Germany, modern Europe, the Middle East, the Ottoman Empire, and modern Turkey as well as comparative history, intellectual history, world history, and military history. He has served as co-leader of an interdisciplinary course, European Identities, which combines on-campus study with a 17-day trip to Berlin and Istanbul.

Sencer's book is available from Amazon or Routledge. 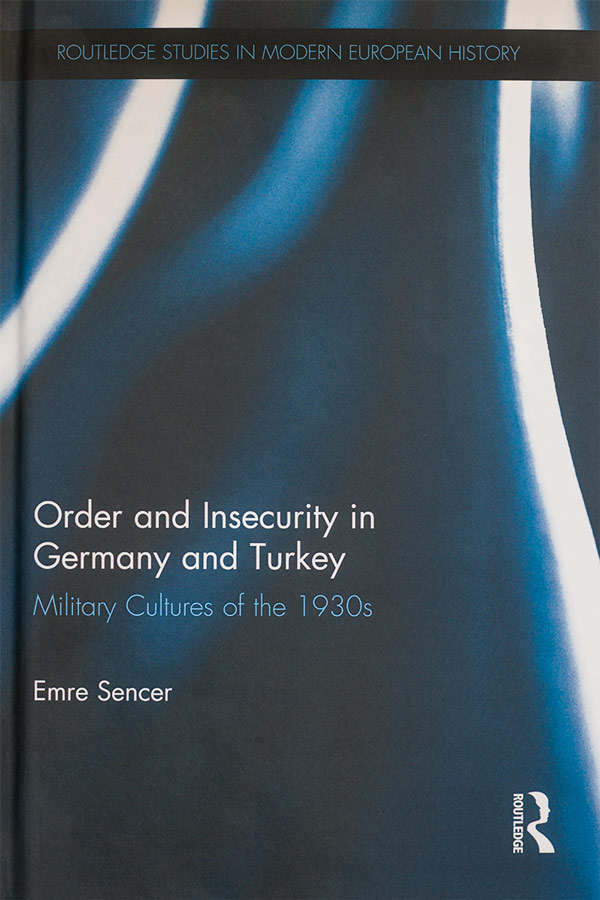 "Feelings of fear, the drive for order...very similar in both countries"—Emre Sencer, associate professor of history