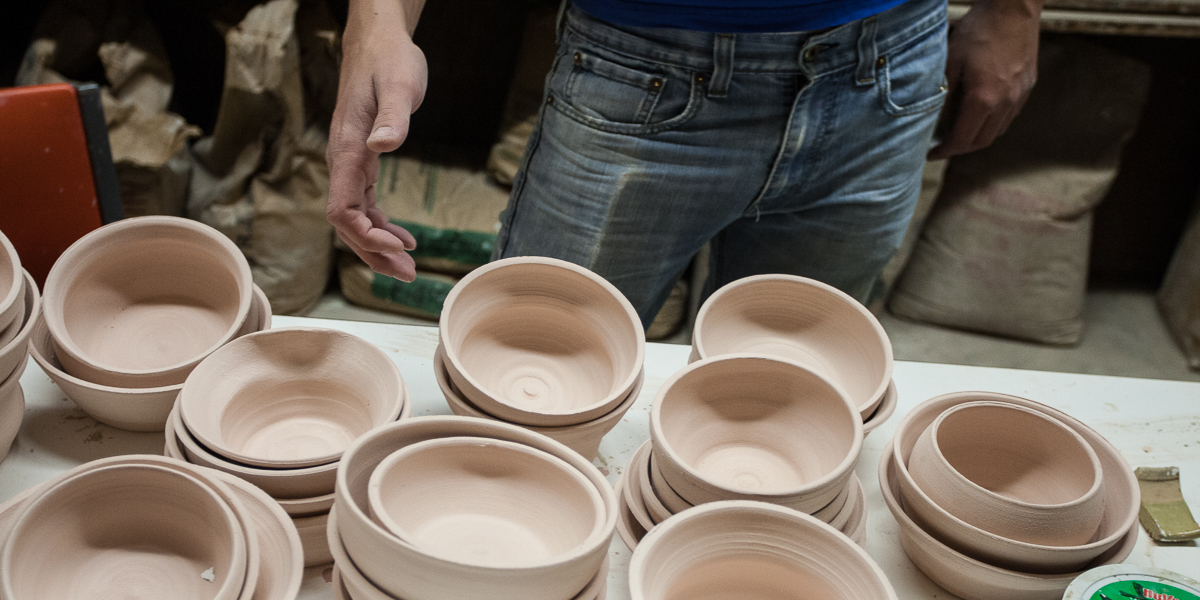 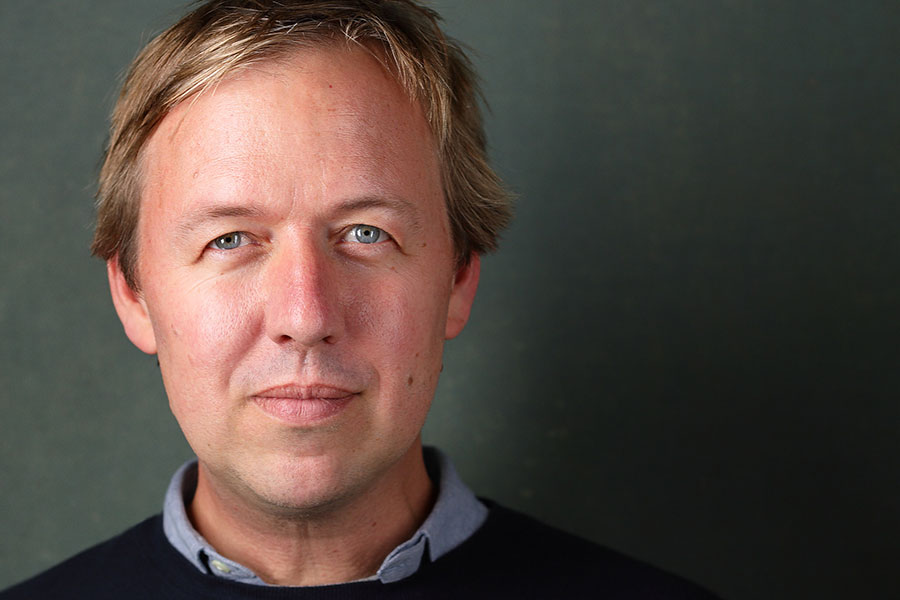 Knox College is honored to present Tom Rivett-Carnac, an architect of the United Nations Paris Agreement on Climate Change, as well as one of the founding partners of Global Optimism, for the degree of Doctor of Humane Letters.

Through Global Optimism, Tom Rivett-Carnac works with many of the world’s most influential corporations and philanthropic leaders to advocate for policies to reduce greenhouse gas emissions. Though he and co-founder Christiana Figueres refer to themselves as “stubborn climate optimists” who believe that meeting the Paris Accord’s ambitious goal of net zero greenhouse gas emissions by 2050 is possible, Global Optimism’s emphasis is on the necessity of taking action within the next decade.

As the co-author of the best-selling book The Future We Choose, he has inspired citizens across the globe to become active participants in the fight against climate change. While he offers a clear-eyed assessment of both the scale of the climate crisis and of the sweeping changes that will be necessary to address it, he also asserts that it is not too late to save the planet and that, in fact, progress is being made.

Mr. Rivett-Carnac also co-hosts the podcast Outrage + Optimism, where he speaks with figures working on the front lines of the fight against climate change. Now in its third season, Outrage + Optimism is in the midst of a special investigation with partner The Race to Zero, exploring the ways in which the power, transportation, construction, and food industries are working to reduce greenhouse gas emissions.

Mr. Rivett-Carnac met his Global Optimism co-founder Christiana Figueres when he helped to represent the Stakeholder Forum for a Sustainable Future at the 12th Session of the United Nations Framework Convention on Climate Change. He was soon appointed to serve as senior advisor to Figueres, the executive secretary of the Convention, to develop and support the political strategy to secure binding international agreements.

Before working with the United Nations, he served as president and CEO of CDP, a nonprofit organization that uses the financial market to incentivize companies to disclose climate change-related risks and opportunities. Currently, more than 7,000 companies report climate information to CDP, which is then shared with investors to help them with valuation and asset allocation.

Earlier in his career, he not only worked at electric appliance manufacturer Dyson as a sustainable innovation advisor, but also spent two years as a Buddhist monk. He has held advisory positions at the Clinton Global Initiative, the New York Stock Exchange, Leaders’ Quest, and the Global Impact Investment Network. It is the breadth of these experiences that make him such a credible leader on climate issues and such a compelling advocate for remaining optimistic about our environmental future.

In recognition of his commitment to global environmental activism and his leadership in enacting real solutions, we present Tom Rivett-Carnac for the degree of Doctor of Human Letters.