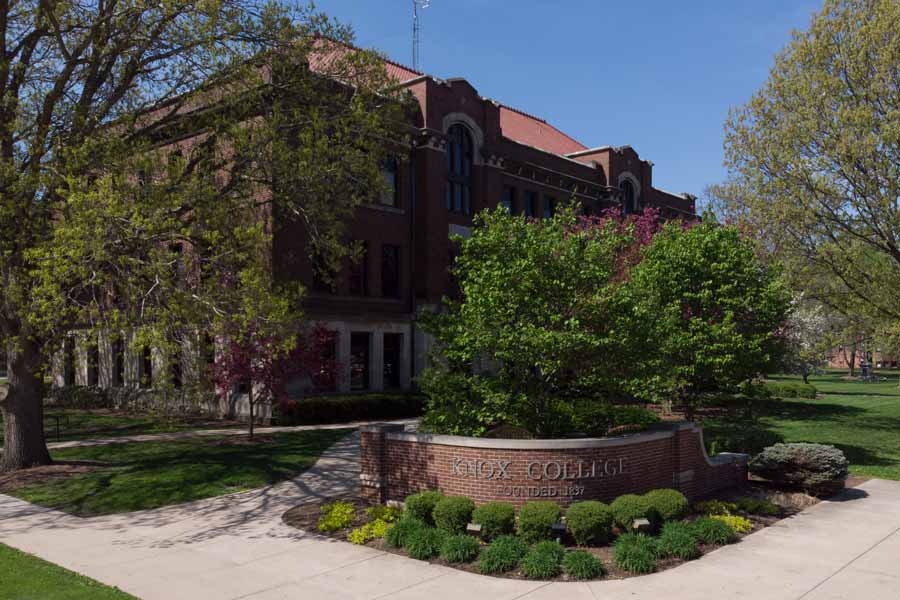 The Best Colleges rankings, which were published on September 14, note Knox’s excellence in several other categories.

U.S. News included Knox as one of its “Best Value” schools, listing it as No. 20 among national liberal arts colleges. The “Best Value” rankings consider academic quality and the price that students pay after receiving need-based scholarships or grants.

The publication also names Knox as one of the “A-plus Schools for B Students.” Knox is among 59 national liberal arts colleges—all grouped together—in this category, which examines the first- to second-year student retention rates at schools that admit a meaningful proportion of students who didn’t earn straight A’s in high school.

Knox received recognition for the international diversity of its student body, ranking No. 10 among national liberal arts colleges.

The Best Colleges rankings come on the heels of other recent rankings that highlight the value of a Knox education.