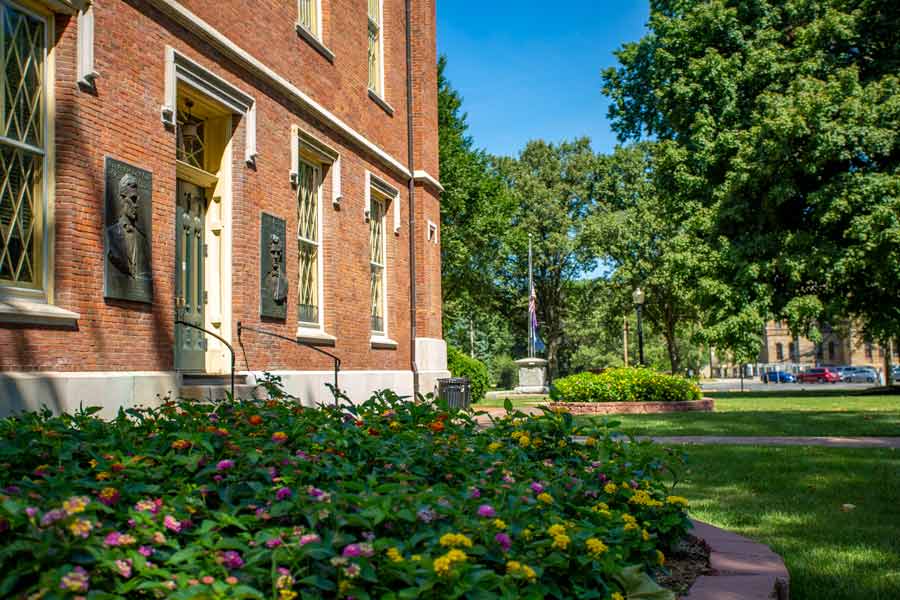 Washington Monthly magazine once again has listed Knox College among the top U.S. colleges—ranking it as No. 40 overall among 218 U.S. liberal arts colleges, and No. 2 among liberal arts colleges in Illinois. This is the ninth consecutive year that Knox has placed among the top 50. The ranking reflects the College’s “contribution to the public good” in terms of supporting and promoting social mobility, student research, and public service.

Washington Monthly says it evaluates colleges “on how well they serve the country as a whole—by recruiting and graduating non-wealthy students, encouraging student activism, and producing research and technologies that create high-paying jobs and address threats like climate change.”

In compiling the guide, Washington Monthly gives equal weight to each of three broad categories— community and national service, social mobility, and research—and takes into account several factors within each category.