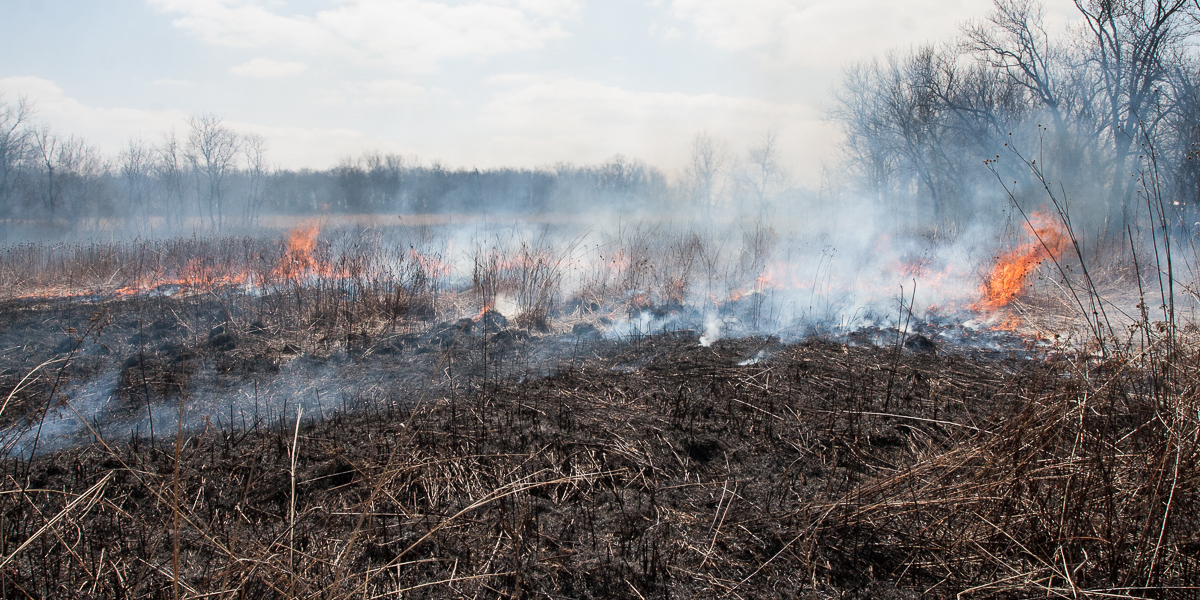 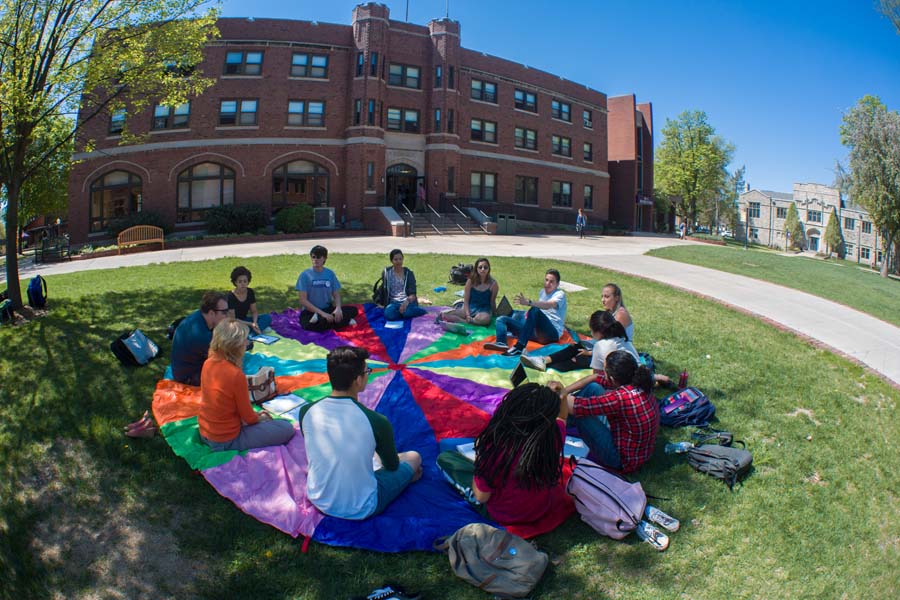 Knox College gains high marks from leading college guidebooks for its academic quality and its campus-wide commitment to sustainability.

Knox has again been selected for inclusion in The Princeton Review's 2019 edition of The Best 384 Colleges. The guidebook annually surveys more than 100,000 students nationwide about academics and campus life.

Knox College is also featured in the newly released 35th edition of The Fiske Guide to Colleges. The annual guidebook features detailed profiles of the 300 best colleges in the U.S., Great Britain, and Canada.

In addition to selection by The Princeton Review as one of the nation's Best Colleges, Knox was also rated among the Best Midwestern Colleges, and one of the top 375 "Green Colleges," noted for being "environmentally responsible."

The Princeton Review's Green College rankings were based on information from more than 2,000 colleges nationwide. The national Best Colleges selection was derived from surveys of 138,000 students attending the 384 colleges, an average 359 per campus. The guidebook said its survey "asks students 84 questions about their school's academics, administration, student body, and themselves."

Also drawing on interviews with students, The Fiske Guide to Colleges describes itself as providing "an insider's look at what it's really like to be a student at the best and most interesting schools in the United States, Canada, Great Britain and Ireland." The Fiske Guide says that its qualitative approach enables students to find the "best fit" for themselves among more than 300 colleges.