What Experts Say About Knox

U.S. News & World Report ranked Knox #79 among 223 national liberal arts colleges, where we also made one of its Best Value schools—#28 among 102 national liberal arts colleges on the list. Knox was also selected to be part of The Princeton Review’s 2022 edition of The Best 387 Colleges, as well as one of the 158 Best Midwestern Regional Colleges. The Princeton Review also voted the Knox College radio station, WVKC, as one of the top 28 college radio stations in the country. The 2019 Fiske Guide to Colleges featured Knox as one of the 300 best colleges in the United States, Great Britain, and Canada.

2. We're a college that changes lives.

Knox received the highest federal award that an educational institution can receive for its commitment to community service—the President's Higher Education Community Service Honor Roll—six times. Washington Monthly agrees, ranking Knox #39 among more than 200 national liberal arts colleges for its contributions to the public good, as well as the number one liberal arts college in Illinois. This is the tenth year in a row that Knox has appeared in the top 50 of this national ranking.

That's according to U.S. News and World Report, which ranked Knox #28 among colleges with top reputations for both academic excellence and affordability. Kiplinger's Personal Finance magazine selected Knox a "Best College Value"—for the 12th year in a row!

5. We're doing the most for the American Dream.

The New York Times ranked Knox #16 in its 2017 College Access Index, which evaluates schools that are doing the most to provide both financial aid and support that leads to graduation and academic success. Other schools in the top 20 included Harvard University, Yale University, Amherst College, and Vassar College.

6. Our grads are grateful.

Forbes magazine ranked Knox second in Illinois and 45th in the nation among 200 private colleges and universities for the success of graduates and the support they give back to their colleges—known as a "Grateful Graduates Index." This is the sixth year that Knox has appeared on the index.

7. Diversity, equity, and inclusion are important to us.

U.S. News and World Report gave Knox high scores for ethnic diversity and international diversity. Knox College is also included on the National Listing of LGBTQ-Friendly Colleges & Universities on the National Campus Pride Index, and College Raptor includes Knox on its 2022 list of Colleges with the most Ethnic Diversity.

Knox has been listed on the Sierra Club's "Cool School Rankings" for 12 consecutive years, thanks to our commitment to renewable energy, reduced food waste, and expanded co-curricular programs that focus on sustainability. Our commitment to sustainability also led to our being named one of 422 "Green Colleges" by The Princeton Review.

9. We contribute to the public good.

Knox is ranked #39 among more than 200 national liberal arts colleges by Washington Monthly for our contribution to the public good in three broad categories: social mobility, research, and promoting public service. This is the tenth year in a row that Knox has appeared in the top 50 of this national ranking. Knox was also ranked top 25 liberal arts colleges in the nation for social mobility by U.S. News & World Report. 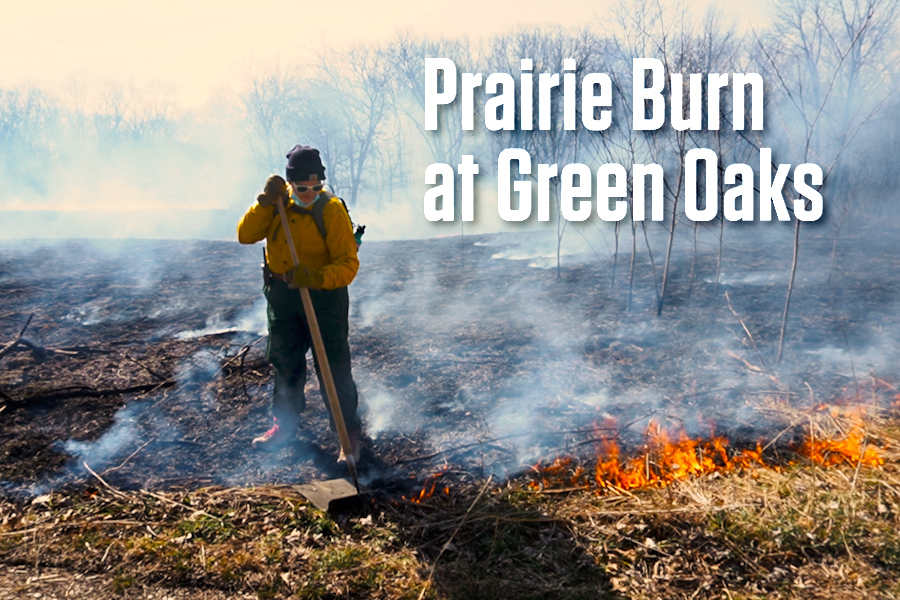 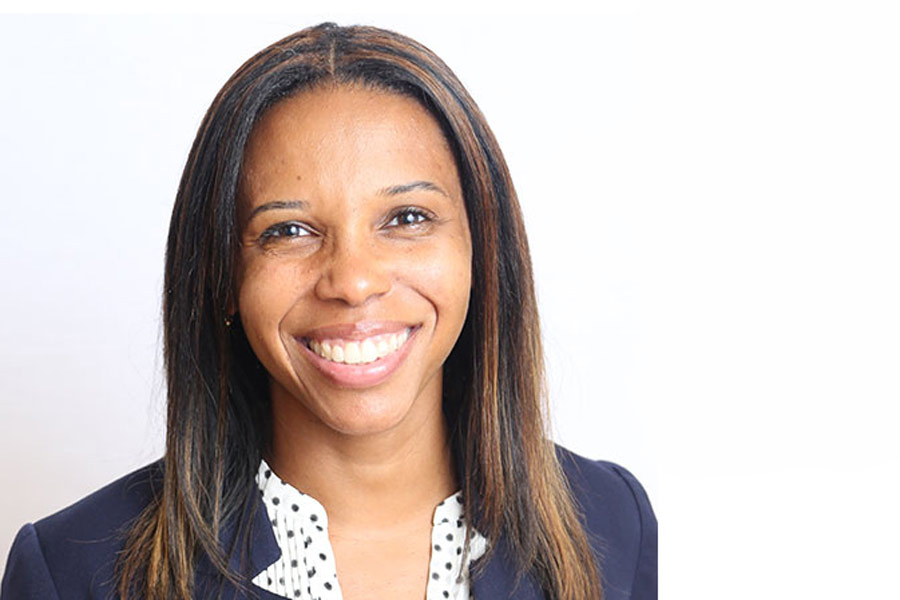 In addition to her full-time job at StriveTogether, Quinnetta spends time supporting the Black Lives Matter movement in her hometown of Chicago, Illinois.

Knox's Milk Route honors the transitional period many creative writing majors find themselves in as they appr...