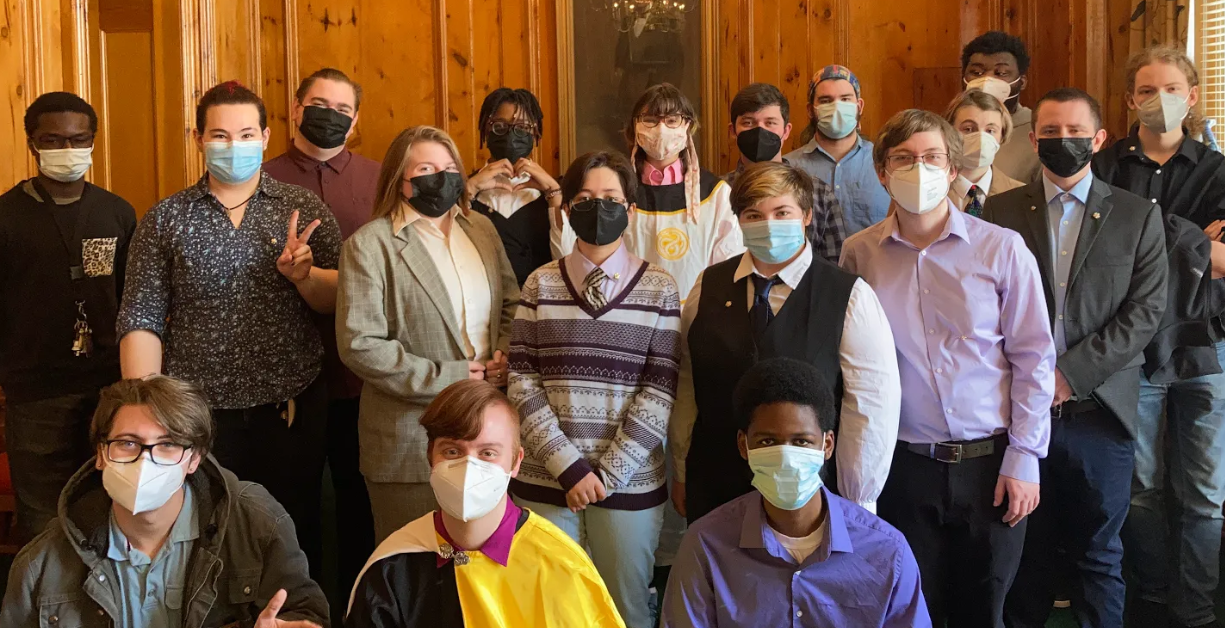 Membership Policy: Sigma Nu accepts students who identify as men and are in their second term at Knox or further, with a GPA of at least 2.7, who are devoted to scholarship, respect, inclusion, and leadership.

Sigma Nu, the honor fraternity, was founded in 1869 at the Virginia Military Institute. For more than 110 years, the Delta Theta chapter at Knox has been a prominent leader in academics, sports and community service.

Today, Sigma Nu’s mission continues to develop ethical and honorable leaders of society through the development of the minds, hearts, and characters of its members.

There is no stereotypical Sigma Nu. In past years, one quarter of the fraternity’s members were international students, and members represented nine countries. Brothers of Sigma Nu follow the first part of their organization's creed, "to believe in the life of love," and spread it to others.

Members can be seen around campus as members of the choir, cross country team, International Club, as part of a campaign to make Knox more democratic, and many other endeavors. 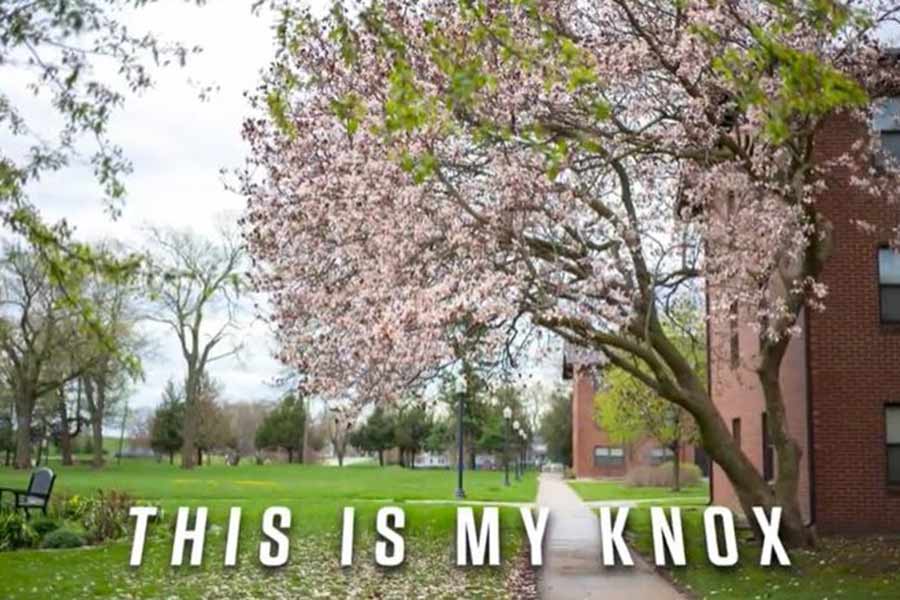 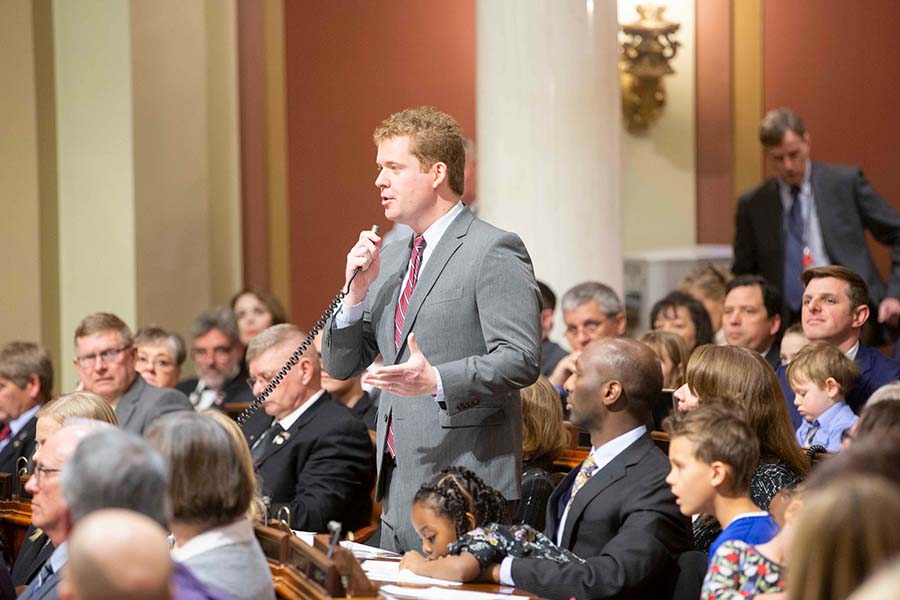 Zachary Stephenson ’06 served on Student Senate for four years; now, he’s a member of the Minnesota House of Representatives.