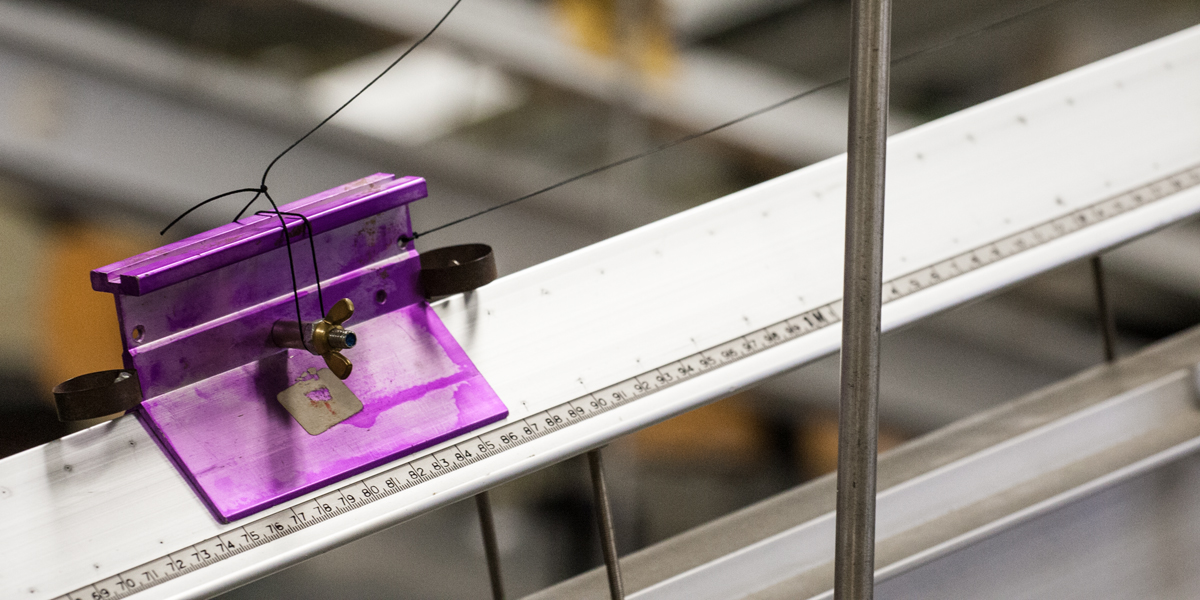 There are ample opportunities to enhance your studies in physics through independent research, off-campus study, and internships. These programs are integral to a Knox education, teaching you how to apply your skills in real world situations.

Knox is a leader in promoting top-notch undergraduate research. In fact, more than 90% of all Knox students complete an independent research or creative project by the time they graduate. All physics faculty at Knox are engaged in on-going research projects.  Knox students are deeply involved in the projects, carrying out independent investigations, designing software and apparatus, acquiring and interpreting data, presenting their results, and even co-authoring peer reviewed journal articles.

Outstanding students may elect to undertake College Honors in their senior year, carrying out an advanced research project presented and defended to a faculty committee that includes a distinguished outside examiner. Examples of recent Honors projects include:

Knox offers you plenty of opportunities to begin exploring the world while still a student. Almost 50% of Knox students participate in off-campus study and consider their studies abroad to be the highlight of their college experiences. Knox offers several off-campus programs of particular interest to physics students:

There's no better way to explore the possibilities of life after Knox than internships. Our students' internships are found with the assistance of the Bastian Family Career Center.

Equipped with a 17-inch telescope and auxiliary telescopes, the observatory will provide students with more opportunities to engage with astronomy.

Experimental Physics Class Focuses on Hands-on Learning, Even from a Distance

Professor Thomas Moses worked with students online and mailed them electronics kits to ensure they had access to experiments in different branches of physics. 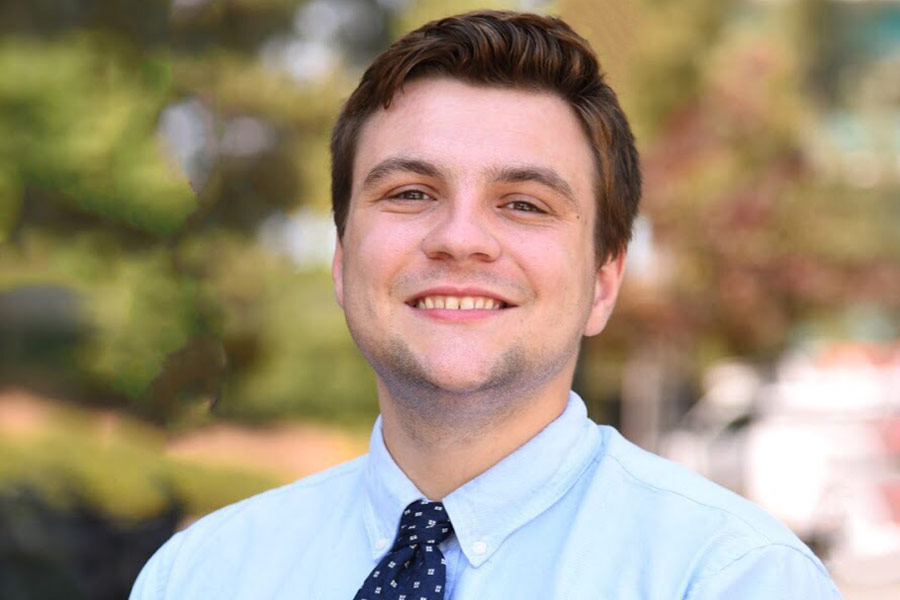 An internship with NASA led Jack to pursue a Ph.D. in Earth Sciences and work in a satellite hydrology team.

We're so happy that everyone is back on campus! Take a look at some highlights from Knox's exciting first wee...