7:30 p.m.
Concert in Kresge Recital Hall, Ford Center for the Fine Arts, Knox College
Free and open to the public

Chicago based drummer and composer Gustavo Cortiñas’ project and third release as a leader, Desafio Candente is an ambitious multimedia work both in depth and breadth. Cortiñas draws inspiration from Uruguayan writer Eduardo Galeano’s iconic “The Open Veins of Latin America” in crafting these 14 original works. Desafío Candente takes you on a journey through Latin America and its history of colonialism, imperialism, and neoliberalism. Desafío Candente denounces the power structures that run Latin American and prey on its people to this day, while it also celebrates the resilience, spirit and creativity of its very diverse communities.

For instance, “Los Caudillos Campesinos” (The Peasant Leaders) is dedicated to independence movements in Mexico, El Salvador, Nicaragua, Costa Rica, Honduras and Guatemala.  “Abya Yala”, begins with a poem in Tzotzil, a Mayan language from the Chiapas, talking of the spirit of the native civilizations and their healing relationship with the environment that is damaged by capitalist excesses. Cortiñas is not only retelling momentous occurrences in the continent’s past. His stimulating masterpiece is also a condemnation of colonialism, imperialism, and neoliberalism. The provocative piece “Pachacuti” is about genocide of indigenous peoples and continued violence against them. The text is an Aztec account in Nahuatl, from the book of Broken Spears, about the last days of Tenochtitlan.

2015: Stu Mindeman "In Your Waking Eyes: Poems by Langston Hughes" 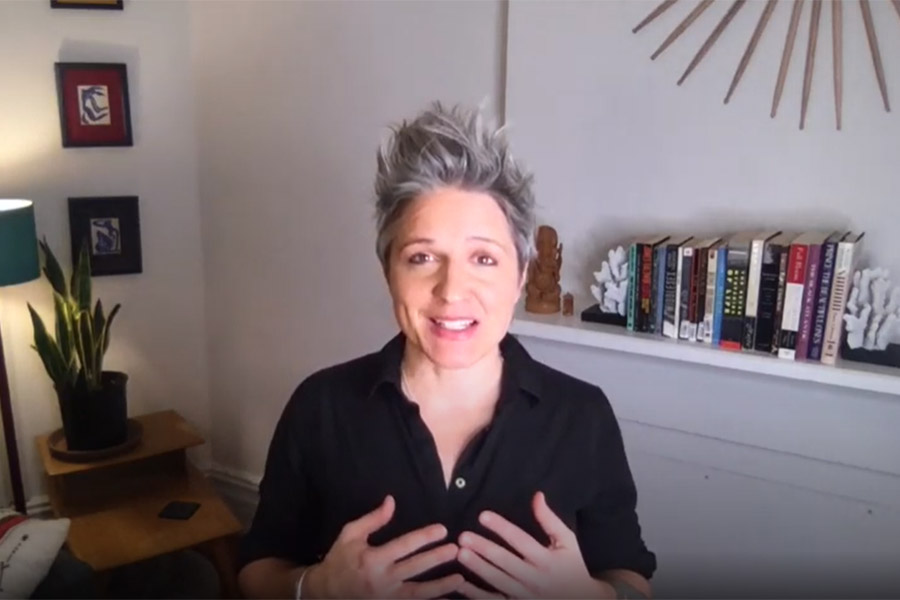 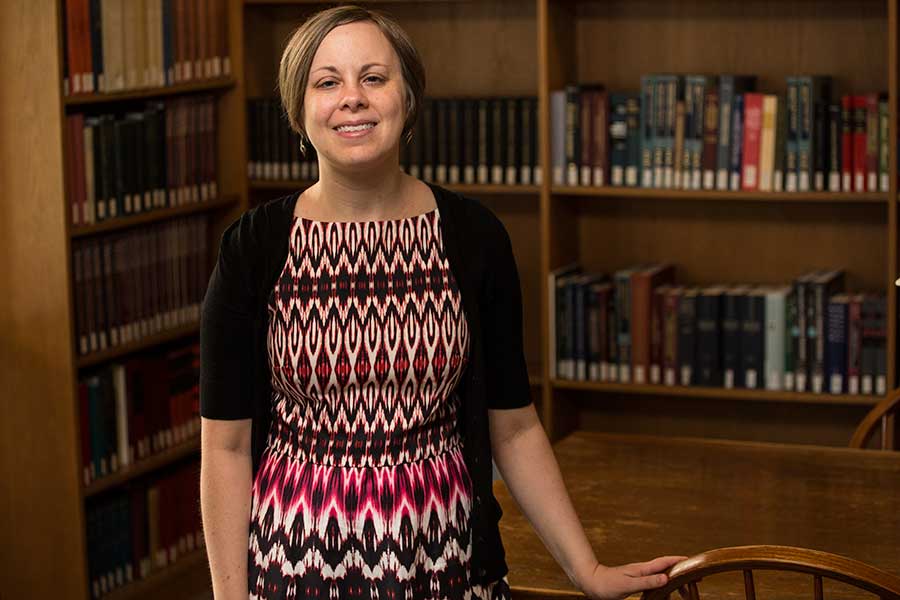 Campbell Huguet's own liberal arts education inspired her to pursue teaching at Knox.