One of the best ways to learn about the legal profession is from those practicing in the field. We regularly schedule visits and lectures by noted scholars and attorneys, who also meet individually with students interested in legal careers. Recent visitors to the Knox campus have included:

Law schools were our graduates have been enrolled from 2011-15:

The debate featured Julie Suk, professor of law at the Fordham University School of Law, and Jeffrey Tulis, professor of government, law, and communication studies at the University of Texas at Austin. 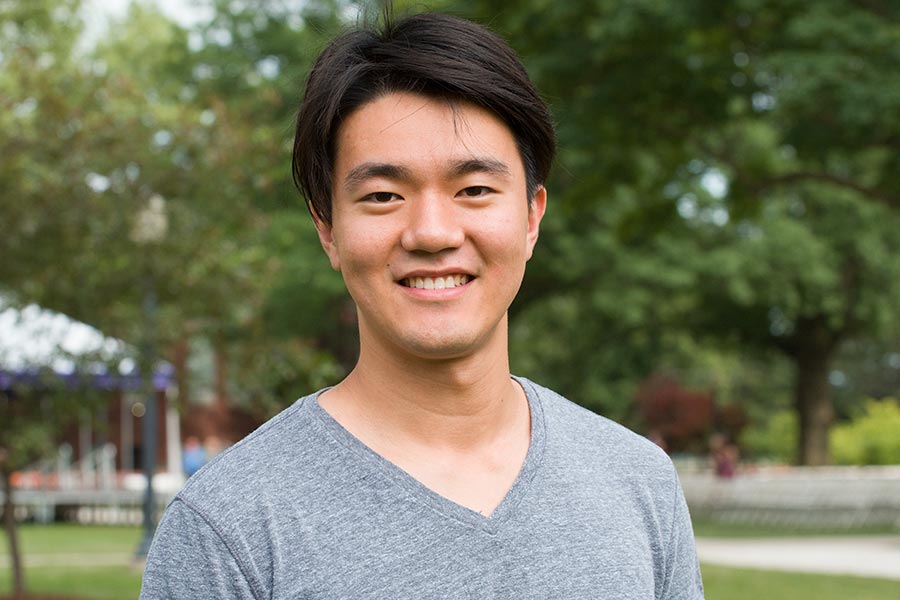 An internship as a Knox student resulted in a job offer for Kosuke as an analyst at BlackRock, the largest investment company in the world.

Major in Economics and Minor in Business & Management