The Knox College Program in Creative Writing celebrated its 50th anniversary in 2017. Since its creation in 1967, the program has grown in both size and prestige. Today, creative writing faculty members are widely published and awarded in their fields of fiction, non-fiction, poetry, and playwriting. Consistently among the top three majors at the College, creative writing students produce award-winning work in and out of the classroom, from holding a record number of Nick Adams Short Story Contest awards to producing the nationally recognized Catch literary arts magazine.

Its alumni receive fellowships from top graduate programs, including the University of Iowa Writers' Workshop and Cornell University, have been awarded the American Book Award and the Pulitzer Prize, and work in a breadth of fields from journalism and advertising to law and education. The program's celebration included a year-long reading series with distinguished guests, including Rita Dove, Aleksandar Hemon, and Marilynne Robinson. Notable alumni of the program include William H. Colby '77, author of Long Goodbye: The Deaths of Nancy Cruzan, Lara Moritz '90, an Emmy Award-winning broadcast journalist, and Ander Monson '97, author of Vanishing Point, a finalist for the National Book Critics Circle Award.

Support for the 50th anniversary of the Program in Creative Writing was provided by the Knox College Department of English, the John and Elaine Fellowes Fund, the Caxton Club, the Cultural Events Committee, the Office of the Vice President for Academic Affairs and Dean of the College, the Office of the President, and the Offices of Admission, Advancement, Alumni Relations, and Communications.

The program's celebration included a year-long Visiting Writers Series, which featured acclaimed authors and alumni. The seven-part series kicks off with Hemon in January, celebrated National Poetry Month in April with Dove, and concluded with Robinson in October. Knox alumni are featured in February, May, and September. Learn more about the visiting writers.

Joining us on the road!

In addition to the on-campus events, a series of special Knox Club events were scheduled around the country:

The anniversary was also a highlight of the 2017 Homecoming celebrations in October.

To commemorate the anniversary, the College had curated a limited-edition letterpress broadsides series in cooperation with the University of Iowa Center for the Book. The series featured the work of visiting writers from 2017, along with the work of Knox College faculty. 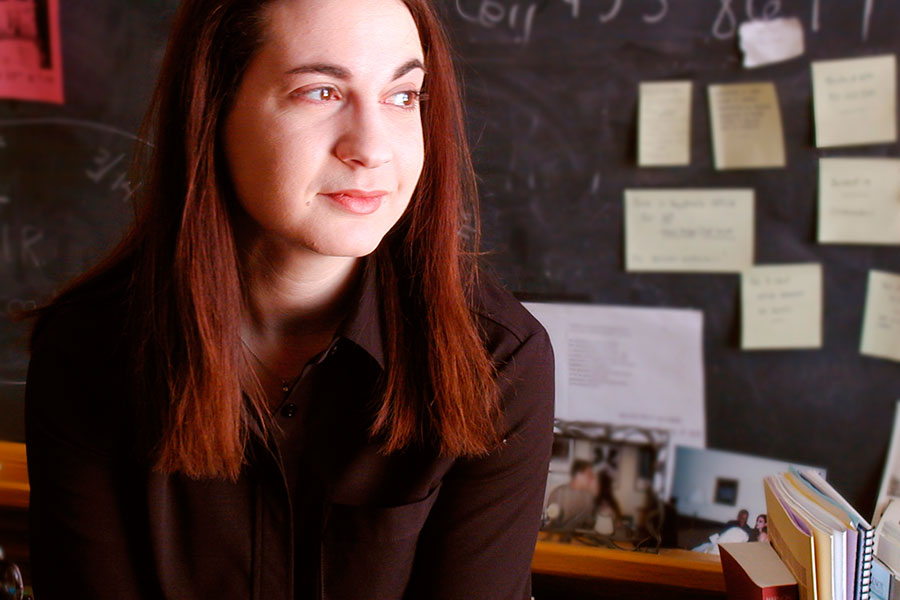 Because the news of the day distracts Berlin, her recent work is concerned with the current events that ask her writing to speak out of and about this new century of ours. 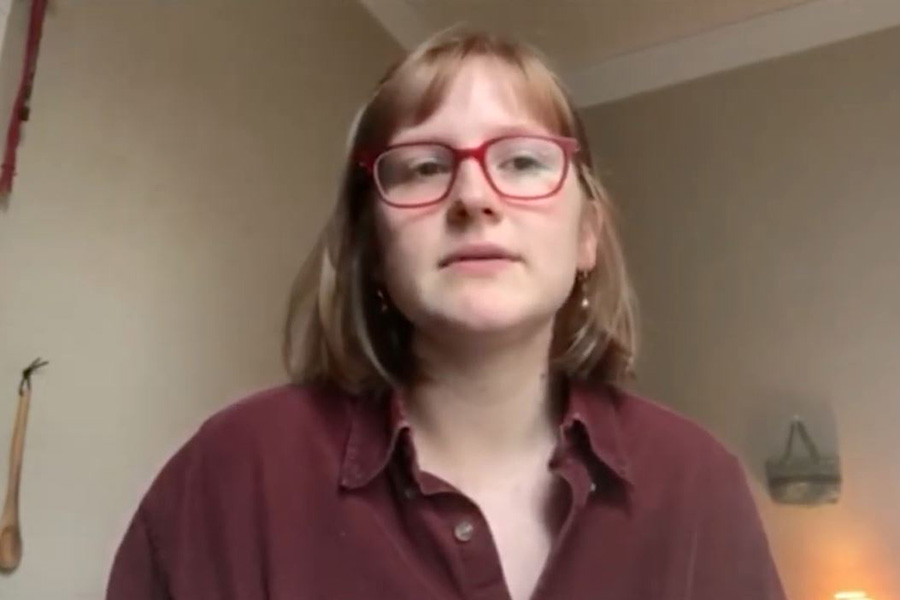