The grand finale of a year-long series of Caxton Club readings in honor of the 50th Anniversary of the Program in Creative Writing, we welcome Marilynne Robinson, the recipient of a 2012 National Humanities Medal, awarded by President Barack Obama, for “her grace and intelligence in writing.”

She lives in Iowa City where she taught at the University of Iowa Writers’ Workshop for twenty-five years. 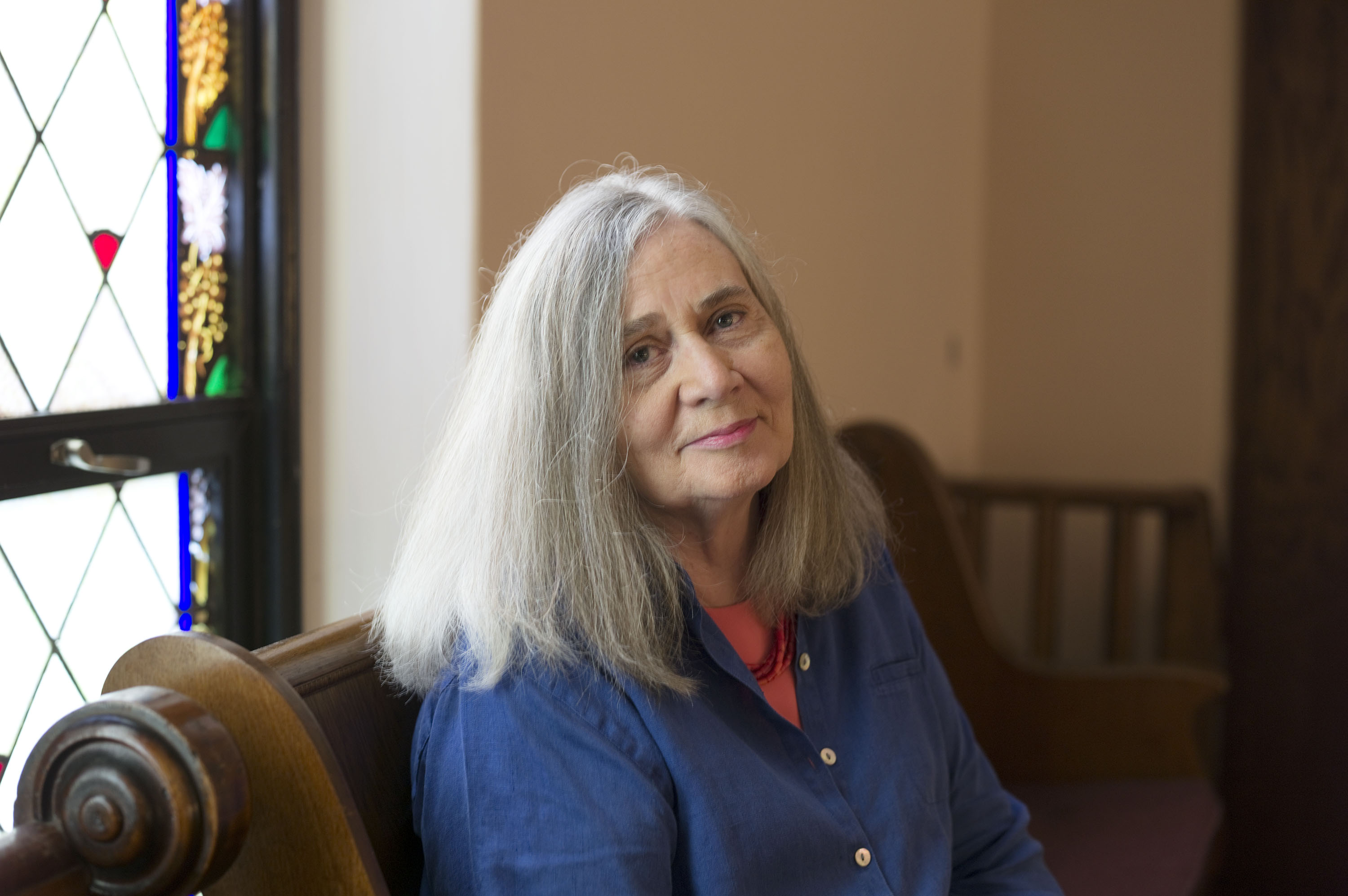