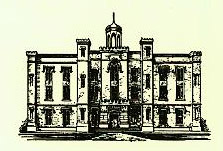 From its inception amid the turbulent anti-slavery movement in the early 1800s, to its long connection to Abraham Lincoln, and the numerous influential people who have taught, studied, and visited here, Knox College has many stories to tell.

As a post-baccalaureate fellow during the 2009-2010 academic year, Grant Forssberg '09 explored the early history of Knox College, analyzing how the larger social and cultural forces of the time shaped its founding and were echoed in its formative years. Making extensive use of the rare print and manuscript materials housed in Seymour Library's Special Collections and Archives, Forssberg, working under the direction of assistant professor of history Catherine Denial, uncovered new perspectives on the College's early history and character.

The Origins of Knox College

Founder George Washington Gale's experience in New York's "Burned Over District" was the prototype for Knox, and the abolitionism that characterized the early College was also fostered there.

Galesburg's early Congregationalists and Presbyterians feuded over national issues related to slavery, a dispute reflected in a personal struggle between the College's second president and its founder over the school's destiny.

Browse the early growth and development of Knox College from its founding through 1900 in this year-by-year look at Knox history, enhanced by Forssberg's research.

Grant Forssberg '09 is originally from Riverside, Illinois. As an undergraduate at Knox College, he majored in History with a minor in comparative politics. 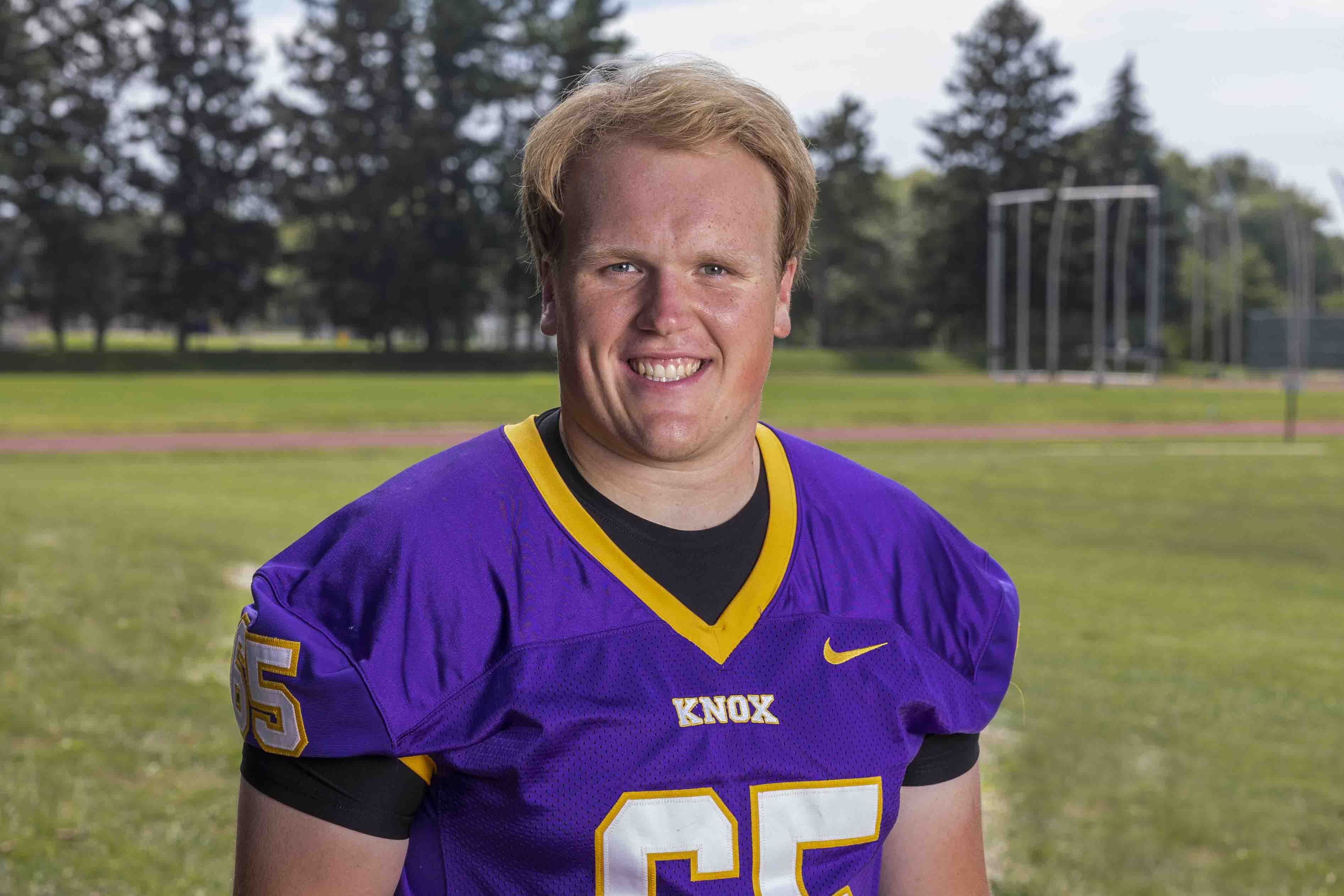 Student-athlete Charlie Gibbons illustrates the impact of the human-powered experience on his athletic and academic endeavors. 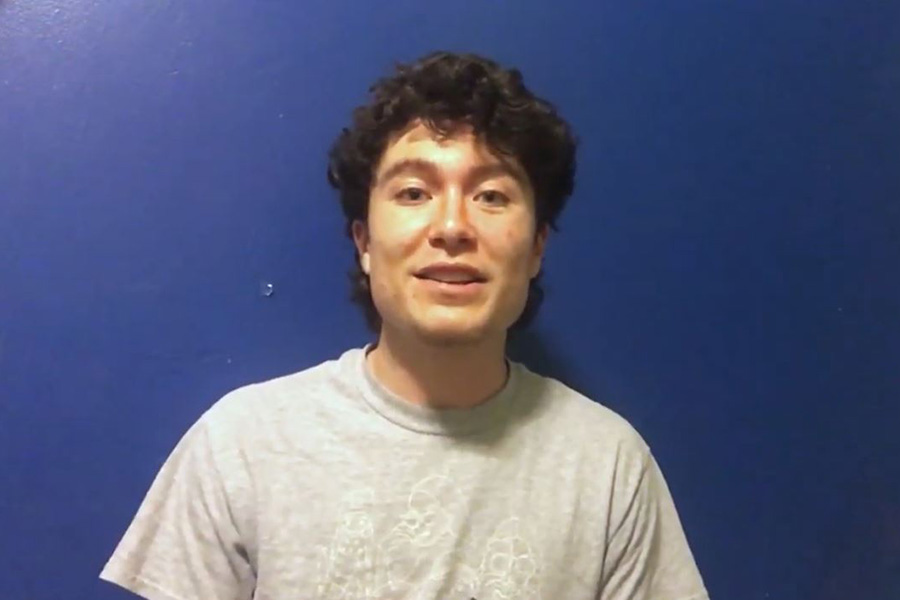