Douglas L. Wilson, George A. Lawrence Distinguished Service Professor Emeritus of English, came to Knox in 1961. He specialized in American literature and was director of the library for many years. Before becoming involved in Lincoln research, he published several books and articles on Thomas Jefferson. One of these was featured as the cover story in The Atlantic Monthly. Among Professor Wilson's Lincoln-related publications are three books: Lincoln Before Washington: New Perspectives on the Illinois Years, a collection of his Lincoln articles and essays; Honor's Voice: The Transformation of Abraham Lincoln, which was awarded the Lincoln Prize in 1999; and Lincoln's Sword: The Presidency and the Power of Words.

Professor Douglas L. Wilson worked closely with Professor Rodney O. Davis who passed away in 2019. Rodney O. Davis was a Szold Distinguished Service Professor Emeritus of History and had worked at Knox since 1963. Together, the two had many accomplishments focused on the studies of Abraham Lincoln. Both Wilson and Davis founded the American Studies program and taught jointly a series of interdisciplinary courses that included Tocqueville’s America, Frontier in American Culture, The Great River, and Jefferson and Lincoln. They were frequently partners in research projects such as Herndon’s Informants: Letters, Interviews, and Statements about Abraham Lincoln, which was published in 1998 after a nine-year period of research. The project was hailed in the New York Review of Books as “a monumental achievement of scholarship.” In a collaborative project with the Library of Congress, Wilson and Davis served as supervising editors for the transcription and annotation of the Abraham Lincoln Papers on the Library’s website. In 2006, Wilson and Davis initiated the Knox College Lincoln Studies Center Publication Series with Herndon’s Lincoln, a new edition of William H. Herndon’s classic biography of his law partner authored jointly with Jesse W. Weik. That volume was followed in 2008 by the Lincoln-Douglas Debate: The Lincoln Studies Center Edition, Wilson and Davis’ entirely new treatment of the memorable confrontation between Lincoln and Stephen A. Douglas. In 2009, in recognition of their scholarly work on Lincoln, the two were named Laureates of the Order of Lincoln, the highest honor conferred by the state of Illinois. 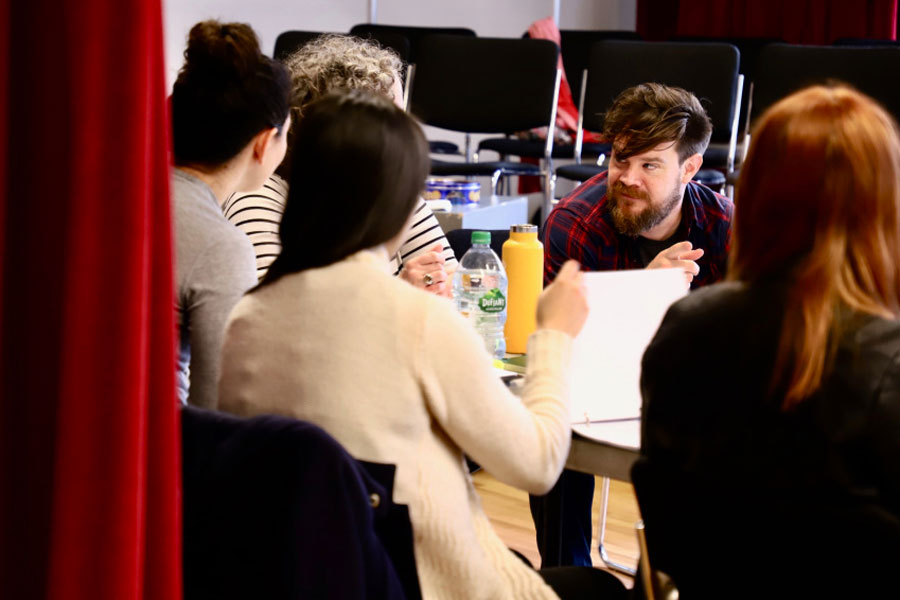 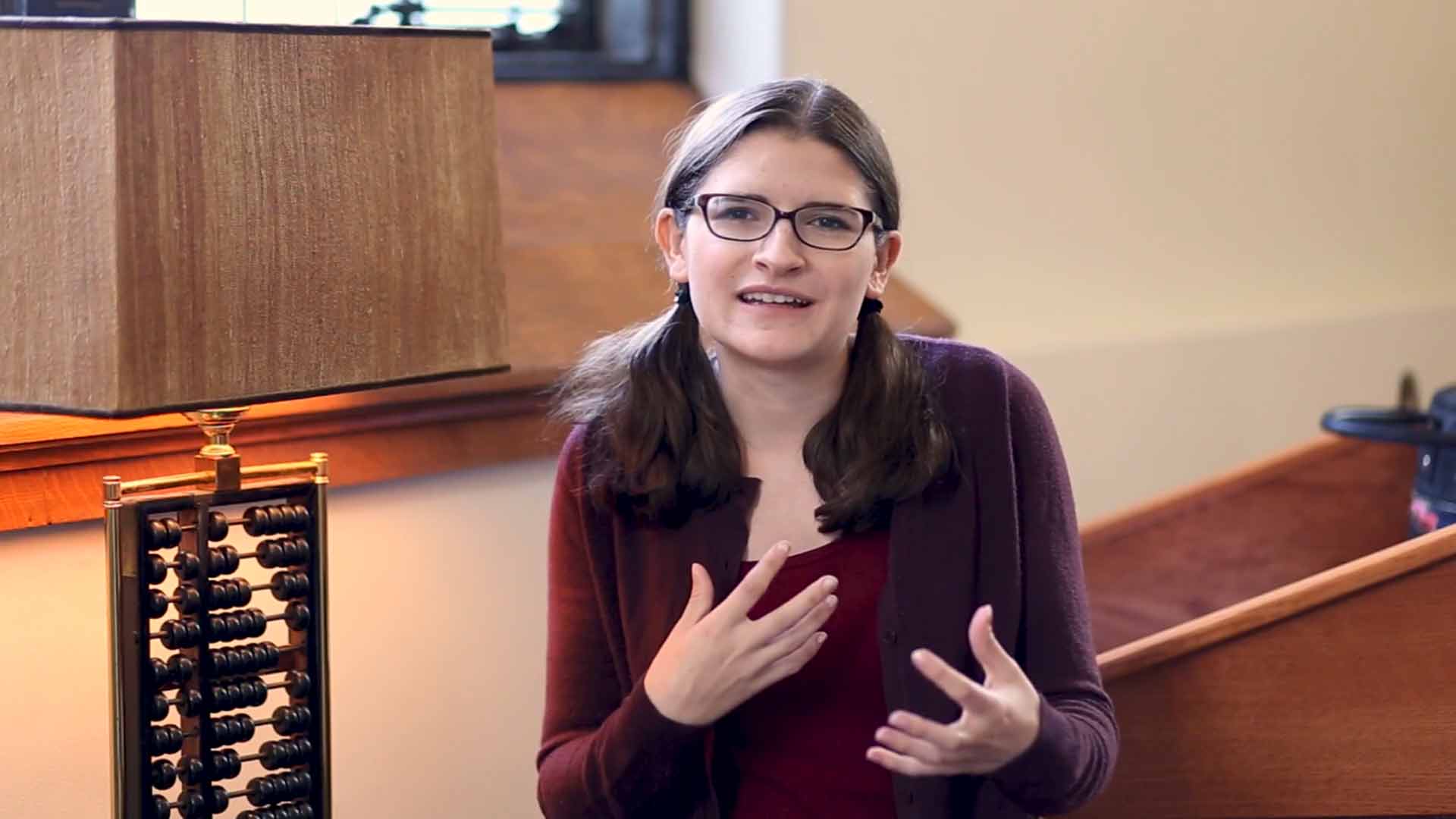