Publications
"The Power of the Negative," Wall Street Journal, January 17, 2013.

"The Once and Future Gettysburg Address," Long Remembered: Lincoln and His Five Versions of the Gettysburg Address, Commentary by Lloyd A. Dunlap, David C. Mearns, John R. Sellers, and Douglas L. Wilson (Library of Congress in Association with the Levenger Press (2011): 87-94, 109-12.

Lincoln's Sword: The Presidency and the Power of Words. Alfred A. Knopf, 2006.

"Jefferson and Literacy," in Thomas Jefferson and the Education of a Citizen, ed. James Gilreath. Library of Congress (1999): 79-90.

Honor's Voice: The Transformation of Abraham Lincoln. Alfred A. Knopf, 1998.

Lincoln Before Washington: New Perspectives on the Illinois Years, University of Illinois Press, 1997.

"Jefferson and the Republic of Letters, " in Jeffersonian Legacies, Edited by Peter S. Onuf. University Press of Virginia (1993): 50-76.

Thomas Jefferson's Library: A Catalog With the Entries in His Own Order. Edited with James Gilreath, Library of Congress, 1989.

Lectures and Papers
"Abraham Lincoln and his Legacy: From Emancipation to Barack Obama," Lecture Tour, People's Republic of China, sponsored by the U. S. State Department, September 14-30, 2009.

"The Young Abraham Lincoln," Books and Beyond Series, Library of Congress, February 24, 1998.

"Jefferson and Literacy," Library of Congress Research Conference: "Thomas Jefferson and Citizenship," May 13-15, 1993.

"Thomas Jefferson's Library and the French Connection," Symposium on "Publishing and Readership in Revolutionary France and America," Library of Congress, May 2-3, 1989.

of Faculty have their Ph.D.

Learn more about our faculty 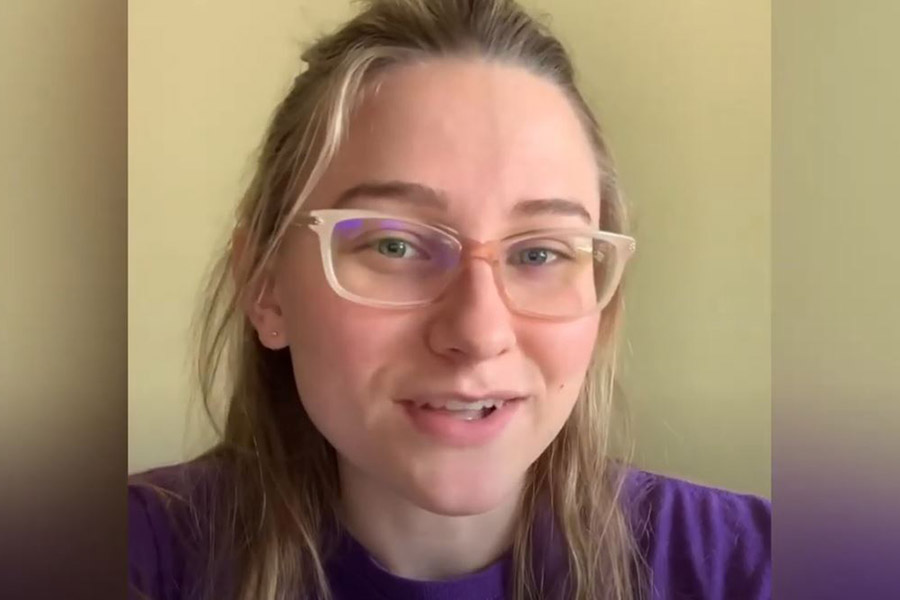 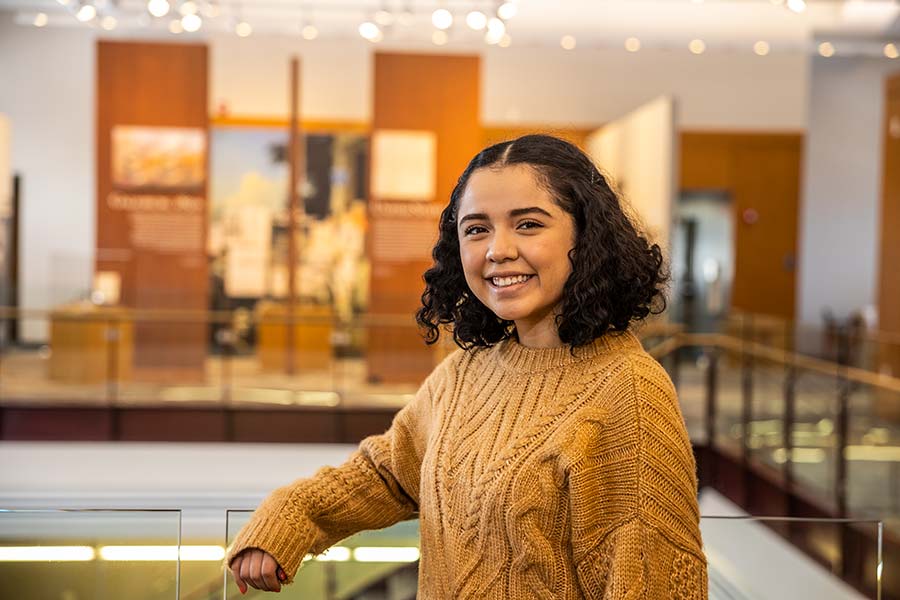 Evelyn, who plans to become an English teacher, works with an English as a Second Language (ESL) program in the Galesburg community.

Majors in English and Educational Studies