Many Knox alumni and friends have made life-long philanthropic commitments to the College, generously supporting Knox's academic program, its students, its faculty, and the campus itself.  Two giving societies honor these leadership donors—the Ellen Browning Scripps Society and the Lincoln Douglas Society. 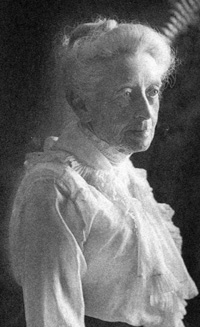 Ellen Browning Scripps graduated from Knox College in 1859—when women were only beginning to attend college. She has been called philanthropic for the transformative gifts she gave, but she disliked that word. She preferred to refer to her significant gifts as "investments in humanity." She made several investments in Knox. The first was $1,000 in 1902. The second was $10,000 in 1908. The third was $100,000 to endow the Office of the President in 1915. At the time, these gifts were the most generous of any living benefactor to the College.

This giving society recognizes those donors who have given $1,000,000 or more in their lifetimes. 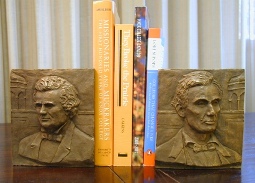 Established in 1991 to honor those who are among Knox's most generous donors, the Lincoln Douglas Society is named  for two people who left a permanent imprint on Knox College—Abraham Lincoln and Stephen A. Douglas. Their images remain emblazoned in bronze on the east side of Old Main, the only remaining site of the famous 1858 U.S. Senatorial debates.

Just as the debate between Lincoln and Douglas transformed the College, the individuals, foundations, and corporations who give at the Lincoln-Douglas Society level are agents of change. They empower Knox to provide academic excellence for current Knox students.

Lincoln Douglas Society donors are recognized by receiving a set of hand-sculpted bookends  (pictured above) featuring the likenesses of Lincoln and Douglas. Physician and trustee Fay Stevenson-Smith '64, whose interest in art was kindled by Knox professor Harland Goudie, designed and sculpted the bookends. 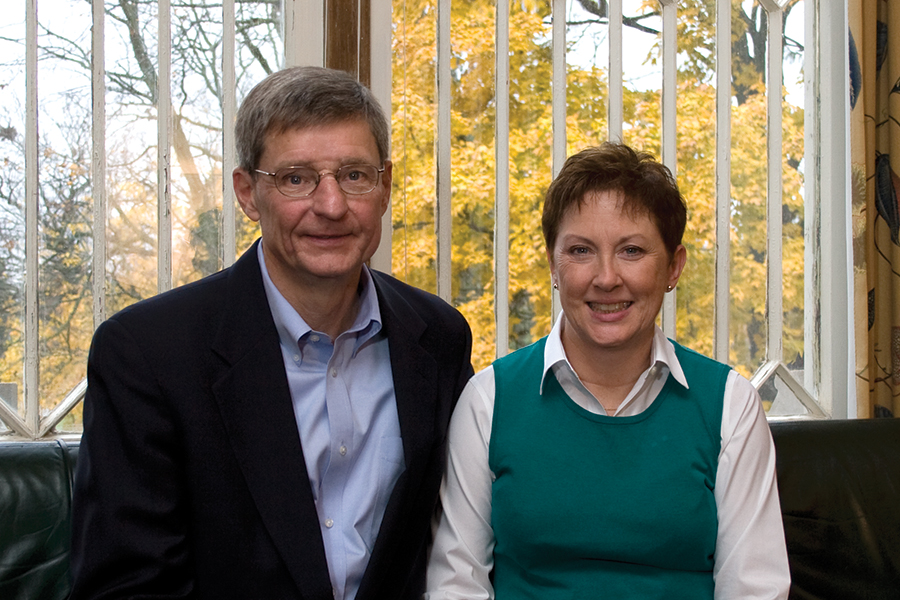 The Lambert's daughter attended Knox, reinforcing their belief in the benefits of a liberal arts education. 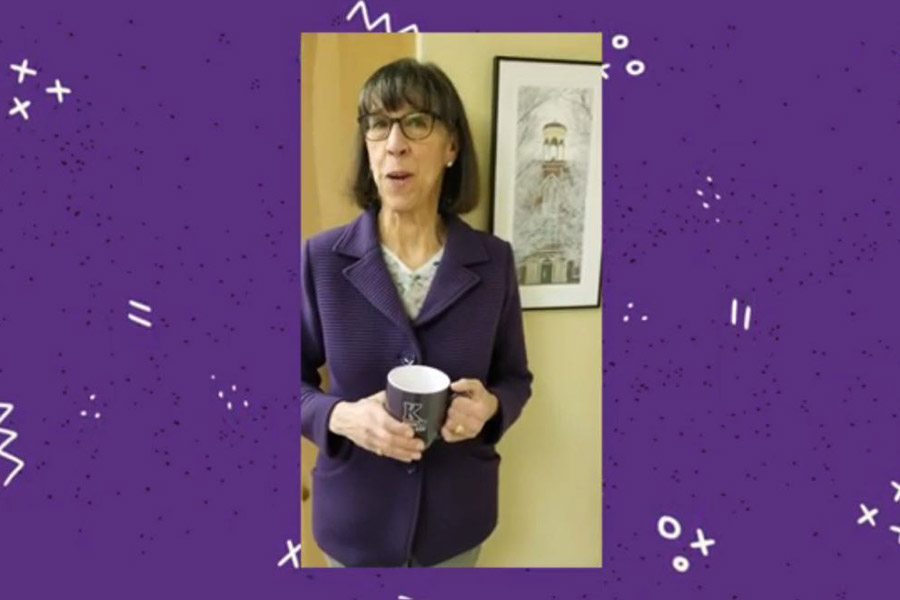