The Beta Theta Pi Chapter House at Knox was built in 1920 and opened in 1921. The house is nearing its 100th anniversary. It has well served many a generation of Betas and this project will ensure that the house serves generations of Betas for another 100 years.

Over the last several years, more than 140 Brothers from across the decades donated more than $1.8 million toward the renovation which was completed in December 2018. The house will be formally dedicated at Homecoming 2019 on November 2 at 4:30 pm.

Work on the house included both exterior and interior improvements: 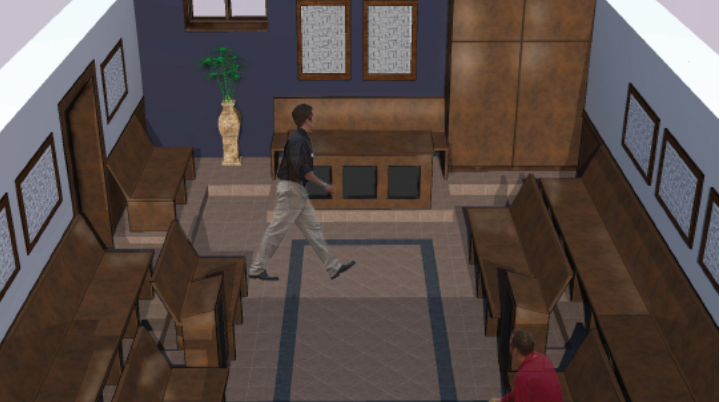 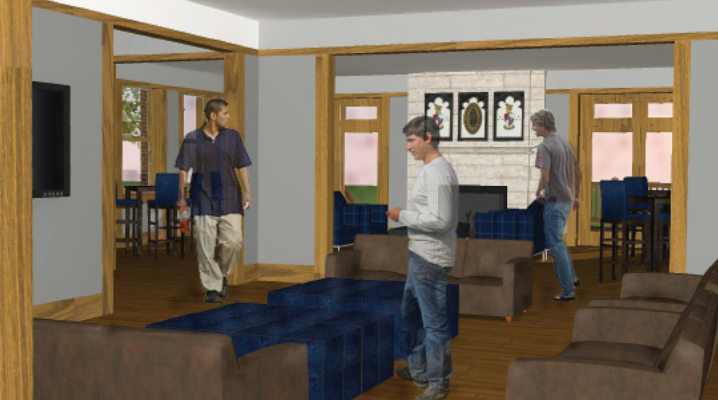 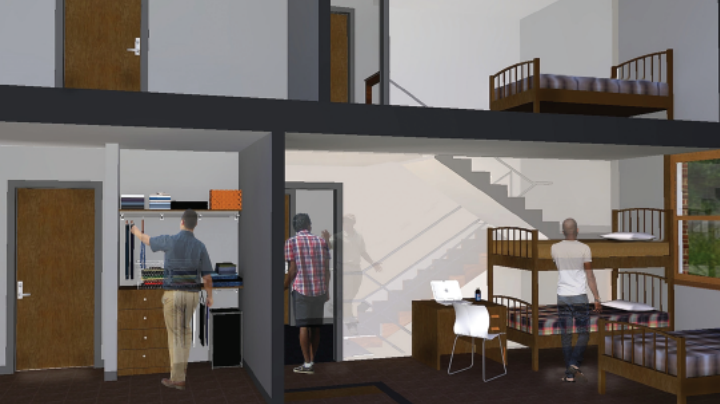 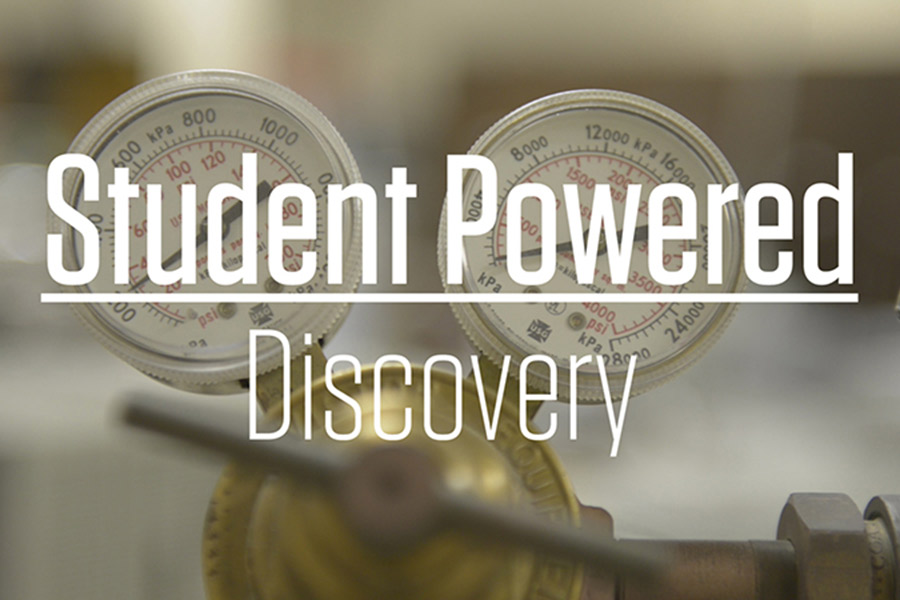 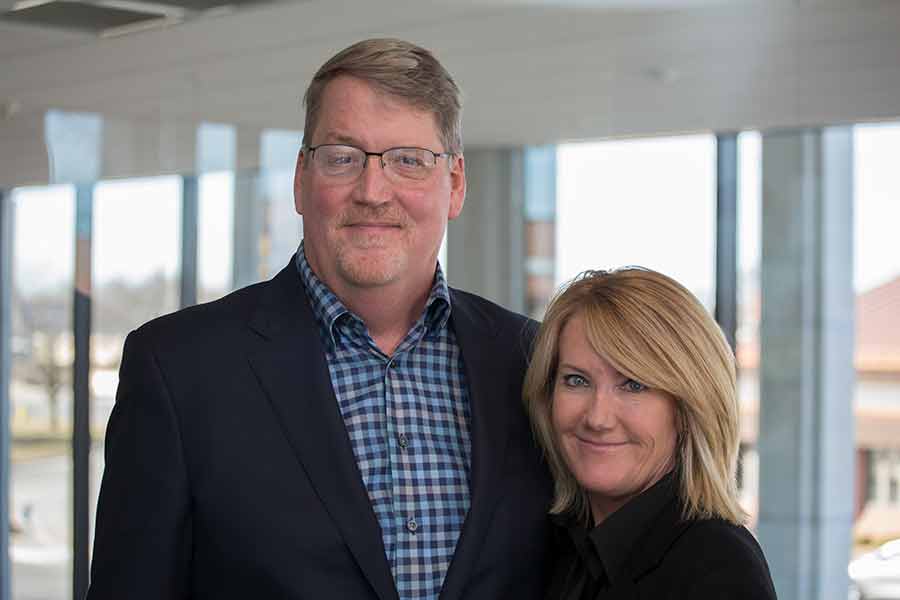 The Kleines have served in multiple leadership roles benefitting Knox and Galesburg.