Knight Distinguished Professor for the Study of Religion & Culture; Co-Chair of Peace and Justice

Knight Distinguished Associate Professor for the Study of Religion & Culture

Thrall’s current research focuses on the uses and invention of sacred texts in science fiction. 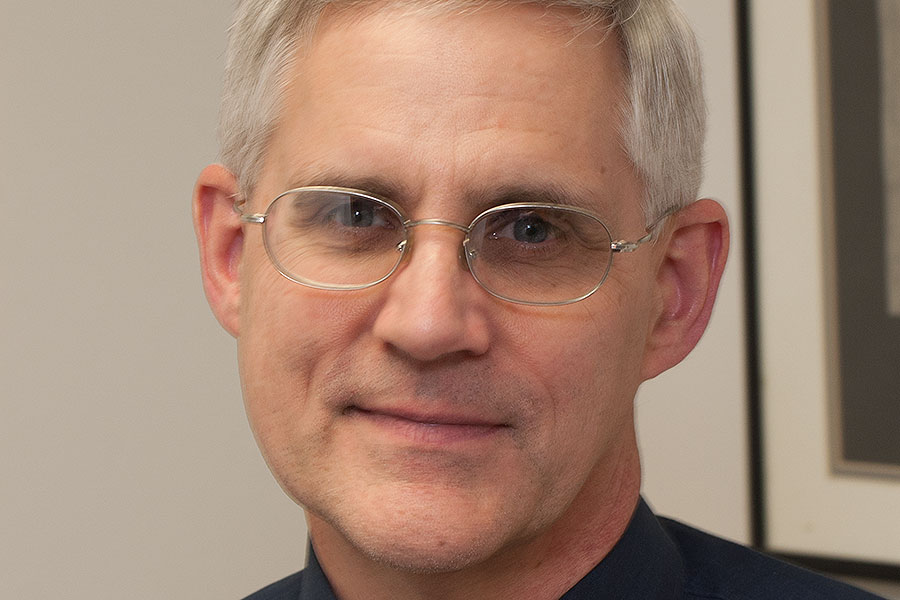 What sparked your interest in religion?

My interest in religion stems in large part from having grown up in Japan, Burma, Korea, and the Philippines as a member of a U.S. Foreign Service family. We were surrounded by a variety of religious expression that shaped the cultures in which we lived. I spent much of my adult life writing about religion as a journalist in Maine and Connecticut, and as a media coordinator for the Episcopal Church. These experiences instilled a respect for the influence religious commitment can exert on all areas of life. The inventiveness of human beings in developing systems of religious meaning, often in ways they would never think to call religious, constantly surprises me. I delight in sharing that sense of surprise with students.

I am working on an overview of the uses and invention of sacred texts in science fiction. I find that expressions of popular culture, such as science fiction -- but also film, television, and other media -- can reveal a lot about what a society thinks at any particular moment about religion.

Do you think Knox is a good place for a religious studies program?

Liberal arts colleges like Knox may be uniquely positioned to model the kind of respectful dialogue and debate around questions of religion that could help shape discourse in wider public contexts. I've been impressed with the students' level of engagement. We have a wide range of perspectives and levels of religious identification, which lead to lively discussions.

Teagan combines passions for the environment and the arts into her Knox experience.

Major in Anthropology/Sociology, Minors in Spanish and Studio Arts